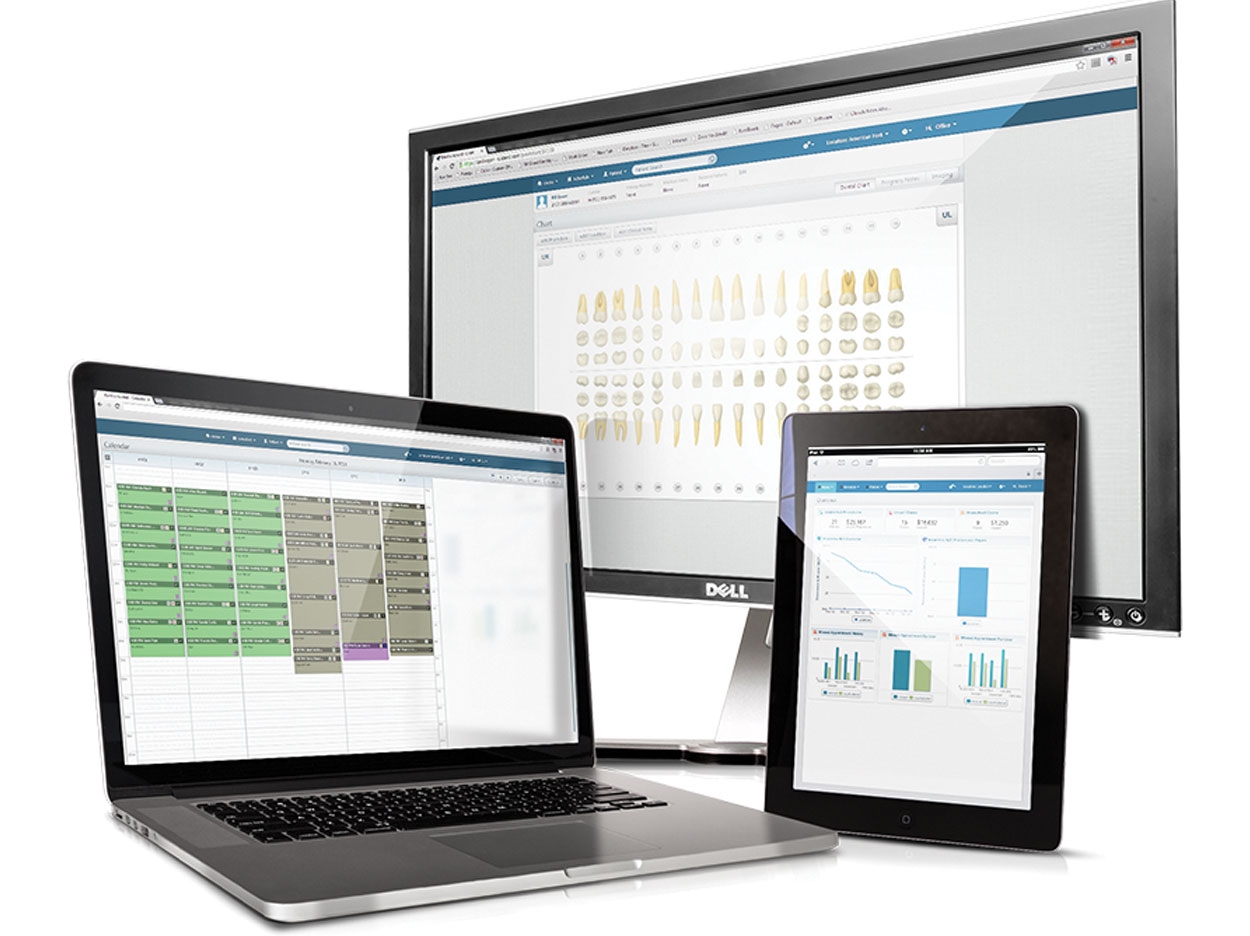 If an office has no system or an old, outdated one, a cloud system…would allow an office to get started without a server or a complex computer installation….

Dentists who are nearing retirement are trying to decide on the future of their practices and perhaps sell the results of their years of hard work. Some have the good fortune of having children who have gone to dental school and will (hopefully) join and take over the practice. Others will look at options being presented by some of the DSOs. Some, of course, will be looking at new graduates or recent grads who are working and looking for future opportunities. These prospective buyers are often offered an associateship with an option to purchase the practice or, in some cases, purchase the office and have the seller stay for a predetermined number of months to introduce the new owner before he or she sails off. A savvy buyer enlists an agent who has experience in practice transitions to analyze the practice and try to establish a fair value, which opens up a discussion on the attractiveness of the office.

The question often asked by some older practitioners is: “Since I am about to sell, why would I invest thousands of dollars in new technology?” There are some simple answers, and they depend on the scenario. If a corporate entity is looking at the practice, they may want to put in their own systems to be uniform with their other practices. In that case, the selling doctor only needs to get the appraisal and sell the practice as is. The seller gets paid and walks away, but keep in mind that the value you think the practice has might not match up with a corporate analysis.

Another common situation is an outright sale to the new dentist, which presents a few issues. The new dentist (as well as new young staff) has been trained using a number of digital systems. First and foremost, they are used to having computers, or at least workstations, in each treatment room. This infrastructure is a part of digital radiography; intraoral and extraoral photos; and the practice management system, especially for clinical notes and the appointment scheduler. If the seller does not have these in place, the office will not only be less attractive, but, if a sale is being negotiated, the price will be lower than expected. The new dentist will surely want to get these things in place as soon as possible and will have to figure in those costs. According to a couple of practice brokers I’ve spoken with, the new dentist would prefer to have a “turnkey” situation so he or she could start producing immediately. One of the simple new product categories around is cloud-based practice management systems. If an office has no system or an old, outdated one, a cloud system (such as Curve Dental, Dentrix Ascend [Henry Schein Practice Solutions], or Fuse [Patterson Dental]) would allow an office to get started without a server or a complex computer installation: Any workstation or computer—or even a laptop, as long as it has decent graphics—can get an office up and running quickly. In addition, there isn’t a large initial outlay for software; instead, there are nominal setup fees and a monthly fee, which includes updates and even backups. Also, the digital charts (EHR) are right there.

With this infrastructure in a smaller office, digital radiography can be installed with as little as one sensor. In a solo office with 2 hygienists, one is certainly workable. This can be installed for well under $15,000, and, in some cases, this amount buys 2. Some sensors actually cost less than $5,000, and one new company, Jazz Imaging, allows the office to lease sensors for a very low initial cost and small monthly payments. However, if time is of the essence in a sale, it might not make sense to put in new technology—as long as the seller understands the dollar loss. A new owner might almost resent the fact that the office has sensor A or practice management system B when he or she had other ideas. The problem here is that the buyer could factor in removing and reinstalling different products, or even walk away.

Looking at the scenario where an associate is brought in with the option to buy, a slightly different approach could be taken. The seller could explain that he or she was about to add new technologies but wanted the new potential owner to have input. This shows a commitment to the improvements, and the new associate can actually see the costs involved and take these into account when negotiating a sale. In one practice transition I was watching, the owner purchased a cone beam scanner and took a long-term lease. The young, potentially new owner would probably not have qualified for this investment with the large dental school debt he or she was holding and now merely assumes a monthly payment on the device. The added bonus was the new excitement it brought to this practice owner in his final years of practice.

There are, of course, a number of non-technological upgrades that could enhance the practice’s value, such as having very clean floors and carpeting or adding a fresh coat of paint on the walls/ceiling.

In writing this piece, I spoke with Craig Hornung, DMD, a recent graduate of Tufts University. He agreed that, in school, he had never filled out a paper chart or used a developer and fixer, but he said there was a different vibe from many of his classmates. He and his peers are not really looking to be practice owners and take on all of ownership’s associated headaches. He also had never heard of the TV show Marcus Welby, M.D., and, once it was explained to him, he didn’t really see that concept as relevant today. This was, of course, partly related to the extraordinary debt today’s students are graduating with, and he also said, with a smirk, “We are millennials and think differently.” I guess I will have to talk with Dr. David Rice, founder of the nation’s largest student and new dentist community, igniteDDS.com, and perhaps update this whole column.

Working With an Associate to Buy Your Dental Practice

The Costs of Starting a Private Dental Practice 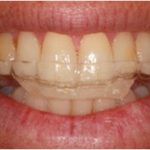 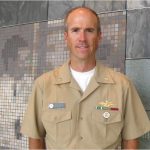