Generation Z Is Graduating from Dental School This Year 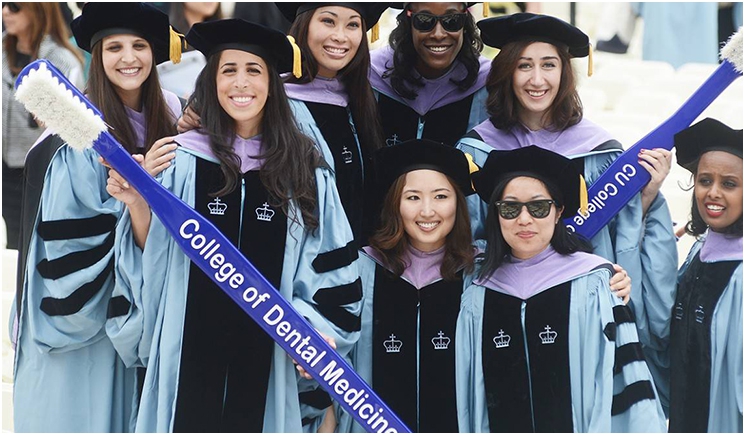 Although you may hear about Millennials a lot, we’re already on to the next generation, commonly known as Generation Z. Anyone born between 1995 and the early 2010s would qualify, and its oldest members are turning 26 years old this year.

Since traditional dental students graduate from dental school eight years after high school, many members of Generation Z will have earned a dental degree this year, and they will be entering the dental workforce for the first time this summer.

While Millennials are known as “digital pioneers,” this next generation will have the distinction of being called “digital natives” as they were been born about the same time that the Internet joined mainstream communications.

Since Apple first introduced its cell phone in 2007, Generation Z is also known as the “iPhone Generation,” as many of them would have gotten their first mobile device in middle school or shortly thereafter. Their familiarity with cell phones persists to this day, as they spend at least four hours per day on their phone.

As with any new generation, Generation Z’s personality traits are already being observed and discussed, and some of those commonly identified will surprise you.

Human resource and talent acquisition teams have already observed traits that distinguish them from generations that came before. They include:

Many graduates with significant student loan debt are looking for careers that pay them a decent salary, but they want to work for an ethical practice owner and have a sense of making a difference in the lives of their patients.

Also, while most Z’s are attracted to workplaces that have the latest technological advances, a large majority of them are seeking stability in their workplace environment, and many of them can see themselves staying at a location for 10 years or more.

Dentists or group practices hiring Z dentists will therefore have to balance running a dental practice with the latest technology, while offering their new hires the “must have” of a decent salary to pay their debts.

Plus, practices will have to offer health insurance, since Affordable Care Act coverage for children expires after the age of 26, and a workplace environment where new dentists feel they can respect the overall practice philosophy and work environment.

With the increased mobility found in every succeeding generation, the current migration patterns found in the United States will have a great impact on where these new Z dentists will locate to practice.

And with recent advances in license and practice mobility, Generation Z should find the dental workplace a user-friendly and gratifying environment to start and continue a career.

As Generation Z continues to enter our nation’s workforce, more research will undoubtedly be expended on a generation that looks forward to rapid innovation more than any other that came before them.

Dr. Huot is the founder of Beachside Dental Consultants. He has lectured on topics such as leadership issues, transitioning to an insurance-free practice, common sense office design, proper insurance coding, financial planning, and buying and selling dental practices. His articles have been featured in Dentistry Today, ADA News, and other dental journals. He retired from the US Air Force Reserve Dental Corps after 30 years of military duty. He also served on active duty from 1982 to 1985. He was a private practice owner from 1985 to 2008 and still practices clinical dentistry. Also, he has been a member of multiple dental organizations, serving in many leadership positions, including vice president of the ADA. Dr. Huot is a Fellow in the American College of Dentists, the International College of Dentists, the Academy of General Dentistry, and the Pierre Fauchard Academy as well. He can be reached at drhuot@militarydentist.com.

Inflation or Not, It’s a Good Time for a Mid-Year Financial Checkup 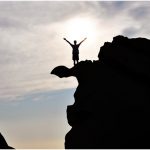 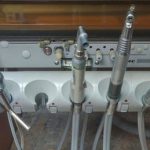