Gehani Named President-Elect of the ADA 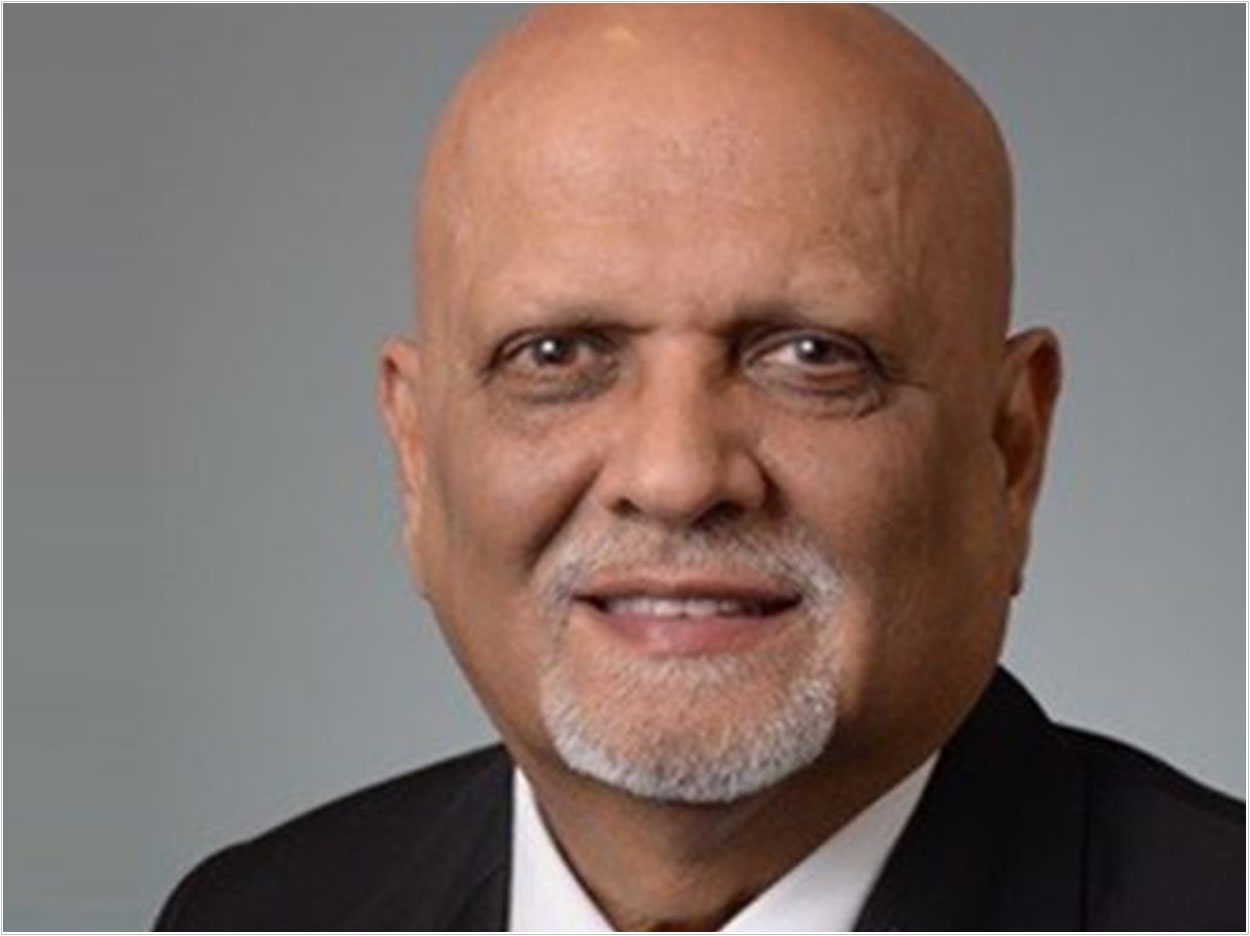 Chad P. Gehani, DDS, was named president-elect of the ADA during a meeting of the ADA House of Delegates in Honolulu at ADA 2018 in October. He will assume the office of the presidency of the 161,000-member ADA in September 2019.

“The way we practice dentistry in the United States is continually being challenged. Every day it seems another problem arises. It is up to us, as ADA leaders, to protect the public in maintaining the highest quality of care possible,” Gehani said. “With evidence-based science, advocacy, and an ethical, moral basis for deciding what is the best path forward, our ADA can protect the delivery of dental care.”

Since 2014, Gehani has served as the Second District trustee to the ADA Board of Trustees and was a delegate in the House of Delegates from 2000 to 2014. He was previously the president of the New York State Dental Association and the Queens County Dental Society. He has earned a number of fellowships and awards from prominent organizations as well.

“As your ADA president-elect, I pledge to work hard so that together we can ensure that the ADA remains the single most important advocate for our profession and resource for our patients. The ADA must be the go-to source for answering the critical questions before us,” Gehani said, including:

Gehani graduated from the University of Mumbai and from the Columbia University College of Dental Medicine. He is an endodontist practicing in Queens, NY, where he lives with his wife Rekha, who is also a dentist. Two of their three children also are dentists, and the other is a physician.

The Future of the ADA 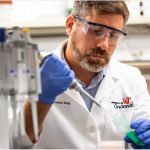 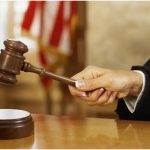 Bulk EZ is a Gamechanger Among Composites