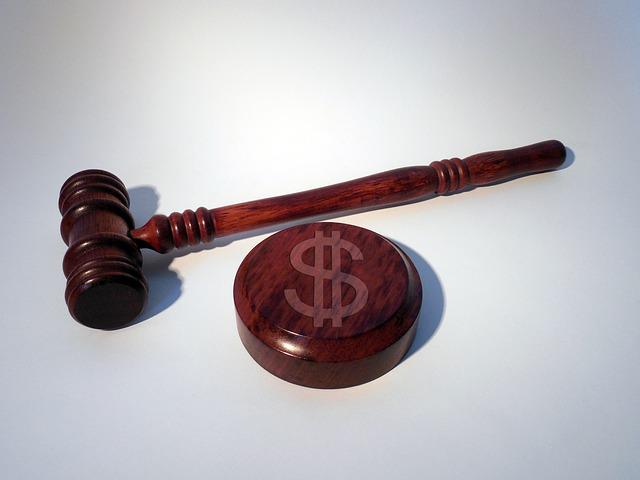 Castro was responsible for day-to-day interactions with DentaQuest, and regularly interacted with DentaQuest’s Regional Director, Tracy Gilman (Chase). DentaQuest is a managed care organization (MCO) or dental benefits management company and functioned as the third-party administrator for MassHealth’s Dental Program.

Castro was not charged for the tickets, tour, or dining voucher.

In 2017, Castro again solicited DentaQuest for Boston Red Sox tickets. However, DentaQuest was unable to accommodate her request.

In her settlement with the Commonwealth, Castro agreed to pay a $6000 penalty for violating G.L. c. 268A, § 23(b)(2)(i): “(2) (i) solicit or receive anything of substantial value for such officer or employee, which is not otherwise authorized by statute or regulation, for or because of the officer or employee’s official position.”

Massachusetts’ actions though its State Ethics Commission reasonably worked to avoid even an appearance of a conflict-of-interest, associated with one of its contracted service vendors, DentaQuest.

The history of a series of lawsuits of Snodgrass-King vs. DentaQuest (prior Dural Dental) in Tennessee is a critical touchstone.

Among numbers of issues in those civil legal actions were an alleged collusion between TennCare, the Tennessee state agency which administers Medicaid services in Tennessee, and DentaQuest. Allegedly TennCare and DentaQuest colluded to keep the pediatric dental practice of Snodgrass-King excluded as a dental Medicaid provider.

Citizens should reasonably expect both entities to be independent of the other, and act accordingly.

Dr. Brent D. Martin was the Dental Director of MassHealth from 2012-2014. In that position, he had responsibility for oversight of the contracted third party administrator, Boston-based DentaQuest. Martin immediately next served as Dental Director for DentaQuest in Tennessee.

The Medicaid Orthodontists Association of Massachusetts (MOMA) took exception to the fact, that immediately after leaving state government service, Martin was retained for employment by DentaQuest.

That action was an alleged violation to G.L. c. 268A, § 5(a,b), which would seemingly require a 1-year moratorium for a state health director entering employment with a contractor doing business with the Commonwealth.

Recently before the Massachusetts Supreme Judicial Court (SJC), the highest court in Massachusetts, the voter initiative to set dental insurance medical loss ratios at 83% was challenged. The legal challenge before the SJC failed on June 15, 2022, and the referendum will proceed to voters in the upcoming November 2022 state-wide election.

Defending the voter initiative in support of interests of dental patients was the Office of Massachusetts Attorney General Maura Healey.

Interests of the dental insurance industry were tacitly with the plaintiffs, who failed in their legal arguments. 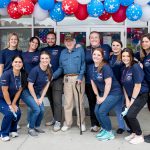 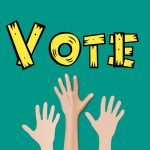