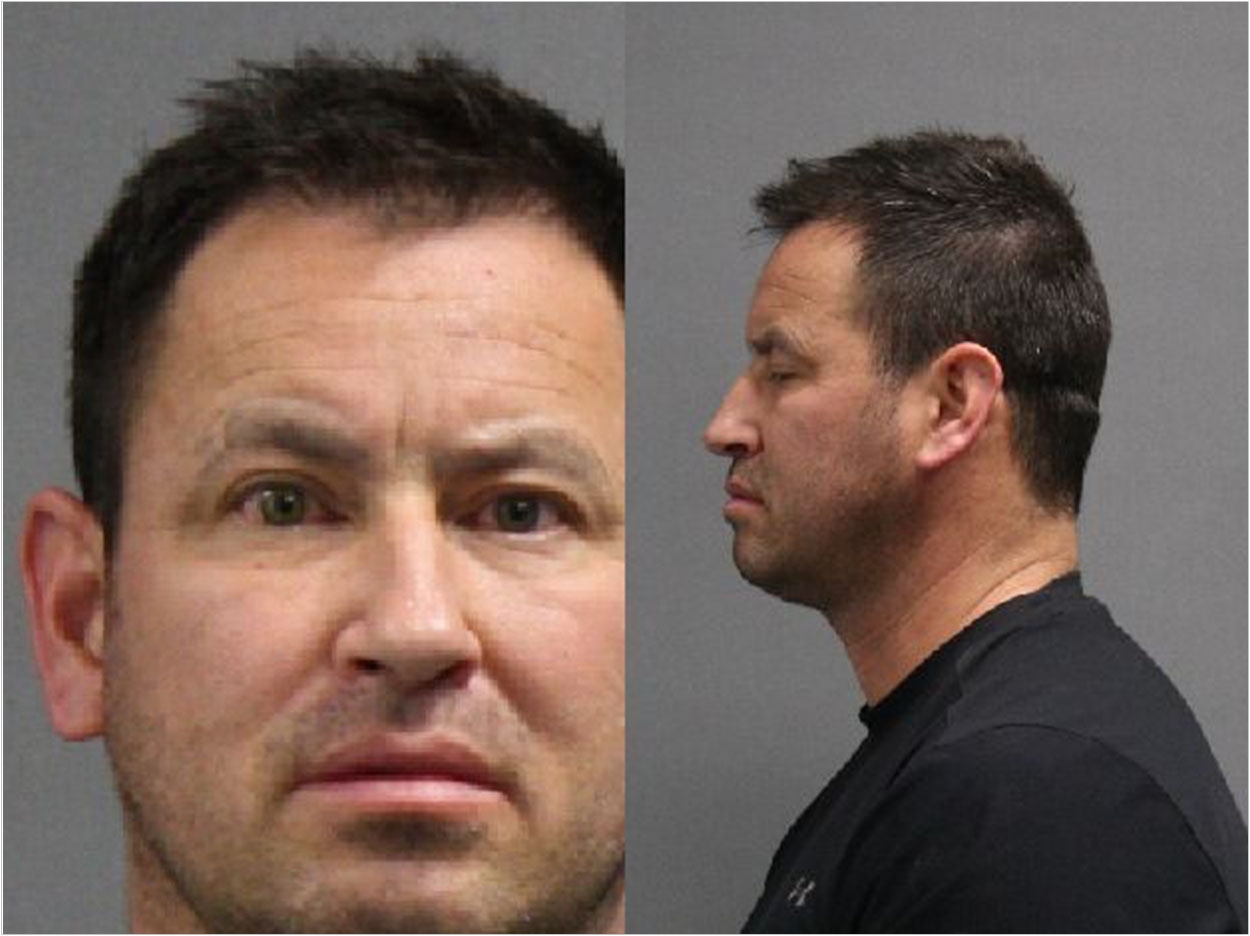 Bonifacio Guillena III of Greeley, Colorado, has been sentenced to three years of prison with the Colorado Department of Corrections after pleading guilty to possession with intent to distribute a controlled substance, which is a class three felony. According to the Colorado Fifth Judicial District Attorney’s Office, Guillena was operating a “pill mill” while he was a dentist at Comfort Dental in Silverthorne, Colorado.

After Guillena fired an employee in March of 2018, that ex-worker reported Guillena’s activities to law enforcement. The Silverthorne Police Department then executed a search warrant and seized documents substantiating the reported crimes. Guillena had been issuing controlled drug prescriptions to employees for Xanax, Percocet, and Oxycontin beginning as early as February of 2017.

“The defendant not only abused his dental license and honorable practice, but he proved the harmful effects drugs and drug abuse can cause to so many,” said Bruce Brown, Fifth Judicial District Attorney. “Defendant B was originally given the chance at a much lighter sentence in Community Corrections, but his reckless and dangerous actions showed prison is the right place for him to be now.”

Guillena was on probation for previous domestic violence incidents for which he had been ordered to perform urinalysis exams, but he would use other people’s urine to cheat his tests. Charges were brought for that conduct as well but were dismissed as part of a plea agreement.

At an initial sentencing on April 1, 2019, before Chief Judge Mark Thompson, Guillena was originally sentenced to three years of Community Corrections, conditioned on clearing outstanding criminal matters in other courts, and was afforded a furlough.

While on furlough, Guillena was arrested for stalking in Weld County and pled guilty to that felony. Because of that arrest, the court rescinded the Community Corrections sentence and determined based on continuing criminality that a three-year prison sentence with the Colorado Department of Corrections was most appropriate. After Guillena serves his sentence, he will be on parole for one year. 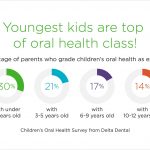 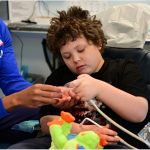