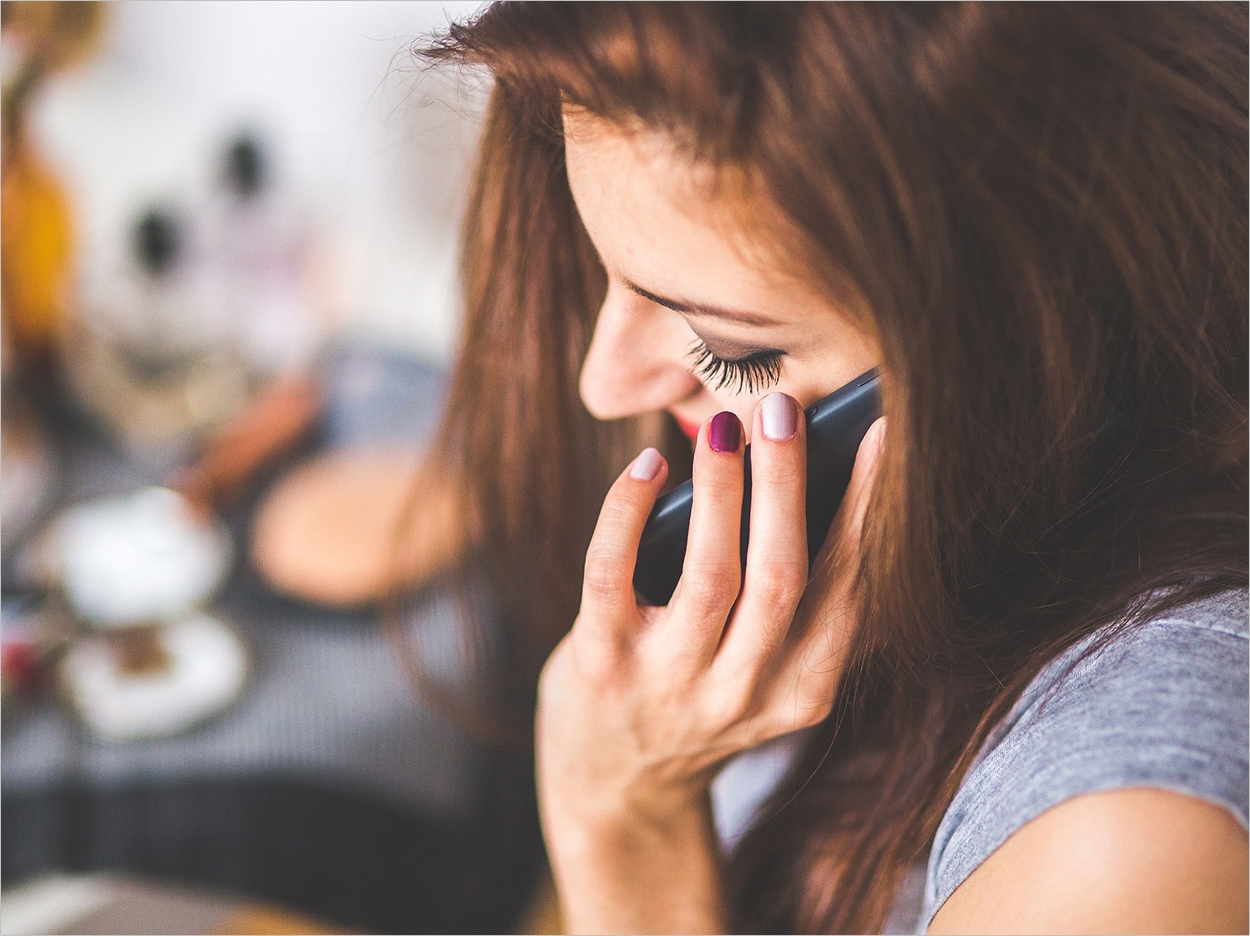 These days, most of your patients are mobile and never far removed from their cell phones. However, the Federal Communications Commission (FCC) warns dental and medical practices that consumers are protected from receiving what may be seen as harassing, intrusive, illegal, and unwanted robocalls and robotexts on their cell phones and other mobile devices.

Autodialed calls and text messages as well as prerecorded calls are prohibited to cell phones unless they are made with the “prior express consent” of the called party and unless they are made for emergency purposes, free to the end user and have been exempted by the FCC, or made solely to collect debts “owed to or guaranteed by the United States.”

Callers who contend that they have prior express consent to make these calls or send these texts have the burden of proving that they obtained such consent. The fact that a consumer’s wireless number is in the contact list of another person’s wireless phone does not, by itself, demonstrate consent to receive robocalls or robotexts.

Additionally, “prior express written consent” is required for autodialed texts that include or introduce an advertisement except in certain limited circumstances, such as calls made by or on behalf of a tax-exempt nonprofit organization. Even when consumers provide such consent, their later opt-out requests require senders to stop sending text advertisements.

Robotext violations are subject to enforcement by the FCC, including forfeiture penalties up to $18,936 per violation, and state enforcement agencies.

The Top 7 Digital Marketing Predictions for Dental Practices in 2017 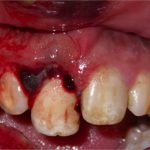 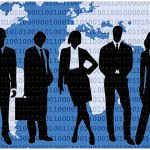