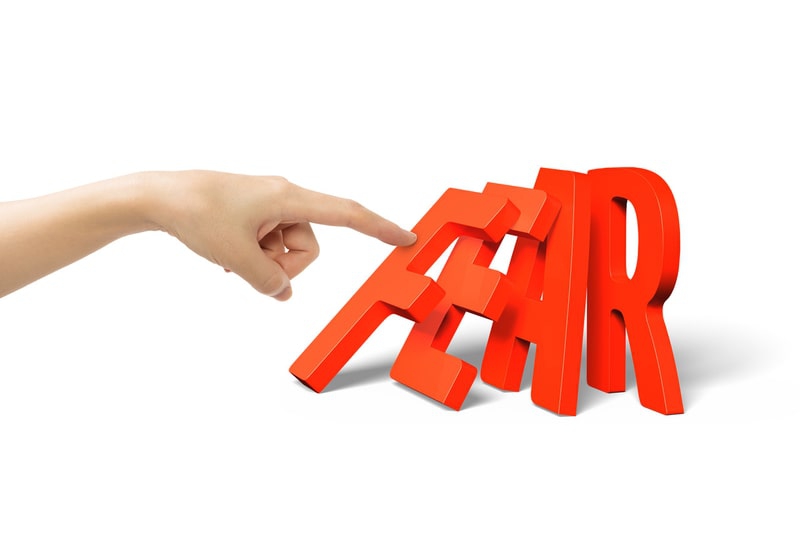 In his 1933 inaugural address, during the depths of the Great Depression, Franklin Roosevelt spoke a phrase that is still quoted today about fear. The entire sentence, however, resonates now more than ever: “So, first of all, let me assert my firm belief that the only thing we have to fear is fear itself—nameless, unreasoning, unjustified terror which paralyzes needed efforts to convert retreat into advance.” Fear can be motivating but at the same time debilitating, where, as FDR noted, we become immobile, both physically and mentally, in short, unable to act.

In a very stark opinion piece by Kathryn Fox, entitled, “Climate of Fear’ In New Graduates: The Perfect Storm?” she discusses how changes in society and parenting styles over the years has led to this intense preoccupation about entering dental practice in an environment of constant judgement, comparisons, patient complaints, and litigation. Lately, I have been contacted by dental graduates, the ink still drying on their diplomas, asking me if there is a career in their chosen profession that does not involve having to face a patient.

The grip of fear, the fear of failure, the fear of criticism, the fear of disciplinary action, and most recently, the fear of being “cancelled” has resulted in young professionals looking to, as FDR wrote, “retreat” from the profession, due to the ultimate fear of finding themselves in the crosshairs of judge and jury, whether it be a disgruntled patient, the licensing board, or often worse, the court of public opinion. As usual, the Italians always have a wise phrase to share, “Chi altri giudica, sé condanna” which translates to “the person who judges others, condemns themselves,” an important admonishment to anyone about to hurl a stone from their glass house.

Fox looks back at the childhoods of ‘Baby Boomers’ and ‘Gen Xers,’ whose childhoods were carefree, where nary a helmet was seen and, like me, we were told to get outside and play and “not come home until the streetlights came on.” Fear continues to tighten its grip. Social media can serve to scare the daylights out of everyone, creating this “culture of safetyism” that, as FDR warned, has the power to paralyze. Apparently, everything, Fox writes, from a snowball fight to walking to school, is seen to be a veritable minefield of danger. Lorraine Skenazy, a mom and author with a popular forum entitled Free-Range Kids was labelled “The Worst Mother in America” when she let her well-trained, 9 year-old son, equipped with a Metrocard, a subway map and $20.00, ride the subway by himself back in 2006.

All of this has countered the ability of children to learn through the act of play, falling on their faces, and learning to get back up, resulting, Fox says, in kids who take fewer risks and are prone to anxiety. Instead, rather than face the world, teens often spend most of their time holed up in their rooms, playing Minecraft. This has all resulted she writes, in fewer teenagers taking on part-time jobs or doing chores, as they know that their parents will eventually take the dog out, unload the dishwasher, help finish their school reports, and bring them their lunch if they forget it at home, as if they were sending them into the desert and would surely starve. This is not about pointing fingers, however, as parents have been caught-up in schools and summer camps sounding the alarm bells about every possible fear, resulting in hypervigilance and a vicious cycle of pressure on institutions to create more restrictive rules, while kids are left on the sidelines, gripped with anxiety.

Pressure to Succeed Above All Else

The Netflix movie, Operation Varsity Blues, shines a light on the recent college admission scandal where parents bribed their way to gaining admission to elite schools for their children, which, Fox writes, has resulted in students feeling they can only succeed with parental help: “This replacement of internal by an external locus of control, leads young people to feel like victims of circumstance and unable to deal with uncertainty of disputes,” taking poor academic performance or failure as a personal attack, rather than a sign to work harder so you can do better. As a result, many students never venture beyond the borders of their comfort zone, yet when they eventually head into the ‘real world,’ it hits them like a firehose turned on them at close range, where they are blown back hard, with no tools of resiliency at their disposal to help them recover.

The word ‘criticism’ has such a negative connotation that does not embody the benefits that an objective and reflective assessment can truly bring. At Apple, they promote “fearless feedback.” Employees must take the good with the bad and see any feedback as an opportunity for growth. Sure, feedback is not always given with the best delivery but in the end, we all need it and the self-reflection on our performance that should follow.

Fox writes of the need for educators to encourage trainees how to cope with failure, assess risk, and set goals, putting themselves in the roles of coach versus judge. Just the fear of judgement can send the grades-oriented student into a defensive tailspin, fearful of recrimination and ‘cancellation.’ She advocates sessions on personal values and long-term goal setting, accepting, and acting upon feedback so that students who have grown up with a culture of “safetyism” can learn to deal with uncertainty, develop the ability to take on risks, and cope with inevitable adverse outcomes, without catastrophizing every conceivable, and often inconceivable adverse outcome, before they even slip on a pair of gloves.

Learning how to deconstruct the “overwhelm” into its component parts is so valuable. A treatment goes sideways? Well, break the situation down: First, start with an apology that states how you feel terrible about what occurred and truly sorry that it happened, followed by an explanation to the patient, albeit uncomfortable, of what transpired, and what can be done to resolve it. While Elton John may have sung that “sorry seems to be the hardest word,” it goes a long way to helping heal the situation. Extensive research reveals that when a patient senses you feel horrible about an error and say you are sorry that it happened to them, they become far less litigious. Perhaps a perforated endodontic access? From the restorable to the non-restorable possibilities, there is ultimately a solution and when you think it through, step by step, you can handle the conversations, without having a prolonged, deer-in-the-headlights moment, when you realize all is not lost.

Where Do We Go From Here?

Fox suggests education from experts in insurance and medical-legal matters that focus on helping new graduates understand the “technical rather than perceived risks” of patient complaints, would be helpful, mitigating the abject fear that results when one receives that heart-stopping letter from your local regulator marked “private and confidential.” I once received such a letter not once, not twice, but THREE times about a patient I had never seen but who was supposed to see me for a medical-legal evaluation. Needless to say, my heart stopped all three times, whereupon I was able to speak with a sympathetic fellow at the regulator’s office and had a robust discussion about the anxiety of the situation and a question as to whom I should forward my therapist’s bill.

I teach our hospital residents and experienced dentists alike about the neuroscience of communication, and how to find the right words to resolve conflicts and complaints, to prevent them from heading in the wrong direction. Fox concludes with a call for regulators to also take responsibility to address the issue, from the first year of training onward. When fear reigns unchecked, it can result in defensive practices that will prevent personal growth, career satisfaction, and ultimately, compromise patient care.

Dr. Bruce Freeman is the Director of Patient Experience for dentalcorp, helping dentists across Canada achieve clinical success that results in the best experience for their patients. He is an honours graduate of U of T. He completed the Advanced Education in General Dentistry program at the Eastman Dental Center in Rochester and returned to U of T to complete his Diploma in Orthodontics and his Master of Science degree in the field of temporomandibular disorders and orofacial pain.  He is also Co-Director of the Facial Pain Unit at Mount Sinai Hospital and lectures internationally on clinical orthodontics, facial pain, patient experience, and virtual surgical planning. Bruce is a certified yoga instructor with additional training in breathing techniques, meditation, and trauma informed movement. He directs the Wellness Program for Hospital Dental Residents at Mt. Sinai Hospital emphasizing how self-care leads to the best patient care. Dr. Freeman can be reached at bruce@drbvf.com.

Am I Good Enough?

We All Need to Pause and Ask “Who Am I?” 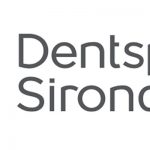 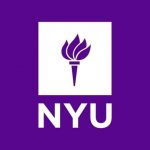