Extractions Increase by 17% Among Children in England 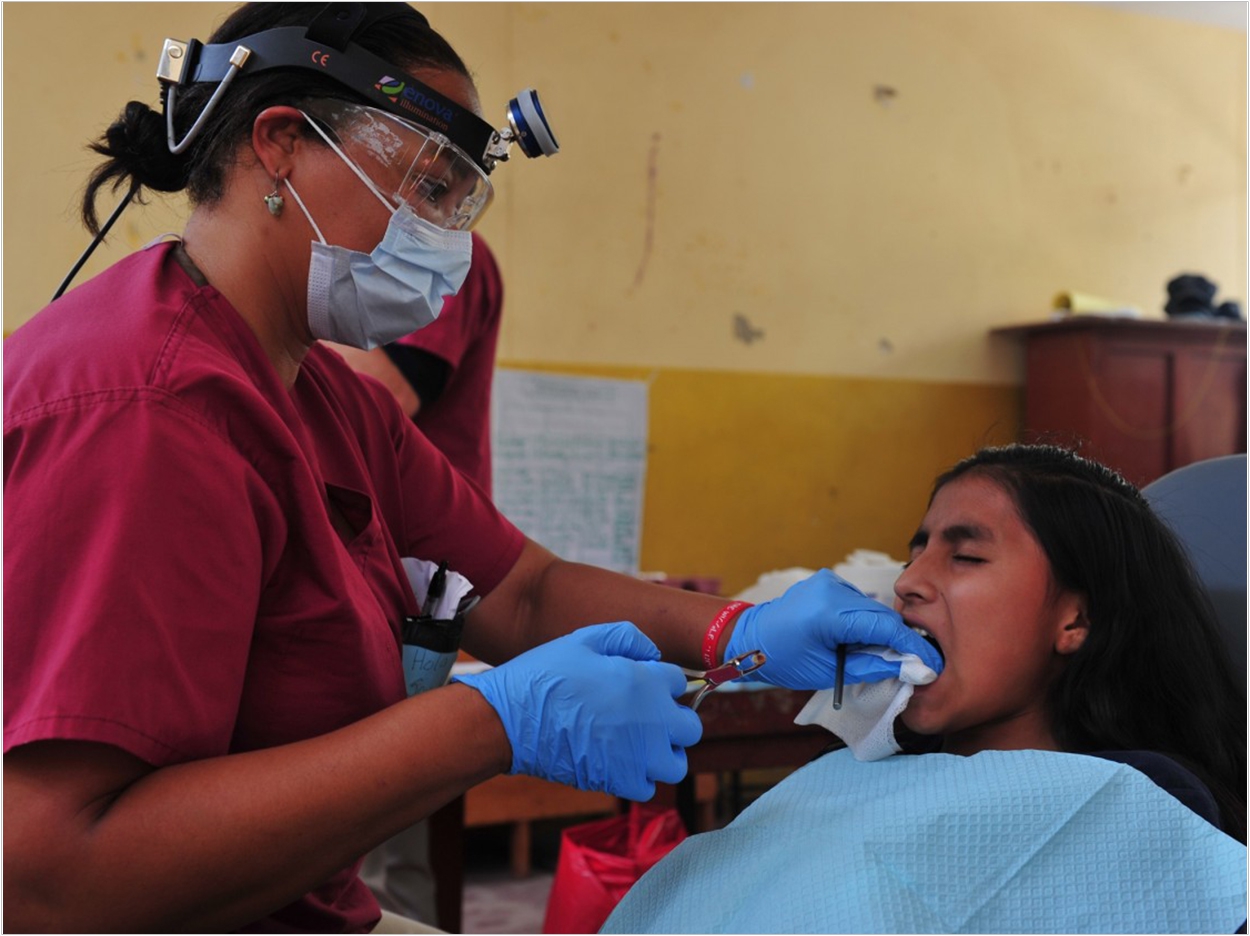 The British Dental Association (BDA) has warned that the latest figures on tooth extractions for children will only get worse, as the pandemic exacerbates deep oral health inequalities.

Levels of health inequality in England already were stark, the BDA said, with the latest Public Health England survey of oral health among five-year-olds showing a tenfold difference in the severity of tooth decay between those in more and less deprived local authority areas.

The pandemic will increase this already unacceptable disparity, the BDA said, due to lockdown diets, the suspension of public health programs that prevent tooth decay, and high street services running at least than a quarter of their former capacity. Tooth decay remains the number one reason for hospital admissions among young children, the BDA added.

The government has a responsibility to continue prevention efforts in response to the pandemic and not let them lose priority following the abolition of Public Health England, dental leaders have said.

The BDA has called on ministers to build on the recent obesity strategy with extension of the sugar levy, swift implementation of the energy drinks ban for children, and follow-up on policies championed in 2019’s green paper on prevention, including supervised brushing in schools.

“It’s inevitable these figures will go from bad to worse, as lockdown diets, the suspension of public health programs, and the collapse in access take their toll. Government cannot remain a passive observer,” said BDA chair Mick Armstrong.

“Any retreat from public health activity will hit England’s most deprived communities,” Armstrong said. “Ministers must ensure the prevention agenda does not become another casualty of this pandemic.” 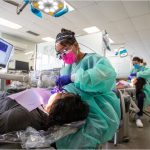 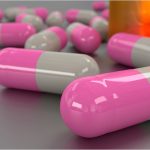