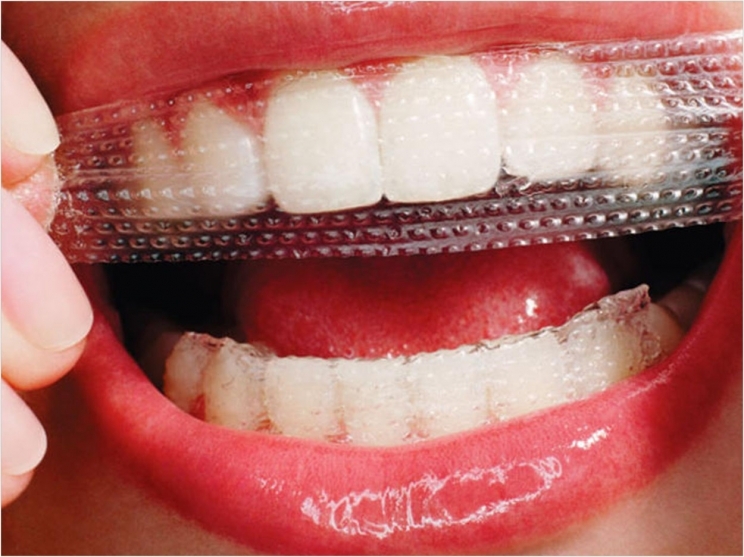 Many tooth whitening products fail to comply with European Union or national regulations for cosmetic products, according to a market surveillance study carried out in 12 European nations completed in 2018 by the European Network of Official Cosmetics Control Laboratories (OCCLs), coordinated by the European Directorate for the Quality of Medicines (EDQM).

Thirteen OCCLs reviewed 261 samples between 2013 and 2017. Almost 50% of the samples collected were toothpastes for bleaching purposes. Whitening gels represented 23% of the samples tested in the study. The remaining 30% were tray-based tooth whiteners, whitening strips, paint-on whiteners, mouthwashes, and general cosmetics.

Also, 68% of the products were manufactured in European countries. Several products were found not to be registered in the Cosmetic Products Notification Portal, and the labels of some products wrongly reported CE marking.

The EDQM reports 71% overall compliance. Non-compliance issues concerned higher than permitted hydrogen peroxide content; the presence of a carcinogenic, mutagenic, or toxic for reproduction substance such as sodium perborate; and labelling issues. Product safety may be compromised in these cases.

There were no issues of non-compliance related to microbiological contamination, and no non-compliant samples were identified among the mouthwashes and whitening rinses. Pain-on or brush-on whiteners showed the most noncompliance at 78%, followed by tray-based tooth whiteners at 59%, whitening strips at 53%, whitening gel at 45%, and toothpaste at 3%.

None of the results of the study led to product recalls, though some were voluntarily withdrawn from the market. There also have been demands for corrective measures or sales bans. The researchers concluded that incorrect labelling of cosmetic products as medical devices is among the issues that national competent authorities and OCCLs should closely monitor and that tooth whitening products should remain under close surveillance. 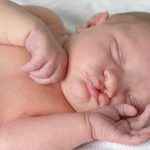 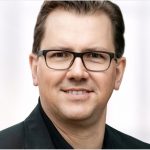