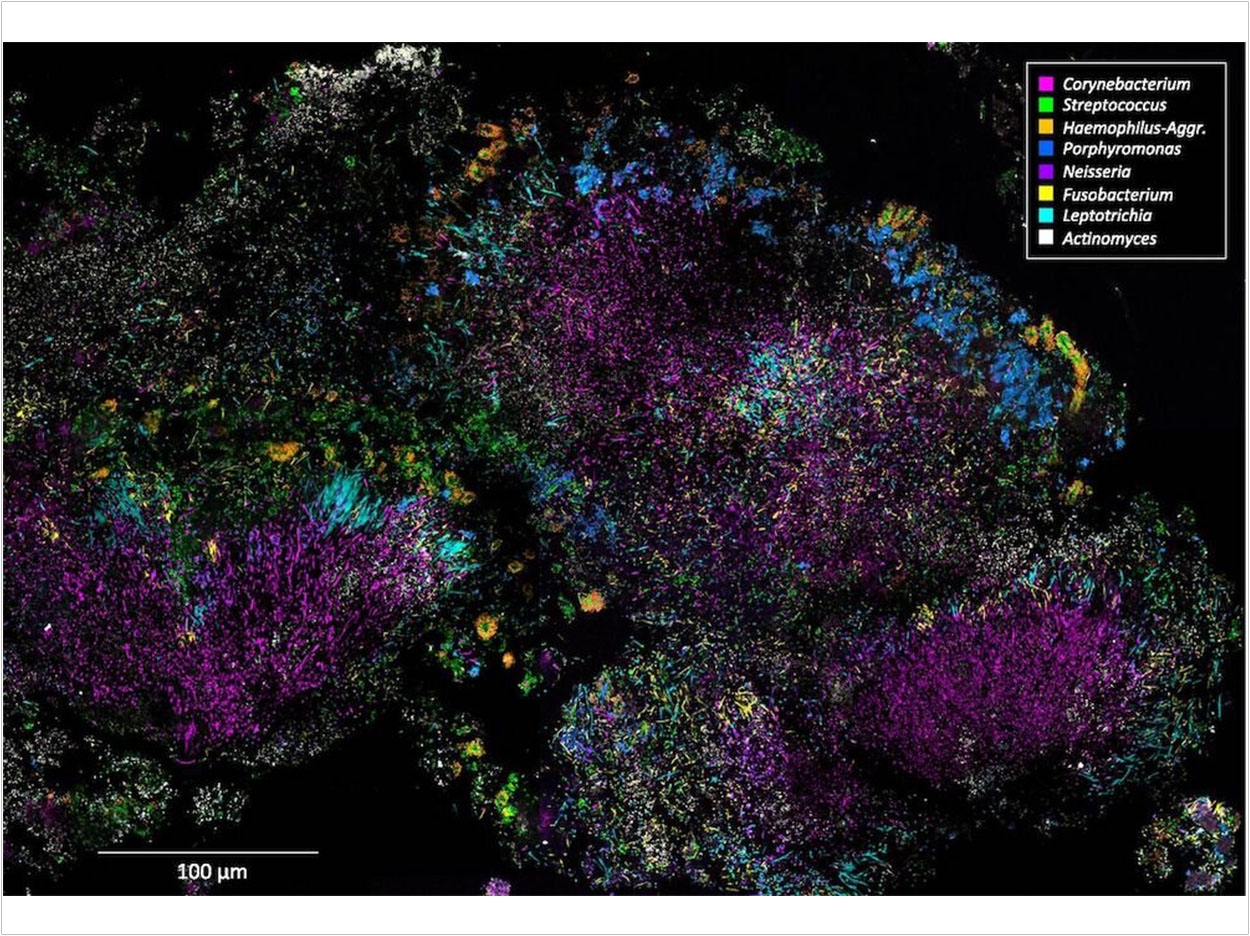 Hundreds of different bacterial species live inside the mouth, and scientists know the genetic makeup of about 70% of them. But a multi-institute team of researchers wondered which species would survive the longest without nutrients, potentially explaining how certain bacteria can persist in sterile hospital environments and infect patients. The winners of the “battle royale,” as the researchers dubbed their long-term starvation experiment, were three closely related species belonging to the Enterobacteriaceae family.

“A number of species from that family are known to cause infections in hospitals,” said Xuesong He, PhD, DDS, an associate member of staff at the Forsyth Institute and coauthor of the study.

The researchers placed hundreds of samples of oral bacteria from human saliva into test tubes. Accustomed to living in the nutrient-rich mouth, the bacteria starved in their new environment. Each day, the researchers checked to see which bacteria were still alive. Nearly every species died within the first couple of days, but Klebsiella pneumoniae, Klebsiella oxytoca, and Providencia alcalifaciens survived the longest, with K pneumoniae and K oxytoca surviving for more than 100 days.

Klebsiella accounts for only about 0.1% of all microbes in the mouth, so the researchers were surprised by its endurance. The researchers then analyzed its genome on the first day of the experiment and again on day 100 for answers, finding that the Klebsiella samples had undergone genetic mutations that may have allowed them to survive and continue to function even without a food source.

“When we look at the genome content, it turns out that these Enterobacteriaceae species have larger genomes than other oral bacteria, giving them the capacity to tap into more diverse energy sources,” said He.

As opportunistic pathogens, Klebsiella species live peacefully in the mouths of healthy people, crowded by other microbes and unable to grow or cause trouble. But outside the mouth, where few other bacteria survive, Klebsiella is king, the researchers said. The bacteria persists on hospital surfaces like sinks or tables. If an immunocompromised patient comes into contact with Klebsiella, an infection may develop.

“Oral fluids like saliva are a rich source of bacteria and viruses. We want to understand how pathogens that are typically rare can become dominant and then also persist for long periods outside the body to be later transmitted,” said coauthor Jeff McLean, PhD, an associate professor of periodontics at the University of Washington School of Dentistry.

‘The finding that these Klebsiella species survive longer than their more benign neighbors in mixtures of saliva is likely to have a great deal of clinical significance, as multiple virulent outbreaks of antibiotic-resistant Klebsiella have been traced back to hospital sinks and drains,” said Jonathon L. Baker, PhD, lead author and Ruth L. Kirschstein NRSA Fellow in the Department of Genomic Medicine at the J. Craig Venter Institute.

The researchers also say that their study helps illuminate a key ecological dynamic of bacterial communities.

“From a big picture point of view, this is a huge step forward towards understanding microbial social structure and ecology,” said Wenyuan Shi, PhD, CEO and chief scientific officer at the Forsyth Institute. “This study begins to address a fundamental question in biology. How, evolutionarily, was a microbial community built, and what takes place as the community dies?”

The study was published by the Proceedings of the National Academy of Sciences. 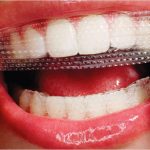 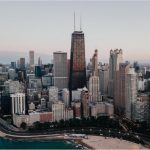