English Dental Practices Still at Risk of Collapse Despite Reopening 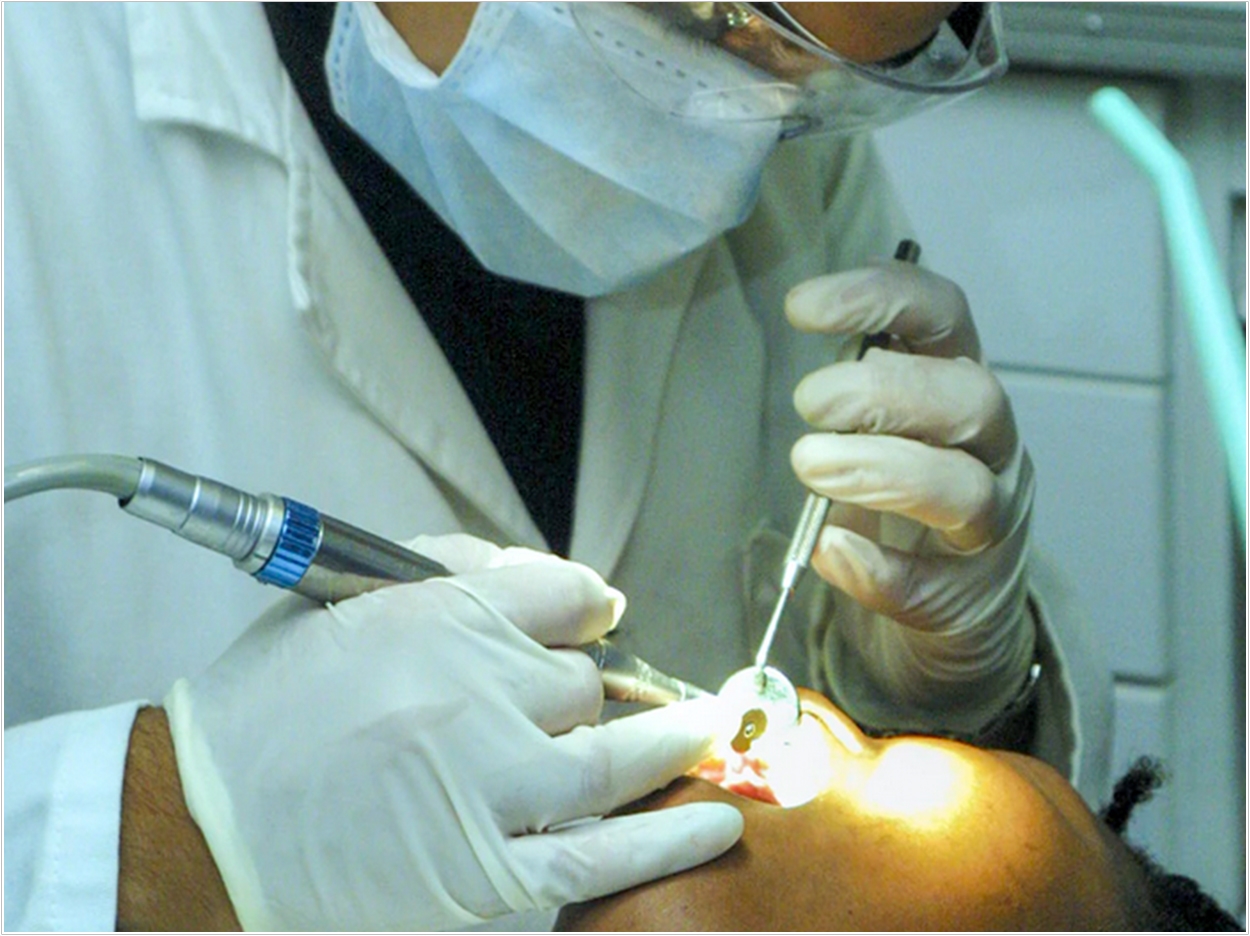 Though dentists in England were allowed to resume elective care on June 8, the British Dental Association (BDA) warns that increased costs and infection control protocols could cripple practices nationwide and prevent access to care.

Ignoring other treatment costs, the BDA said, the cost for treating a single patient in an aerosol-generating procedure (AGP) using high-speed instruments like drills was around 35 to 45 pence before the pandemic. Now, the same procedure costs between £20 and £30 pounds depending on the exact personal protective equipment (PPE) requirements and usage.

Higher-end PPE is now required for AGPs that form the overwhelming majority of dental treatments, the BDA said, which involve the use of high-speed instruments that can carry the viral load into the air.

The combination of intense competition and pressure on global supply chains for PPE and the Public Health England guidance for enhanced PPE required across both non-AGP and AGP activity means that PPE costs per patient could increase by 700% for non-AGP activity and around 6,000% for AGP activity compared to before the pandemic, the BDA said.

Surgical face masks (type IIR) have increased in price from around 6 to 8 pence each before the pandemic to around 60 pence each today. New Public Health England requirements for higher-end PPE are requiring items never before needed, such as respirator masks and fluid-resistant gowns. FFP2 masks now range from about £4 to £5 each, and disposable fluid-resistant gowns cost about £5 each.

Only 8% of those polled by the BDA estimate that they will be able to maintain financial viability based on anticipated patient numbers and added costs after the shutdown. Barely 15% said they are in a position to offer a full range of treatment, with AGPs constituting most of their previous activity.

Dentistry currently relies on commercial wholesalers for equipment like masks. The BDA is pressing for urgent access to the government supply chain for PPE and for the temporary VAT cut on PPE, which closes on July 31, to be extended and potentially to become permanent given widespread use across the United Kingdom’s economy.

PPE shortages are affecting most high street dentists, the BDA said, with only 35% currently having the necessary PPE to resume face-to-face patient care. Levels of capacity in most practices reopening are less than 25% of pre-pandemic levels, the BDA said, potentially leaving millions without access to care.

It is now inevitable that patient access across England will fall significantly below levels seen in former access hotspots such as West Yorkshire, Cornwall, and Cumbria, the BDA said. Only a tiny fraction of the nearly 40 million courses of treatment delivered by the National Health Service in England will be possible under current conditions, the BDA added.

“Dentists have little prospect of meeting the backlog built up during lockdown when we face PPE shortages and crippling increases in costs. Dental practices are businesses, and the sums no longer add up,” said BDA chair Mick Armstrong.

“A service running on empty will barely be able to scratch the surface of even urgent cases. Normal service can only resume for millions of patients if government is willing to step in,” he said.

Protect Your Revenue Cycle by Building an Insurance Claim Process 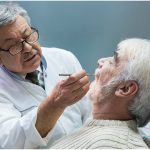 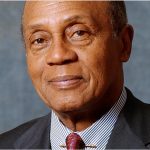