DiTolla Named to Biolase Board of Directors 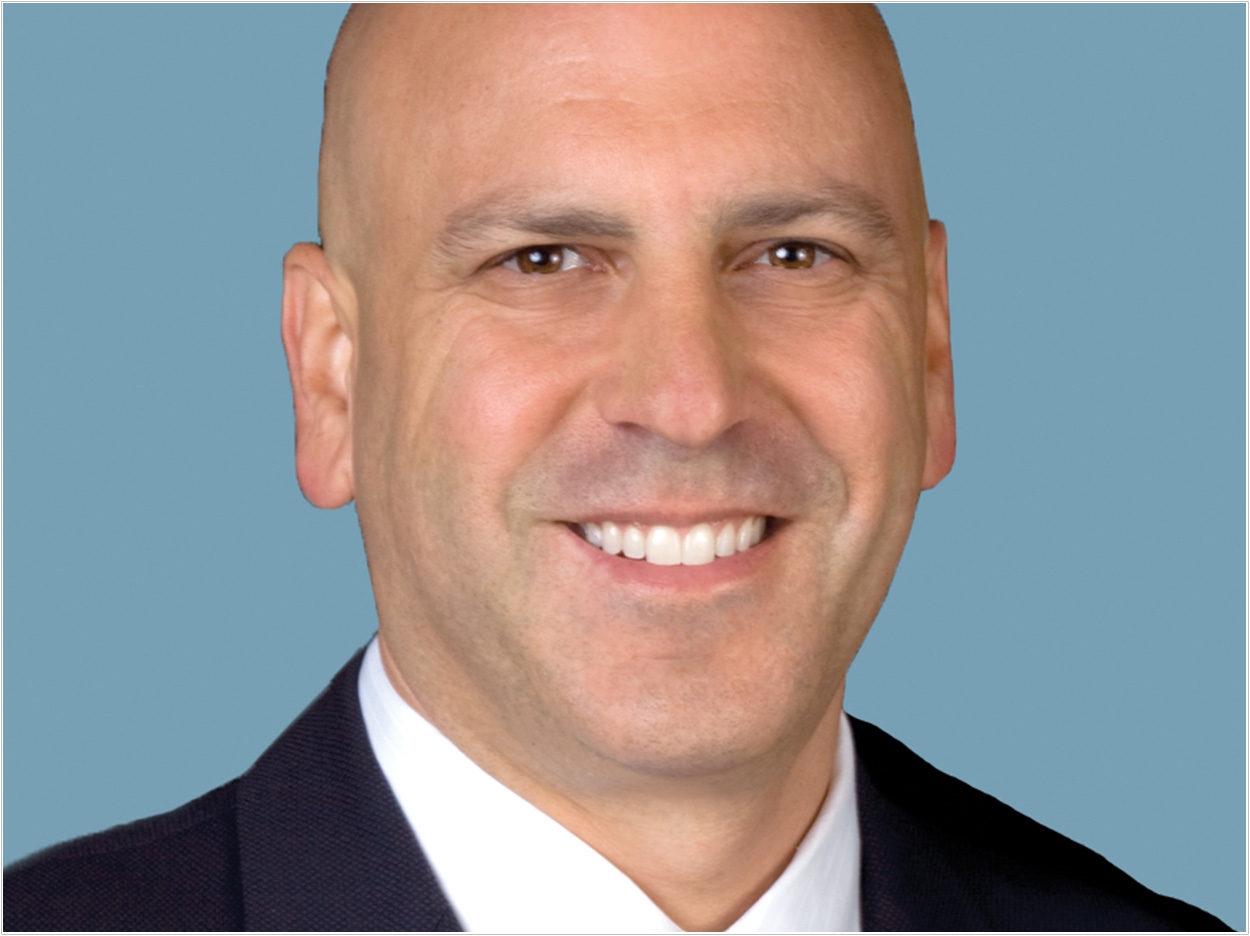 Biolase has appointed Michael DiTolla, DDS, to its board of directors, increasing the size of the board to seven members. A graduate of the University of the Pacific School of Dentistry, he was named a Fellow of the Academy of General Dentistry in 1995.

DiTolla has given more than a thousand lectures to dentists worldwide, and his online videos have been viewed more than 15 million times. In 2015, he was named the “Most Effective Dentist Educator” in a nationwide survey of dentists.

“Mike’s extensive experience in both dental practice and education will be extremely helpful to Biolase as we continue to execute on our commercialization efforts and expand the reach of our Waterlase technology,” said Johnathan T. Lord, MD, chairman of the board.

“We are delighted to have Mike join our board and look forward to his contributions as we continue to execute on our plan for long-term growth,” said Lord.

“As we look to create new standards of care in minimally invasive, soft-tissue management for the general practitioner to address the growing concern of under-diagnosed and under-treated perio and peri-implantitis, Mike will be a great addition,” said Todd Norbe, president and CEO.

“I am excited to join the board of directors of Biolase,” said DiTolla. “Biolase is advancing dentistry with its innovative Waterlase technology, and I look forward to helping shape its future.”

Single-Visit Dentistry Is Here… Are You Ready? 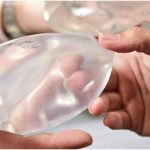 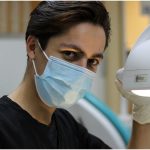 Next post Is Purchasing a DSO Dental Practice an Investment or a Scam?
0 Shares