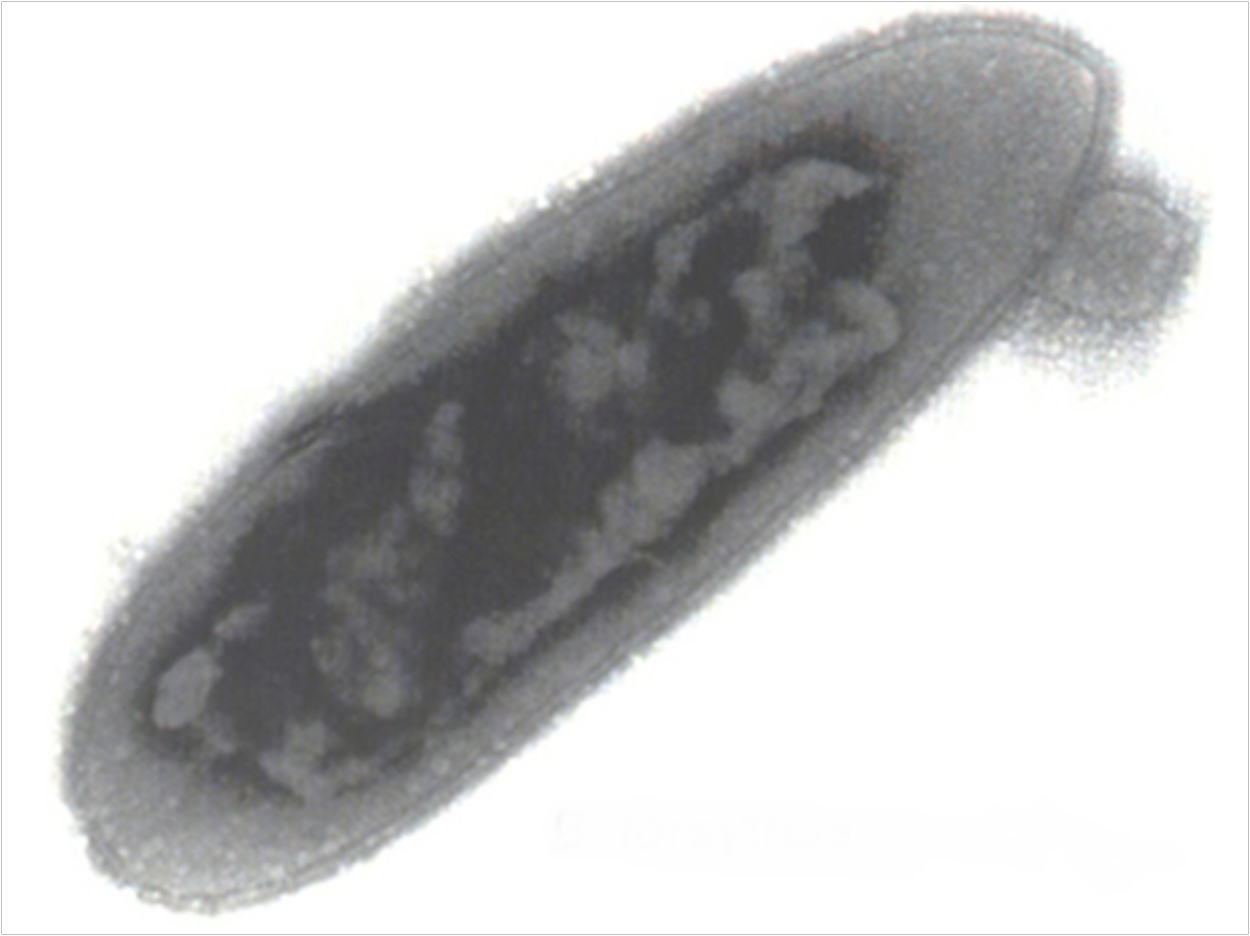 At least three kinds of oral bacteria may increase or reduce the risk of developing esophageal cancer, according to New York University Langone Health’s Perlmutter Cancer Center after an analysis of two national studies that monitored more than 120,000 healthy patients for as long as 10 years.

The presence of Tannerella forsythia, commonly linked to gum disease, is tied to a 21% increased cancer risk. However, types of Streptococcus and Neisseria were associated with as much as a 24% decrease in risk. Neisseria break down the toxins in tobacco smoke, and smokers have lower amounts of these bacteria in their mouths than nonsmokers.

The oral biome, which can be changed by smoking, drinking, diet, gum disease, and gastric reflux, has long been thought to influence the risk of esophageal adenocarcinoma or squamous cell carcinoma, the researchers report. Yet this analysis is the first to statistically link which of the nearly 300 types of bacteria in the mouth to the risk of getting either of the two most common forms of the disease.

“Our study brings us much closer to identifying the underlying causes of these cancers because we now know that at least in some cases, disease appears consistently linked to the presence of specific bacteria in the upper digestive tract,” said epidemiologist and study senior investigator Jiyoung Ahn, PhD. “Conversely, we have more evidence that the absence or loss of other bacteria in the mouth may lead to these cancers or to gut diseases that trigger these cancers.”

However, the researchers emphasized that their findings do not demonstrate that the bacteria directly cause or prevent esophageal cancer, which is one of the top 10 causes of cancer death in the United States. It kills about 13,000 people, mostly men, each year.

The study subjects were patients enrolled in the National Cancer Institute Prostate, Lung, Colorectal and Ovarian Cancer Screening Trial and the American Cancer Society Cancer Prevention Study II Nutrition Cohort. All were between the ages of 50 and 75 years, and they were considered health and cancer free when they enrolled in either study and had the bacteria in their mouths sampled.

Among the subjects, 106 developed esophageal cancer. The bacteria in the mouth of each of these patients at the beginning of these studies were compared to those of another study participant of similar age, sex, and race who remained cancer-free. The latest findings may lead to guidelines to help physicians in the risk assessment and early detection of esophageal cancers.

“Early diagnosis could really help because esophageal cancers are often diagnosed in the later stages when the disease is harder to treat,” said Ahn, an associate director of population science at Permutter and an associate professor in the departments of population health and environmental medicine at NYU School of Medicine.

Next, the researchers will study whether the use of probiotic pill supplements could be used to alter the oral microbiome and decrease esophageal cancer risk. They also will analyze the main biological functions of some oral bacteria to see how these metabolic pathways may influence cancer risk. Further studies will look at fungi and various viruses in the mouth to see if they also may influence who does and does not get esophageal cancer. 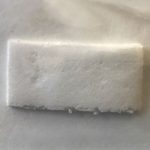 Previous post A Novel Approach to Grafting Around Implants 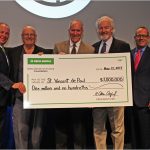