Dentists Take More X-Rays Based on How They’re Paid 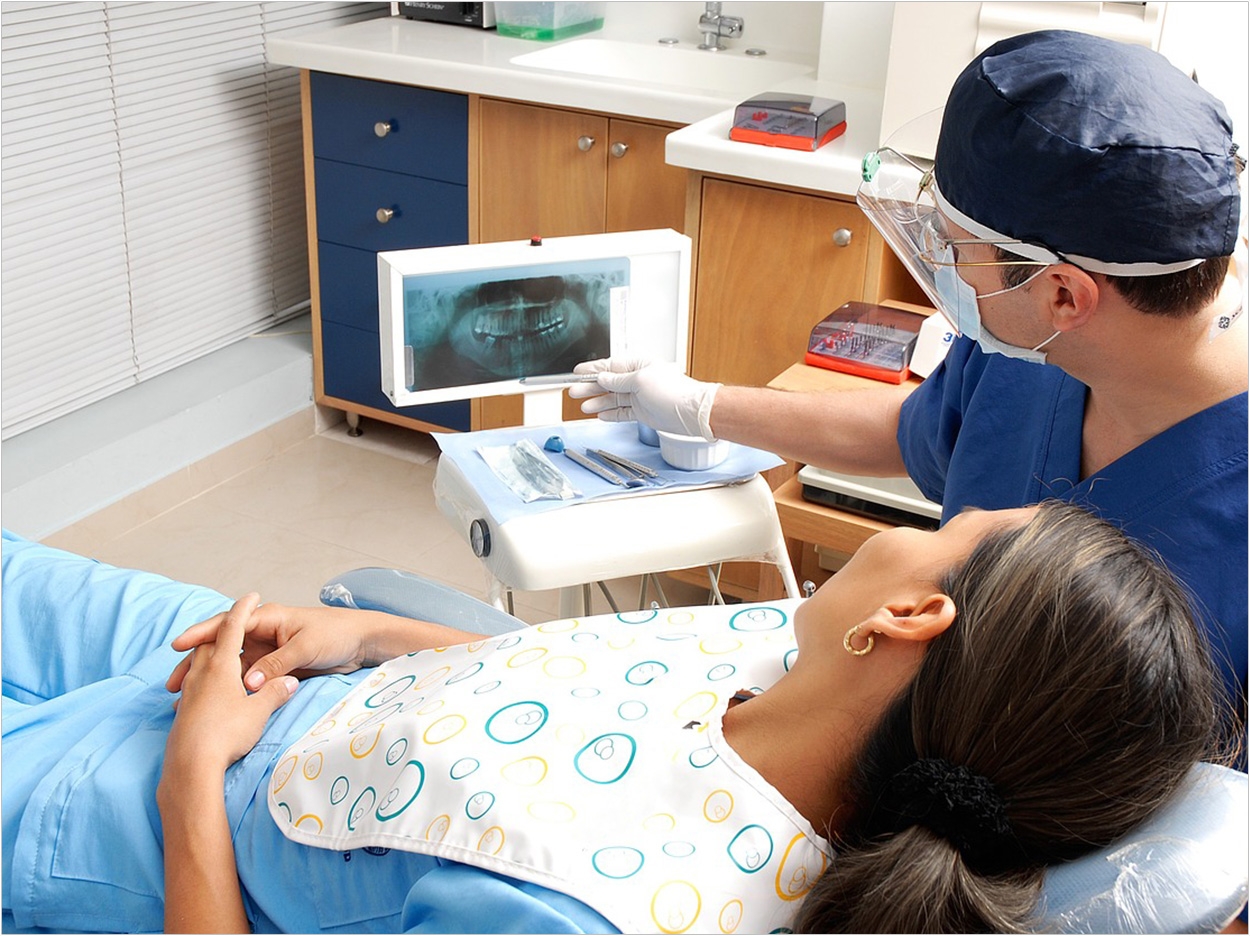 Dentists increase the number of X-rays that they take when they are paid for them, according to researchers at the University of York. Their study examined data from dentists and patients over a 10-year period and found a significant increase in the number of X-rays given to patients when dentists were paid on a fee-for-service basis, where each item of treatment delivered is charged for, compared to when they are on a fixed salary. The biggest increases happened when patients also were exempt from charges.

While X-rays are a useful tool, the researchers note that they also expose patients to potentially harmful radiation. A known carcinogen, X-rays can damage DNA and inhibit the mechanisms cells use to repair themselves. As a result, the researchers are calling for a review into how dentists are paid and whether current guidelines go far enough to protect the public.

“Our study clearly shows that a potentially harmful treatment is being given in varying quantities according to how dentists are paid for it, and we believe this is a genuine cause for concern,” said co-lead author Martin Chalkley, PhD, of the school’s Centre for Health Economics.

“Dental X-rays deliver a very small dose of radiation, but there are no safe levels. Every last bit of radiation is potentially harmful. Each dentist has to weigh up the risks versus the benefits before they take the decision to X-ray, and our findings indicate that this calculation is being distorted by financial incentives,” said Chalkley.

The study examined a data set gathered between 1998 and 2007 by National Health Service (NHS) Scotland on Scottish dentists and their patients. Scotland employs a mixture of fee-for-service and salaried dentists. This means some dentists can charge separately for each service they provide—a cost normally shared between the patient and the NHS—while other dentists receive a fixed wage regardless of the treatments they provide.

The presence of the two payments in Scotland allowed the researchers to compare their effect on dentists’ behavior. Fee-for-service is a prevalent billing system in dentistry worldwide. The Scottish data was used for the study because it was uniquely detailed. The long time period enabled the researchers to observe the same dentists switching between fee-for-service and salaried payment as well as patients who changed dentists and moved from copayment to exemption from charges.

The researchers, then, could isolate payment as the influencing factor on numbers of X-rays, as the trends the study observed can’t be explained by varying professional approaches and personality types between dentists or the demands of different patients.

“It could be argued for example that what we have observed is due to the fact that dentists who opt for salaries naturally tend to have more risk-averse personalities, but as we were tracking the same dentists switching between payment methods, that criticism does not apply to our study,” said Chalkley.

“Equally, we also observed the same patients receiving an increased number of X-rays when they were with a fee-for-service dentist and particularly when they were exempt from charges, perhaps because exempt patients will offer the least resistance and may even welcome additional procedures,” said Chalkley.

“While dental X-rays are an important diagnostic tool and are important for some procedures such as root canal treatment, current regulations and guidelines state that any unnecessary X-ray exposure should be avoided. We can’t say whether our study observed excessive X-raying, but we can say that the amount of X-raying differed according to the financial arrangement,” said Stefan Listl, MD, PhD, co-lead author of the study.

The researchers suggest a number of deliverable and low-cost reforms could address these issues, though they would require concerted action by regulators, funders, and the government. For example, IT and administrative system improvements could increase sharing of dental records between practices, reducing the number of necessary X-rays at times when patients are more likely to receive one, such as their first visit to a new dentist.

“This study is important because it provides insights into the shortcomings of fee-for-service payments, which are still the most widely used payment mechanism in dentistry worldwide. The findings highlight the urgent need and ethical imperative to reconsider existing provider payment mechanisms in medicine and dentistry. Patient safety has to be the top priority of evidence-based medicine,” said Richard Watt, BDS, MSc, professor and chair of dental public health at University College London.

“Patient safety is always of paramount importance. This study suggests that regulators need to pay careful attention to what clinicians are paid, if safety is to be assured. In addition to healthcare regulators, dental X-ray guideline developers also need to be cognizant of these financial incentives for doctors and patients. It is morally and ethically unacceptable for financial interests to supersede patient safety,” said Richard Niederman, DMD, MA, professor and chair of epidemiology and health promotion at the New York University College of Dentistry.

“We live in a health system where doctors do not have the same goals as patients and where most doctors never learned to make sense of health statistics,” said Gerd Gigerenzer, PhD, director of the Harding Center for Risk Literacy at the Max Planck Institute for Human Development.

The study, “First Do No Harm—The Impact of Financial Incentives on Dental X-Rays,” was published by the Journal of Health Economics. 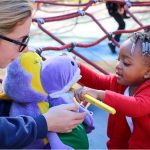 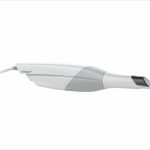