The Price of Doing Business

You may relate: I take all of my responsibilities very seriously. I say family comes first, foremost, and always, but if you were to retrace my steps you may find that… Work takes priority. Not proud of that. Just as anything dentistry related is important to me, so is writing, reading, researching, and putting together #MindfulMoments column articles.

They are instrumental in my own growth, in my own processing power, and subsequently, something I use to help others overcome what takes me too long to do.

The last several weeks, I’ve come short on all of those, shoving countless q-tips up my nose trying to determine why I’m so weak and cloudy. Though in my mind, I was to be the last person on earth to have gotten ‘the rona,’ apparently there were other plans I was unaware of.

So, here I am, 3 weeks into almost daily testing, 10 days post-exposure, 5 days past a positive test… Still unable to get out of bed. 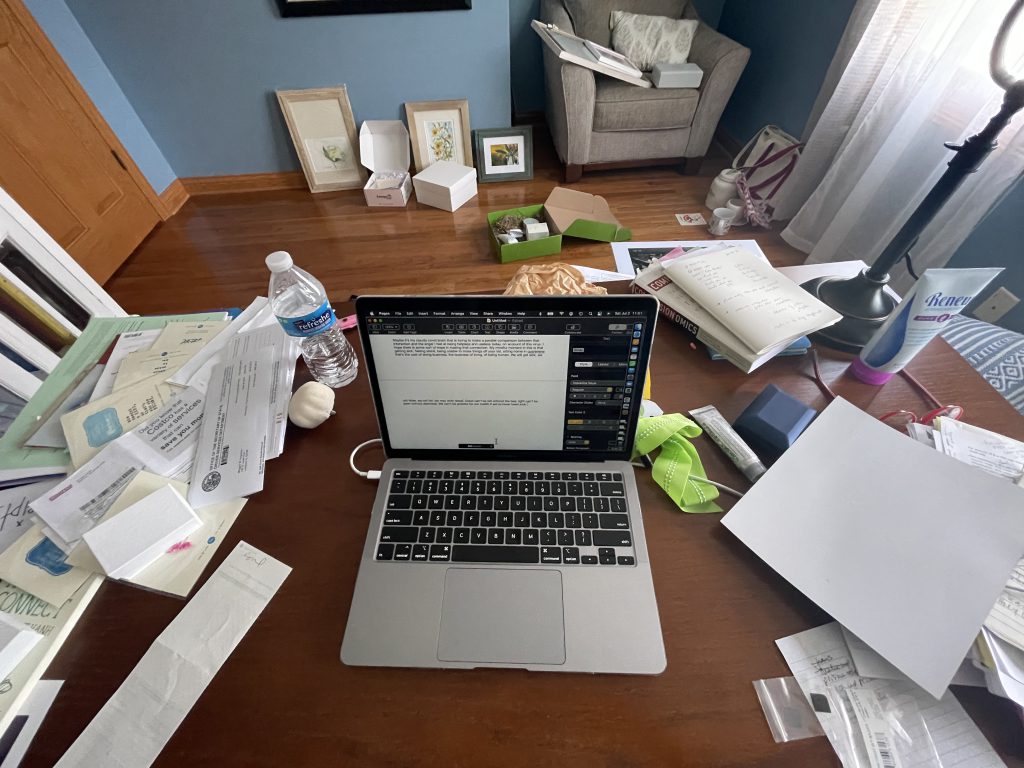 Photographic evidence of how messy my office has become while sick.

I’d had one nasty virus (not COVID) which weakened my immune system enough to get the other nasty virus (COVID) and I’d been rendered useless. 3 weeks of useless. And many days angry. Angry that I can’t work, can’t write, can’t think, can’t clean the house, do laundry, go to the grocery store, or shower.

I am not angry at the people who are or aren’t vaccinated. I couldn’t care less how this virus came about or if’s some sort of money making ploy. I am angry, really angry, that in 3 weeks I have not been able to cross a single thing of my ‘to-do’ list. And with this passage, I will attempt to put peace to that.

My mindful moment will be to reduce the moments of anger to it being the ‘price of doing business.’

The first time I’d understood the term ‘price of doing business’ was in a meeting with my landlord a year or so after purchasing our practice. The selling practice owner in 2006, was also the building owner and he made us a great deal on rent. The practice was run into the ground so badly and there was no way anyone buying it could afford the market rent. The deal was that whomever would subsequently buy the building, would adjust it to market rent; we just didn’t know when that would be.

A year or so after our practice purchase, a heavyweight attorney and past Speaker-of-the-House for our state took ownership of the building. He was a charismatic, suited up ex-politician, with eyes so blue you’d never forget. He introduced himself after the closing and offered time and presence as needed in support of the building, as its landlord. Since we could not afford the market rent, we were to divide the 3500 sq ft/7 chair dental space into two, and choose the side.

We chose the side with 4 dental chairs as opposed to 3, and according to the rent it was up to us to build out the dividing wall and new office entrance, which we did. The lease stated, however, that it was up to the landlord to make sure whatever box we practiced in, was to be up to specs, safe, and leasable, which would have included a fire alarm required by the village. Brand new owners to an HMO and public aid office, we barely had enough to pay ourselves, let alone finding an extra $10K for the state of the art system.

As offered, I reached out to the landlord. In a short, uncomfortable conversation, the politician 30+ my senior attempted to convince me, or maybe intimidate me into thinking that I had misread the lease. He claimed that it was up to us to put in that fire alarm system.

Money or no money, loan or no loan, without it we could not continue to practice in the newly divided space.

“Maggie,” he said. “Can I call you Maggie? You can call me Lee. That’s just the cost of doing business.”

That interaction rendered me helpless. I left intimidated, scared, and angry.

As a first generation dentist and first generation business owner, I had no one to ask for help or advice. If I were to fight this guy, on anything, I’d lose. He had the means, he would always have the means to make my life difficult. So, fair or unfair, angry or not, I figured out a way to get a loan for the system and I paid the price of doing business.

Maybe it’s my cloudy COVID brain that is trying to make a parallel comparison between the landlord interaction and the anger I feel at being helpless and useless today, on account of this virus. My hope is that you can follow the logic. My mindful moment in this is that getting sick, feeling alone, being unable to cross things off my to do list, sitting home in quarantine – that’s the cost of doing business. The business of living, of being human.

The world will not and has not imploded over what hasn’t been done. Yes, it makes me irritable that this article isn’t long enough or impactful enough.

It’s the best I can do with what I have at the moment. And it’s created a mindful moment.

Dr. Augustyn earned her DDS degree from the University of Illinois Chicago. She has completed the course sequence in the Dawson Academy’s continuum in oral equilibration and cosmetic dentistry. Dr. Augustyn is a general dentist and writer in Elmhurst, Ill, and lives near Chicago with her husband and daughter.

She can be reached via email at maggie.augustyn@gmail.com. 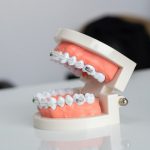 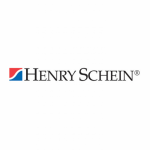