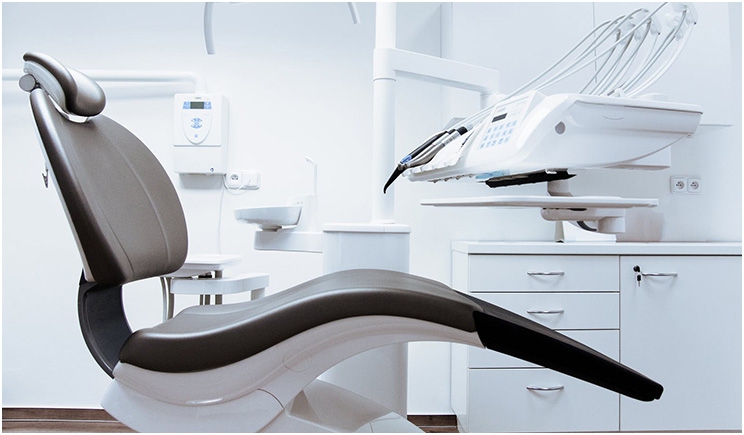 Many dental practices filed claims under their business interruption insurance to help recoup losses. Specific wording in those policies, as well as the legal interpretation of that wording, are essential in collecting on those policies.

So far, though, insurers have prevailed in obtaining either full or partial dismissals in 173 of the 188 motions to dismiss filed and adjudicated to date in the federal court system. Concurrently, state courts have denied approximately 49% of insurers’ motions to dismiss.

The overwhelming majority of successful motions to dismiss included exclusions for losses from communicable diseases. These contract exclusions were mainly added after the SARS outbreak of the early 2000s.

One may usually only collect on a business interruption policy if the business was forced to suspend operations due to “physical loss or damage.” That might generally include losses from fire, water damage, a natural disaster, or looting.

Insurance contracts are mostly considered “contracts of adhesion” because the insurer draws up the contract, while the insured has little or no ability to make material changes. Therefore, the law interprets that the insurer bears the burden if any ambiguities are presented in terms of the contract. Insurance policies are often sold without the policyholder even seeing a copy of the contract.

State and federal courts have defined “physical loss and damage” differently from jurisdiction to jurisdiction. Again, interpretation of specific wording in the contract is a key factor. Ambiguities should favor policyholders.

A Pennsylvania court ruled in favor of a dental office receiving coverage under its business interruption insurance policy with CNA Financial Corp. in March 2021. Summary judgement was awarded the dental practice in Timothy A. Ungarean d/b/a Smile Savers Dentistry P.C. v. CNA and Valley Forge Insurance Co., which was forced to close due to government lockdown orders in March 2020.

According to the CNA policy, business interruption coverage was triggered “by direct physical loss of or damage to property at the described premises.” The insurer argued that the policy required there be some physical altercation or harm to a property before business interruption coverage was triggered. Judge Christine Ward ruled for a wider interpretation.

“Many dental practices that currently hold business interruption insurance have recently learned that their policies do not cover government-ordered business shutdowns caused by a national emergency or viral pandemics. This lack of coverage has had a substantial negative impact on owner-dentists under the assumption that the insurance policies they have been paying premiums on for years would provide support during this crisis,” the letter said.

“We recognize that abrogating or re-writing contracts at this time could potentially have a deleterious impact on the property and casualty insurance industry, as current policy premiums did not account for the risk associated with these pandemic-related losses when they were calculated,” the letter continued.

“Congress should consider establishing a mechanism to indemnify insurers that remove shutdown or virus-related exclusions from existing policies, as a method of providing direct financial relief to current policyholders while not jeopardizing the viability of the property and casualty insurance market,” the letter said.

“Much like terrorist attacks, viral pandemics are not conventional insurable risks. The scope and severity of any pandemic are highly variable, causing unpredictability in estimating costs and timing associated with possible losses in the aggregate. This lack of risk diversification necessitates support from the federal government in ensuring that insurers can provide business interruption insurance coverage for viral pandemics and shutdowns,” it continued.

“The COVID-19 crisis has brought to light deficiencies in preparedness and response at numerous levels. We hope that Congress will seize this opportunity to act on these oversights, such as in the case of detrimental business interruption insurance exclusions, as it continues to develop smart policies to sustain our economy going forward,” it concluded.

During the intervening year since the letter, the US Congress has passed few if any of organized dentistry’s recommendations into law. Meanwhile, our court systems plod along dealing with one case at a time. Each lawsuit encompasses substantial legal costs. Further, rulings are often subject to appeal to a higher court.

Business Interruption Insurance May Be in Doubt 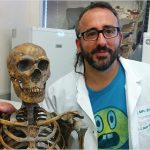 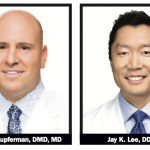 Next post Focus On: Bone-Related Oral and Maxillofacial Conditions
0 Shares