Dentist Gets 40 Months in Prison for Healthcare Fraud Scheme 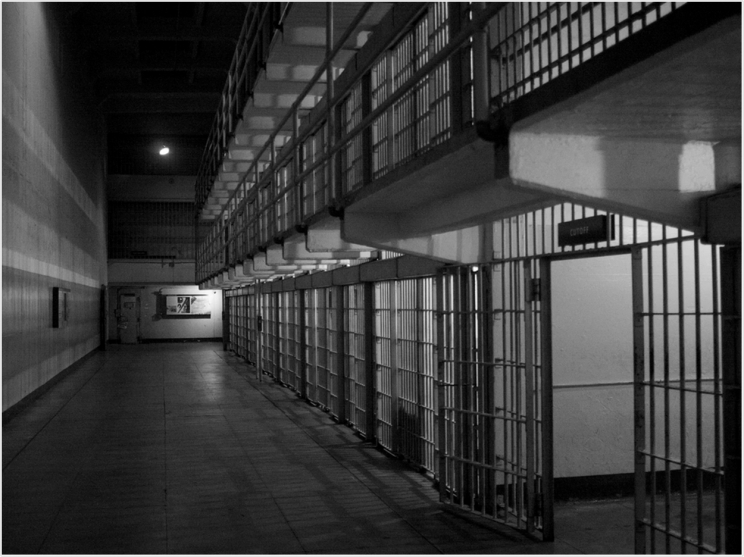 US District Judge John A. Kronstadt has sentenced Benjamin Rosenberg, DDS, 59, of Los Angeles to 40 months in prison for his role in a $3.8 million healthcare fraud scheme in which he billed numerous dental insurance carriers for crowns and fillings that were never provided to patients. Kronstadt also ordered Rosenberg to pay $1,414,011.59 in restitution.

Rosenberg pleaded guilty to one count of healthcare fraud on January 31, 2019. As part of his plea, he admitted that he submitted and caused to be submitted approximately $3,853,931 in false and fraudulent claims to various insurance companies for dental care that he knew had not been rendered.

Trial attorney Emily Z. Culbertson of the Justice Department Criminal Division’s Fraud Section prosecuted the case. The Fraud Section leads the Medicare Strike Force, which is part of a joint initiative between the Department of Justice and Health and Human Services to prevent and deter fraud.

Since its inception in March 2007, the Medicare Fraud Strike Force, which maintains 14 strike forces operating in 23 districts, has charged nearly 4,000 defendants who have collectively billed the Medicare program for more than $14 billion.

Dentist Gets 33 Months in Jail for Fraud 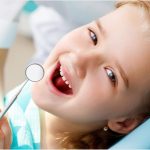 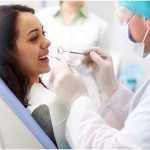 Next post How Dental Entrepreneurs Can Franchise Their Practices
0 Shares