Dental Organizations Take the Lead in Fighting the Opioid Crisis 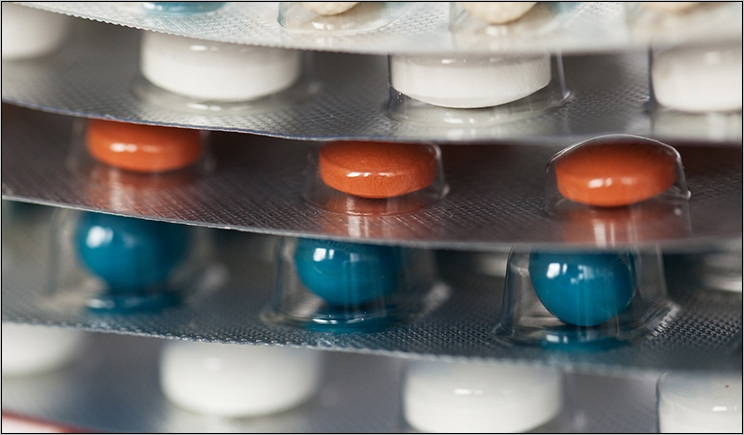 While President Trump has declared the opioid crisis a public health emergency, the federal government is not alone in taking action as dental organizations and other groups committed to public health respond to the danger that these medications represent with suggestions for changes in policy and resources that dental professionals can use to protect their patients.

The ADA and CDA

The ADA has commended how the White House has responded to the epidemic while noting that it hopes the president’s action will encourage public health agencies to prioritize their resources to address the problem. Already, the ADA notes, the federal government is expanding its focus to include short-term pain management, which is more common in dentistry, in addition to long-term pain management found in other medical specialties.

Yet the ADA also hopes that the government puts a greater emphasis on this distinction in its opioid prescriber education and outreach efforts while coordinating the development of education regimens with professional societies. In October, the ADA also submitted statements to a pair of congressional committees urging them to elevate acute pain management in the federal response to the opioid crisis.

Also in October, officials in Chicago, Cook County, and DuPage County in Illinois asked the ADA and other healthcare organizations what they were doing to address prescription opioid abuse and asking them to adopt a policy limiting opioid prescriptions to no more than seven days for acute pain. Cook County saw 1,091 opioid overdose deaths in 2016, which was a 69% increase from 2015.

“Like you, we are alarmed by the severity of opioid misuse and abuse in the United States, and we recognize that we can all do more to keep opioid pain medications from becoming a source of harm,” ADA president Joseph P. Crowley and executive director Kathleen T. O’Loughlin said in their written response, which also listed the ADA’s various efforts in responding to the crisis. “Dentistry continues to make progress on this issue.”

In January, the ADA will issue a “call to action” urging its members to take several specific actions to prevent opioid abuse by their patients. Meanwhile, it encourages dentists to continually refresh their knowledge about how to safely prescribe opioid pain medication and to know when non-opioid alternatives are appropriate. Members also should be aware of modern drug-seeking behavior and of how to help patients who may be addicted. Educational resources for dentists are available at ada.org/opioids.

With a 30% increase in opioid-related deaths from 2002 to 2014 in California, the California Dental Association (CDA) also reminds its members that its online resource guide is regularly updated with links to materials as they are published. For example, members can use its “Controlled Substances Prescribing and Dispensing” practice support guide to comply with all laws and regulations related to prescribing and dispensing controlled substances.

Plus, the CDA’s resources include links to specific sections of the California Dental Practice Act, the November 2015 Journal of the California Dental Association, which focuses on pain management and dentistry, and a series of ADA webinars that address the reduction of opioid abuse, preventing prescription opioid diversion, safe use, storage and disposal of opioids, and more.

Johns Hopkins and the Clinton Foundation

Experts led by researchers at the Johns Hopkins Bloomberg School of Public Health, in collaboration with the Clinton Foundation, have issued “The Opioid Epidemic: From Evidence to Impact.” The report maps out a blueprint for national action and details dozens of concrete, evidence-based steps for healthcare personnel, advocates, nonprofits, government agencies, academics, and the industry.

“This report contains specific, proven recommendations for how to most effectively combat the epidemic, from allowing physicians to more effectively treat those suffering from addiction to expanding coverage and accessibility of opioid reversal drugs like naloxone to changing the way that healthcare professionals, employers, and advocates talk about addiction to reduce stigma,” said President Bill Clinton, founder and chair of the board of the Clinton Foundation.

“The nature of the epidemic has changed enormously during the past few years, and our report provides a timely synthesis of the current state of the field,” said G. Caleb Alexander, MD, co-director of the Center for Drug Safety and Effectiveness at the Bloomberg School and one of the report’s editors. “The opioid epidemic is a highly complex issue with an enormous human toll. But ultimately, the crisis can be stemmed with approaches that have been shown to be effective.”

The report includes 10 priority recommendations upon which to build a comprehensive solution:

“Communities across the United States are organizing prevention efforts such as increased naloxone distribution that reverse an overdose and drug take-back programs that reduce the supply of unused medications that are being unsafely stored in patients’ homes,” said Shannon Frattaroli, PhD, associate director for outreach at the Johns Hopkins Center for Injury Research and Policy and one of the report’s editors.

“Taken together, these and other efforts suggest we can intervene in both the supply and demand of these drugs in communities and turn the crisis around,” said Frattaroli.

When Dentists Should Prescribe Opioids—and When They Shouldn’t 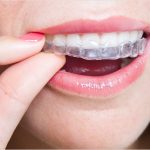 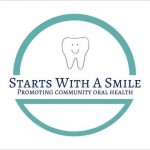