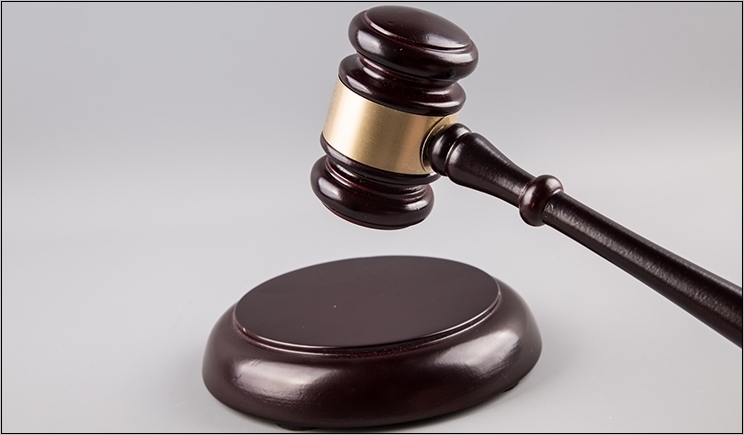 Michael P. Adams, DDS, and the group dental practice of Cohen, Silvestri, & Hammer PC filed a class action antitrust lawsuit against Delta Service of Massachusetts (doing business as Delta Dental of Massachusetts) in Massachusetts Superior Court back in 2012. The parties finally reached a settlement on June 17, 2019.

The plaintiffs alleged “that the methodology used by Delta to make periodic adjustments to the fees paid to participating dentists for services rendered to Delta’s subscribers (patients) during the period from April 1, 1990 though December 31, 2010 incorporated a limitation on upward adjustments to those fees based upon the application of a ‘CPI Cap’ (consumer price index cap or ceiling).”

The plaintiffs also claimed that the “CPI Cap was a mechanism used by Delta to limit the fees paid by Delta to the dentists who participated in Delta’s plans on account of services provided to subscribers to those plans based on changes to a consumer price index. Delta discontinued using a CPI Cap to make periodic adjustments to its payments to dentists as of January 1, 2011.”

Further, the plaintiffs “alleged that Delta’s use of a CPI Cap prior to that date had not been sufficiently disclosed to or approved by the Division of Insurance in advance of its adaption by Delta, and its use of a CPI Cap was not allowed by its contracts with participating dentists regardless of whether Delta had obtained prior Division (of Insurance) approval.”

The plaintiffs contended that Delta Dental of Massachusetts breached contracts with participating dentists. They further alleged that Delta’s actions also violated Commonwealth statutes (Chapter 93A of Massachusetts’ General Laws) by “unlawful use of unfair or deceptive acts or practice by any person who conducts business.”

Delta Dental of Massachusetts denied the plaintiffs’ claims. However, the overriding issue for the courts was a statute of limitations of 30 days to present to the Commonwealth’s Division of Insurance any alleged violations.

Kevin T. Peters, an attorney for the plaintiffs, argued that the 30-day statute of limitations for filing with the Division of Insurance upon discovery was neither appropriate for the kind of massive harm Delta Dental allegedly caused nor a legitimate reading of the statute. He contended that Delta’s improper practice resulted in Massachusetts dentists losing hundreds of millions of dollars in revenues.

The settlement agreement only allowed injunctive relief for Massachusetts dentists.

“Neither the settlement class representatives (plaintiffs) nor any other class members (Delta Dental of MA providers) will receive any monetary recovery,” the settlement said. “Delta will be ordered to comply with its promise not to use a CPI Cap unless its use of such a mechanism is first disclosed to the Division (of Insurance) and to the Massachusetts Dental Society.”

Thomas O’Rourke, head of corporate communications at Delta Dental of Massachusetts, said that the company did not have any comment or statement about the settlement.

This settlement agreement is not connected to the recent 11 antitrust class action pleadings filed against Delta Dental in the US Seventh District Court. It also is not associated with the ADA’s filing of an antitrust action in the same US Seventh District Court. However, it’s reasonable to assume that issues raised in Cohen, Silvestri, & Hammer, et al versus Delta Dental of Massachusetts may again be reevaluated in the upcoming federal antitrust court cases. 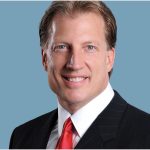 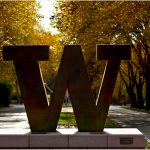