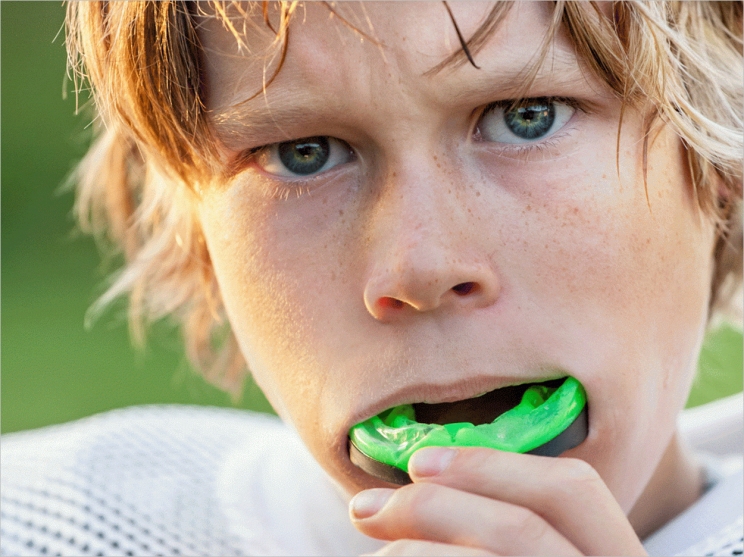 In recognition of April as Youth Sports Safety Month, Delta Dental of Tennessee has launched a statewide initiative to encourage all children to wear mouthguards while playing sports by giving away free boil and bite mouthguards to athletes age 10 and under participating in organized sports leagues in Tennessee.

“Sports can be great fun, until your child gets a tooth knocked out. And then it becomes scary, painful, and expensive,” said Dr. Phil Wenk, CEO and president of Delta Dental of Tennessee.

“Mouthguards are a common sense but underutilized way to lower the risk your child gets hurry, and I hope more parents and coaches will encourage their kids to use a mouthguard, just like they would any other piece of athletic equipment, both in practice and in games this spring,” said Wenk.

Coaches and league commissioners should submit a request online. Requests from outside of Tennessee will not be considered. The deadline for requests in April 18. Orders will ship out in the summer in time for fall sports seasons.

More than 3 million teeth are knocked out each year in youth sports, according to the National Youth Sports Safety Foundation, as athletes who do not wear mouthguards are 60 times more likely to damage their teeth.

Also, 84% of children do not wear mouthguards while playing organized sports, according to the American Association of Orthodontists. Children between the ages of 7 and 11 are the most susceptible to dental injuries from sports.

In partnership with Delta Dental, the Tennessee Titans have produced a video in which Mike Keith, voice of the Titans, and Dave McGinnis, a commentator for the Tennessee Titans Radio Network, discuss the importance of wearing a mouthguard when participating in any contact sport at any level, from youth to professional leagues.

Any mouthguard is better than no mouthguard at all, Delta Dental said, but it is important to find one the child will use regularly without inhibiting breathing during activity. It should fit comfortably, cover the teeth and gums, and remain securely in place during activity. Custom-fit mouthguards offer better protection for higher-impact sports for older athletes.

When a tooth is knocked out, Delta Dental said, getting to a dentist as soon as possible is critical. Other key steps include picking up the tooth by the crown and not the root, which can damage the nerve, and rinsing and storing it as needed in milk, saline, or water until the child and the tooth can be brought to a dentist for evaluation.

Dentistry Can Play Its Part in Preventing Concussions 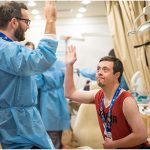 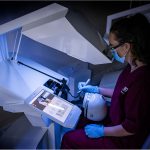