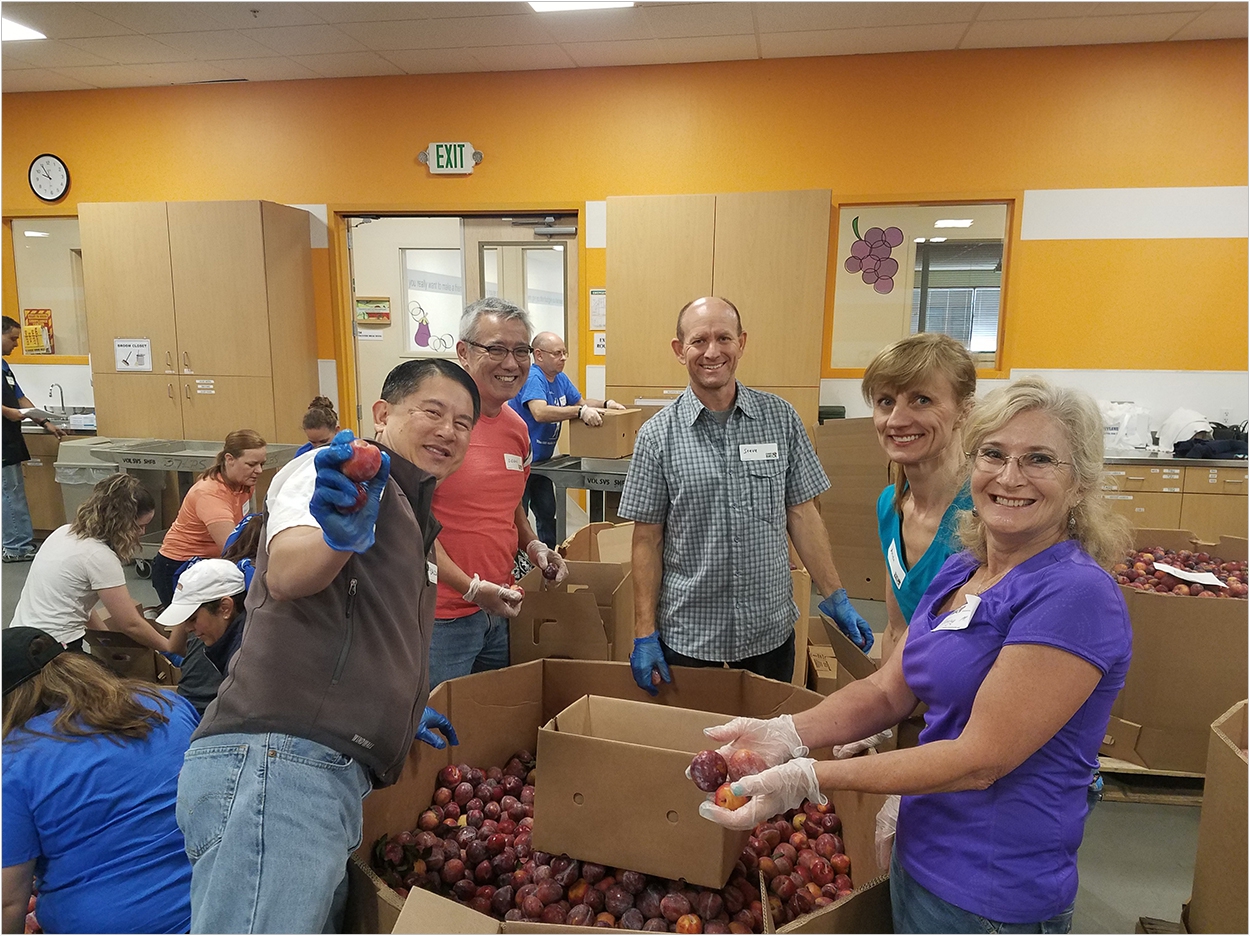 “As a result of the pandemic, food insecurity rates and reliance on food banks are skyrocketing like never before,” said Kenzie Ferguson, vice president for foundation and corporate social responsibility for Delta Dental of California and its affiliates.

“Fighting food insecurity is not only the right thing to do for our communities during these trying times, but it also aligns with our mission to promote oral health,” said Ferguson.

Dental caries has been linked to food insecurity, which is a disruption in food intake or eating patterns due to a lack of resources, in numerous studies, according to the Foundation.

Delta Dental of California and its affiliates, through the Foundation, employee support, and corporate giving, have strengthened food banks across its enterprise states for years, the company said.

As the economic crisis caused by the pandemic continues, the company continued, it became clear it was time to increase that support exponentially.

This announcement comes on the heels of the Foundation’s award of $11 million in grants in response to COVID-19, including $1 million for food banks and Meals on Wheels programs. Support amid the pandemic from the Delta Dental Community Care Foundation totals nearly $15 million to date across Delta Dental of California’s 15-state and Washington, DC, enterprise. 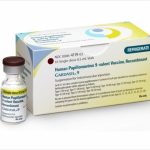 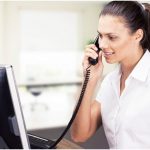