Condor Technologies NV announced that, on November 18th, 2022, its board of directors decided to propose to the general shareholders’ meeting to split the company’s shares. 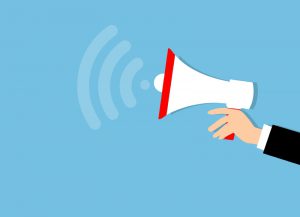 Photo by: Mohamed Hassan from PxHere

The proposed transaction entails that each existing share would be split into six (6) new shares. If the proposed share split is approved by the shareholders, the share capital of Condor Technologies NV will be represented by 13,913,790 new shares. After the split, the shares would continue to be traded on Euronext Access Paris.

The proposal is made by the board of directors in order to increase the liquidity and the accessibility of the shares to the smaller investors in the market.

In this regard, the board of directors will soon convene an extraordinary general meeting of shareholders to deliberate and resolve on the aforementioned share split.

On the occasion of this extraordinary general meeting of shareholders, the shareholders will also have the opportunity to deliberate and resolve on a modification of the articles of association of Condor Technologies NV in order to bring them into line with the new Belgian Code of companies and associations. 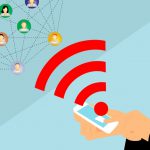 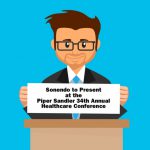