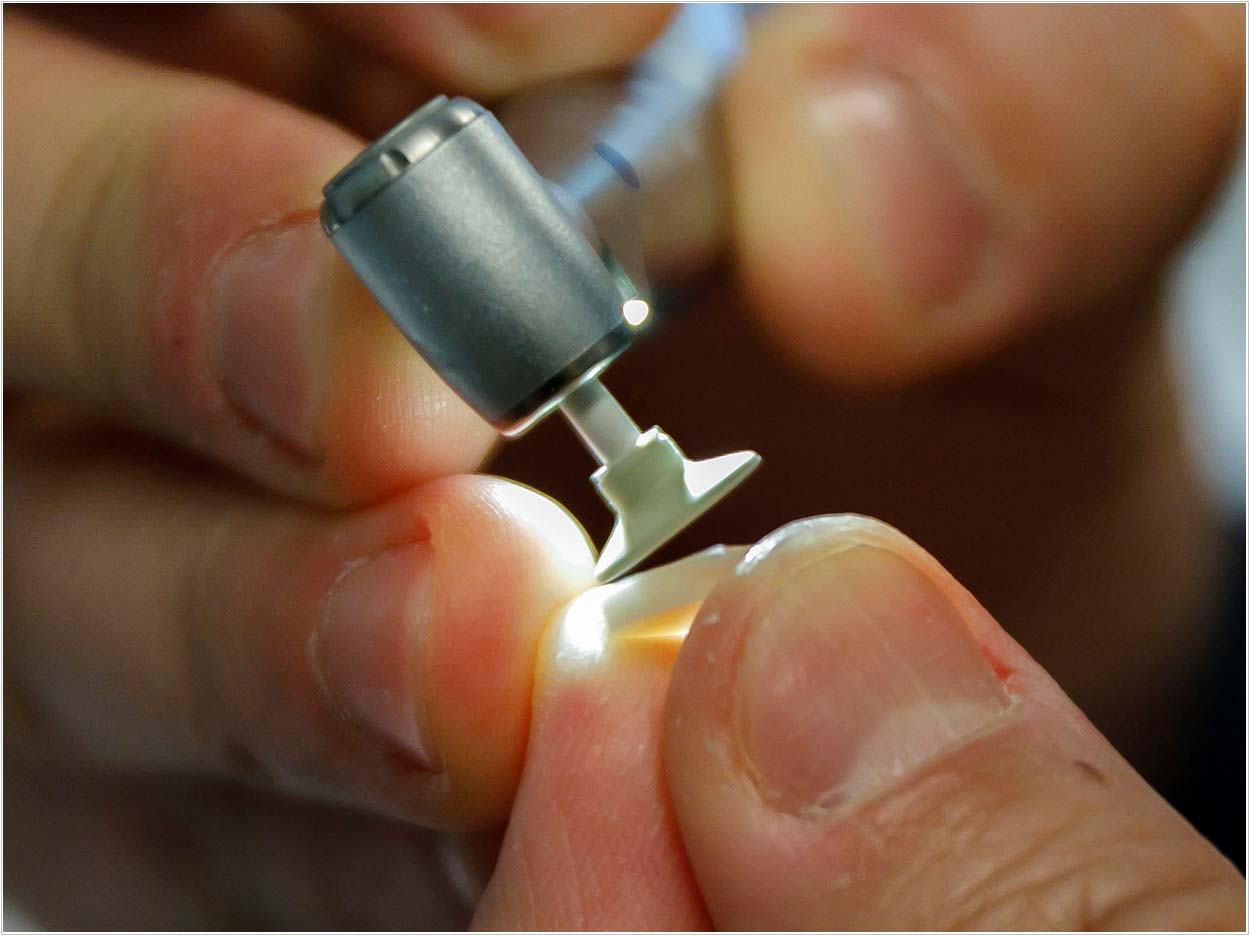 A compound used to make car bumpers strong and protect wood decks could prevent return visits to the dentist’s office, according to researchers at the Oregon Health & Science University (OHSU) School of Dentistry who have created a filling material that’s twice as resistant to breakage as standard fillings.

The material uses the additive thiourethane, which can be found in protective coatings for cars and decks. The team also has developed an adhesive that’s 30% stronger after six months in use than adhesives currently used to keep fillings in place. Combined, the composite and adhesive are designed for longer-lasting dental restorations.

“Today’s dental restorations typically only last seven to 10 years before they fail. They crack under the pressure of chewing or have gaps form between the filling and the tooth, which allow bacteria to seep in and a new cavity to form,” said Carmem Pfeifer, DDS, PhD, corresponding author of the study and associate professor of restorative dentistry.

“Every time this happens, the tooth under the restorations becomes weaker and weaker, and what starts as a small cavity may end up with root canal damage, a lost tooth, or even life-threatening conditions,” said Pfeifer.

“Stronger dental materials mean patients won’t have to get fillings repaired or replaced nearly as often. This not only saves them money and hassle, but also prevents more serious problems and more extensive treatment,” Pfeifer said.

The adhesive uses a specific kind of polymer known as (meth)acrylamides that is much more resistant to damage in water, bacteria, and enzymes in the mouth than standard adhesives currently used in dentistry, the researchers said. Also, thiourethane holds up much better to chewing.

The study, “Toughening of Dental Composites with Thiourethane-Modified Filler Interfaces,” was published by Scientific Reports. 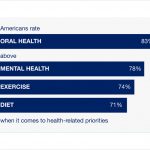 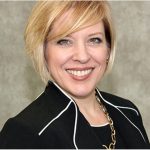