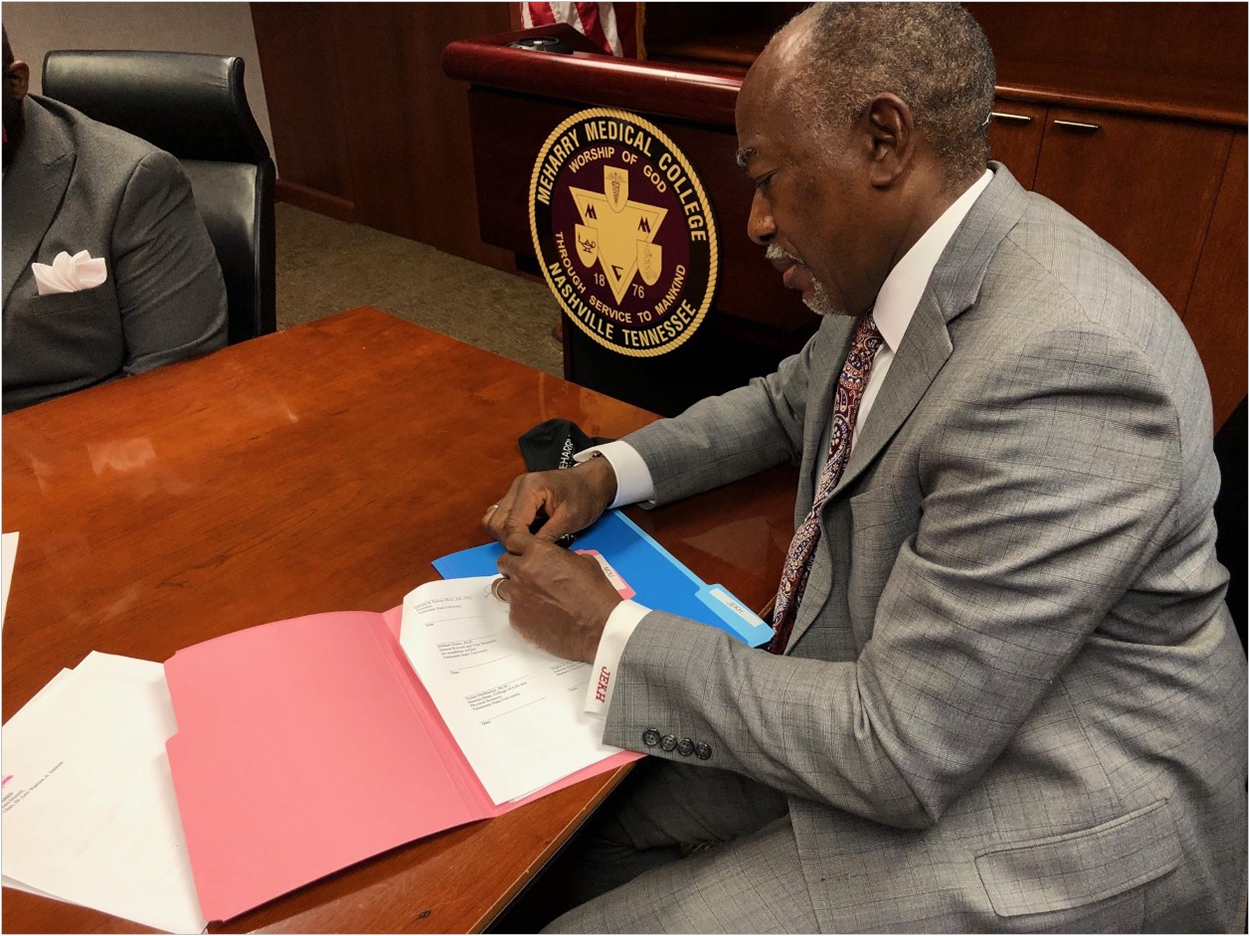 Tennessee State University (TSU) and Meharry Medical College will establish a pipeline of African-American doctors and dentists who will provide essential care to underserved communities. The initiative is named after one of TSU’s most distinguished graduates, Dr. Levi Watkins Jr, a cardiac surgeon who holds an honorary degree from Meharry.

The pandemic has revealed the need for greater commitment to eliminating health disparities among African-American communities and to advance health equity among all underserved populations, the schools said. The Dr. Levi Watkins Jr Institute/TSU/Meharry Accelerated Pathway Program seeks to address both issues.

The partnership will recruit, select, and support the education of African-American students who are interested in becoming physicians or dentists. Its goal is to increase the number of African-American trained healthcare providers who will stay and work in minority communities that have the greatest burden of healthcare needs.

“African-Americans continue to be underrepresented in medical schools. This partnership will help level the playing field and give them better opportunities that they so deserve,” said TSU president Glenda Glover.

“We look forward to working with Meharry Medical College to produce African-American physicians and dentists who will serve the communities that need them most. Even more, we’re so proud to have the initiative named after the esteemed Dr. Levi Watkins Jr, one of our own. He was a game changer, and so is this partnership,” said Glover.

“We remain committed to training more Black doctors who will go on to serve in minority communities, and this partnership will provide more opportunities for Black students,” said Dr. James EK Hildreth, president and CEO of Meharry Medical College.

“I am especially delighted about this partnership, as Dr. Watkins was a key mentor throughout my medical training and blazed the trail for me and countless other minority students who had been told there wasn’t a place for us within the medical community. I hope this new program will honor Dr. Watkins’ memory by continuing to prepare the way for minority students interested in medicine,” Hildreth said.

The accelerated program seeks to reduce the amount of time it takes students to enter medical school. The traditional four-year BS degree will become a three-year program as students spend three years pre-med at TSU before studying medicine or dentistry at Meharry. The result is completion in seven years instead of eight.

Recent reports from the Association of American Medical Colleges show the growth of Black or African-American medical school applicants, matriculants, and graduates lagged behind other groups despite increasing efforts by colleges and institutions to create a diverse physician workforce, the partners said.

The proportion of Black medical students who identified as African-American or Black grew from 5.6% in 1980 to 7.7% in 2016. That’s a substantial increase, the schools said, but still short of the 13.2% in the general population.

The late Dr. Watkins was the first surgeon to successfully implant an automatic heart defibrillator in a human patient at the Johns Hopkins Hospital. He also was a pioneer in civil rights at Johns Hopkins University, fighting to diversify the medical staff and student ranks at the hospital. His legacy of recruiting and mentoring minority students helped to change the landscape of the medical profession, the schools said.

“In the nation and around the world, COVID-19 has revealed even more the need to eliminate health disparities among African-Americans and to advance health equity,” said Barbara Murrell, chair of the Institute.

Admission into the pathways program will require a 3.5 grade point average, a score of 1300 on two components of the SAT, or a 29 on the ACT. Mentoring, tutoring, and coaching will be crosscutting elements of the program, as will be career and professional guidance for all students involved. The first cohorts will begin in the fall of 2021.

“This partnership between TSU and Meharry will definitely increase the number of African-American physicians and dentists,” said Dr. Nolan McMurray, interim dean of TSU’s College of Life and Physical Sciences. “And it will address the health disparities affecting the African-American community, not only locally, but globally.” 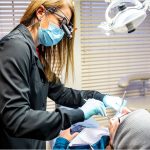 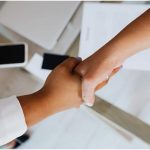 Next post A Look Ahead: The Dental M&A Landscape in 2021
0 Shares