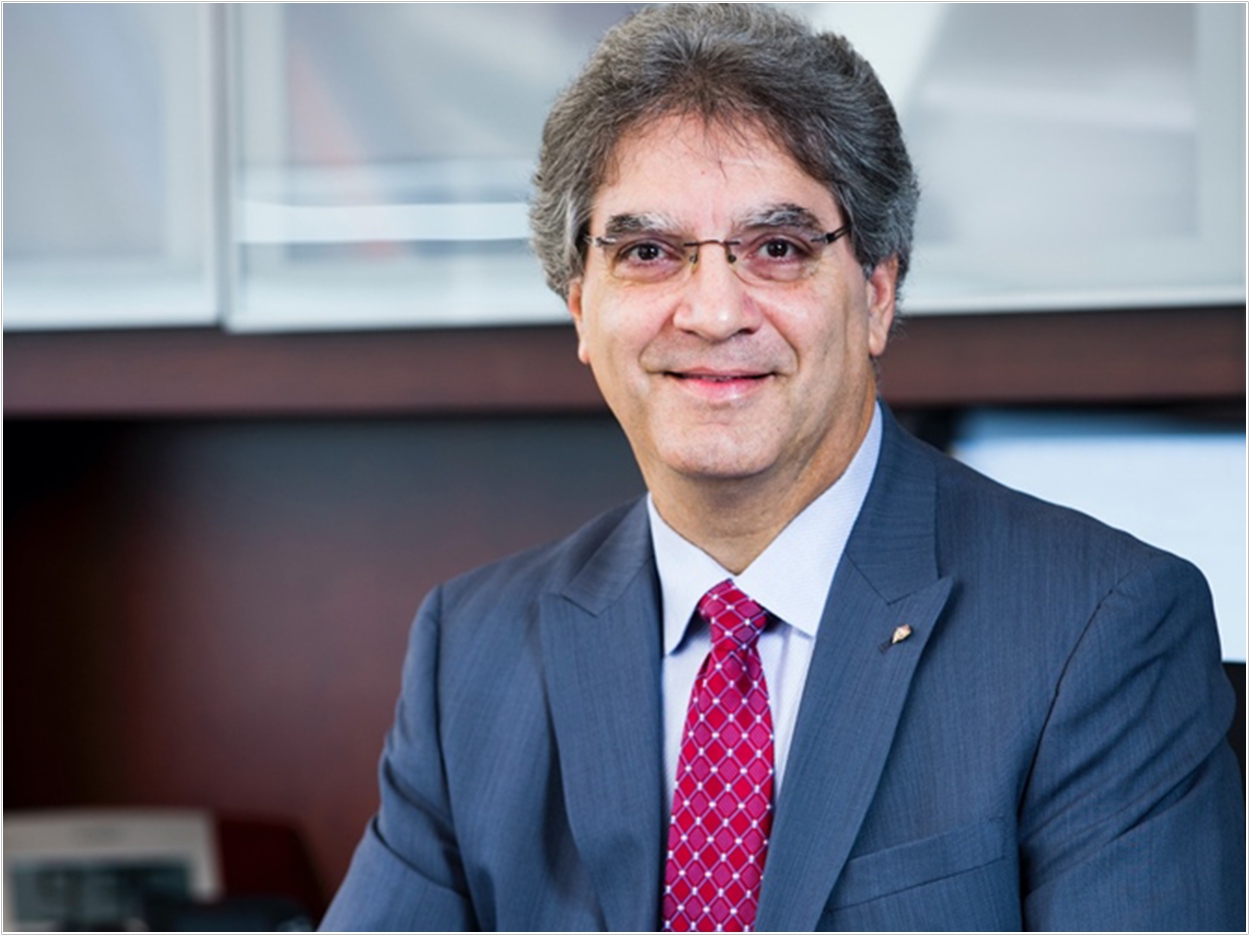 The ADA Board of Trustees has named Raymond A. Cohlmia, DDS, of Oklahoma City, Oklahoma, the organization’s next executive director. He will begin his term on November 15.

Cohlmia’s selection concludes a robust search process that began when current executive director Kathleen T. O’Loughlin, DMD, MPH, announced she would retire in 2021. Cohlmia will begin onboarding for his new position on October 1.

“The American Dental Association is excited to welcome Dr. Cohlmia as its new executive director. In addition to a breadth of experience in dental practice and education, his many years of service in organized dentistry made him a standout candidate,” said ADA president Daniel J. Klemmedson, DDS, MD.

“Dr. Cohlmia is widely respected in the dental community for his thoughtfulness, dedication, and service-oriented approach to leadership. With these qualities, as well as his proven background, he is well-suited to help the ADA drive dentistry forward and into the future,” Klemmedson said.

Cohlmia joined the University of Oklahoma College of Dentistry faculty in 2009, serving in a variety of leadership positions. In 2011, he was named director of comprehensive care, and he served as assistant dean for patient care from 2013 until he was appointed dean in 2015. Previously, he ran a successful private dental practice for 26 years, the ADA said.

“Throughout my career, I have had the privilege of working with the ADA in multiple roles. That, combined with my time spent in private practice and as an educator, will benefit me greatly in this new position. I am excited about the opportunities ahead with the American Dental Association, and I look forward to working together with its many members to advance both the organization and the profession,” he said.

An active leader in the dental community at the local, state, and national levels, the ADA said, Cohlmia served on the ADA Board of Trustees from 2015 to 2019 and as president of his state dental association in 2001 and local dental society in 1997. Also, he served as chair of the ADA’s New Dentist Committee and Council on Membership in 1999 and 2007, respectively.

Additional ADA appointments over the years include the Council on Annual Sessions, the Council on Dental Benefits, and the American Dental Political Action Committee. Cohlmia also has represented his district as a delegate to the ADA’s House of Delegates.

Cohlmia, who earned his dental degree from the OU College of Dentistry, will be leaving his position as dean to take on the new role with the ADA.

“My experience at the OU College of Dentistry has been instrumental in preparing me for this new role with the American Dental Association,” said Cohlmia.

During his term as dean, Cohlmia served an integral role in the college’s Legacy Project, a $20 million capital campaign. He also led the college through a change in curriculum, converting to a comprehensive care clinical education model. Additionally, under his leadership, the college has seen a record number of applications for the dental program and a record number of patients served each year.

“Dean Cohlmia is a transformative leader for the OU College of Dentistry, achieving recognition as one of the top dental programs in the country,” said Jason R. Sanders, MD, MBA, senior vice president and provost of the University of Oklahoma Health Sciences Center.

“Dr. Cohlmia likewise is a leader for our OU Health Sciences Center and a trusted ambassador for dental professionals across Oklahoma. We are tremendously proud for his once-in-a-lifetime opportunity at the American Dental Association to advance dentistry and oral health across the nation and globe,” Sanders said.

“This is an incredible honor and an opportunity that will allow me to serve the entire dental profession. It is, however, bittersweet. I am proud to be a part of the OU College of Dentistry and am confident the college will maintain its tradition of clinical excellence moving forward. I will forever be indebted to this college, this university, and the people of Oklahoma,” he said. 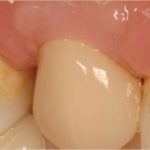 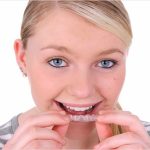