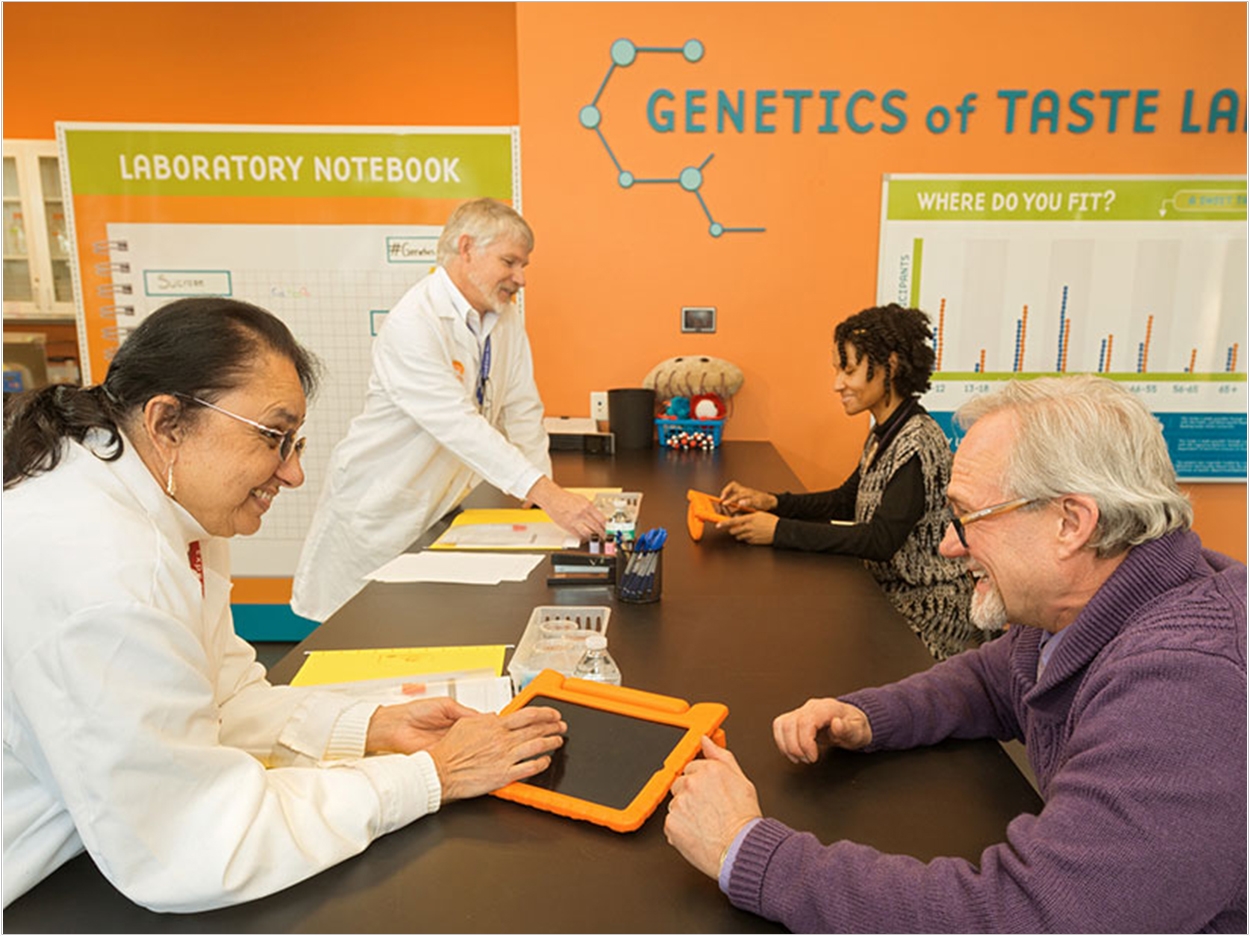 Researchers at Colorado State University (CSU) and the Denver Museum of Nature & Science used a crowd-sourced, citizen science-driven study to find a correlation between people who do not visit the dentist regularly and increased abundance of Treponema, an oral pathogen that causes periodontal disease.

Carried out in the Genetics of Taste Lab at the museum, a wide cross-section of museum visitors submitted to a cheek swab and answered simple questions about their demographics, lifestyles, and health habits. Microbial DNA sequencing data revealed, broadly, that oral health habits affect the oral microbiome. The study underscored the need to think about oral health as strongly linked to the health of the entire body as well, the researchers said.

“Our study also showed that crowdsourcing and using community scientists can be a really good way to get this type of data without having to use large, case-controlled studies,” said Zach Burcham, a postdoctoral researcher and the paper’s lead author.

In 2015, the museum’s researchers trained volunteer citizen scientists to use large swabs to collect cheek cells from museum visitors, representing a naturally diverse population, who consented to the study. These trained citizen scientists helped collect swabs from 366 individuals, including 181 adults and 185 youth age 8 to 17.

The study was developed to determine whether and to what extent the oral microbiome contributes to how people taste sweet things. In collecting this data, which was also reported in the paper, the researchers noted more significant data points around oral health habits. To help translate the data, the museum turned to CSU.

The university’s researchers then collaborated with colleagues at the University of California San Diego to use sequencing and analysis tools to determine which microbes were present in which mouths. A nutrition team from Michigan State University also brought in expertise on the importance of child and maternal relationships to the data analysis.

“Together, we had a dream team for using community science to answer complicated questions about human health and nutrition, using state of the art microbial sequencing and analysis,” said Nicole Garneau, PhD, leader of the Genetics of Taste Lab during the time of the study.

The study grouped people who flossed or didn’t floss. Almost everyone said they brushed, so the researchers did not consider that a useful data point. Participants who flossed had lower microbial diversity in their mouths than non-flossers, most likely because of the physical removal of bacterial that could be causing inflammation or disease, the researchers said.

Adults who had gone to a dentist in the previous three months had lower overall microbial diversity in their mouths than those who hadn’t gone in 12 months or longer and had less Treponema, probably due to dental cleaning removing rarer bacterial taxa in the mouth, the researchers said. Youth tended to have had a dental visit more recently than adults.

Youth microbiomes differed among males and females and by weight. Children considered obese according to their body mass indices had distinct microbiomes compared to non-obese children. The obese children also tended to have higher levels of Treponema, indicating a possible link between childhood obesity and periodontal disease.

“This was very interesting to me, that we were able to detect these data in such a general population with such a variable group of people,” said Burcham.

Furthermore, the microbiomes of younger participants, mostly in the 8- to 9-year-old range, had more diversity than those of adults. However, adult microbiomes varied more widely from person to person. The researchers think this is due to the environments and diets of adults being more wide-ranging than children. They also saw that people who lived in the same household shared similar oral microbiomes.

“When you look at families who live together, you find they share more of those rare taxa, the bacteria that aren’t found as often in higher abundances,” said Burcham.

This data point underscored the relevance of one’s built environment in relationship to the microbial communities in our bodies, the researchers said.

The study, “Patterns of Oral Microbiota Diversity in Adults and Children: A Crowdsourced Population Study,” was published by Scientific Reports. 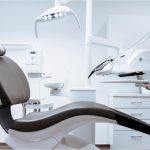 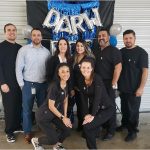