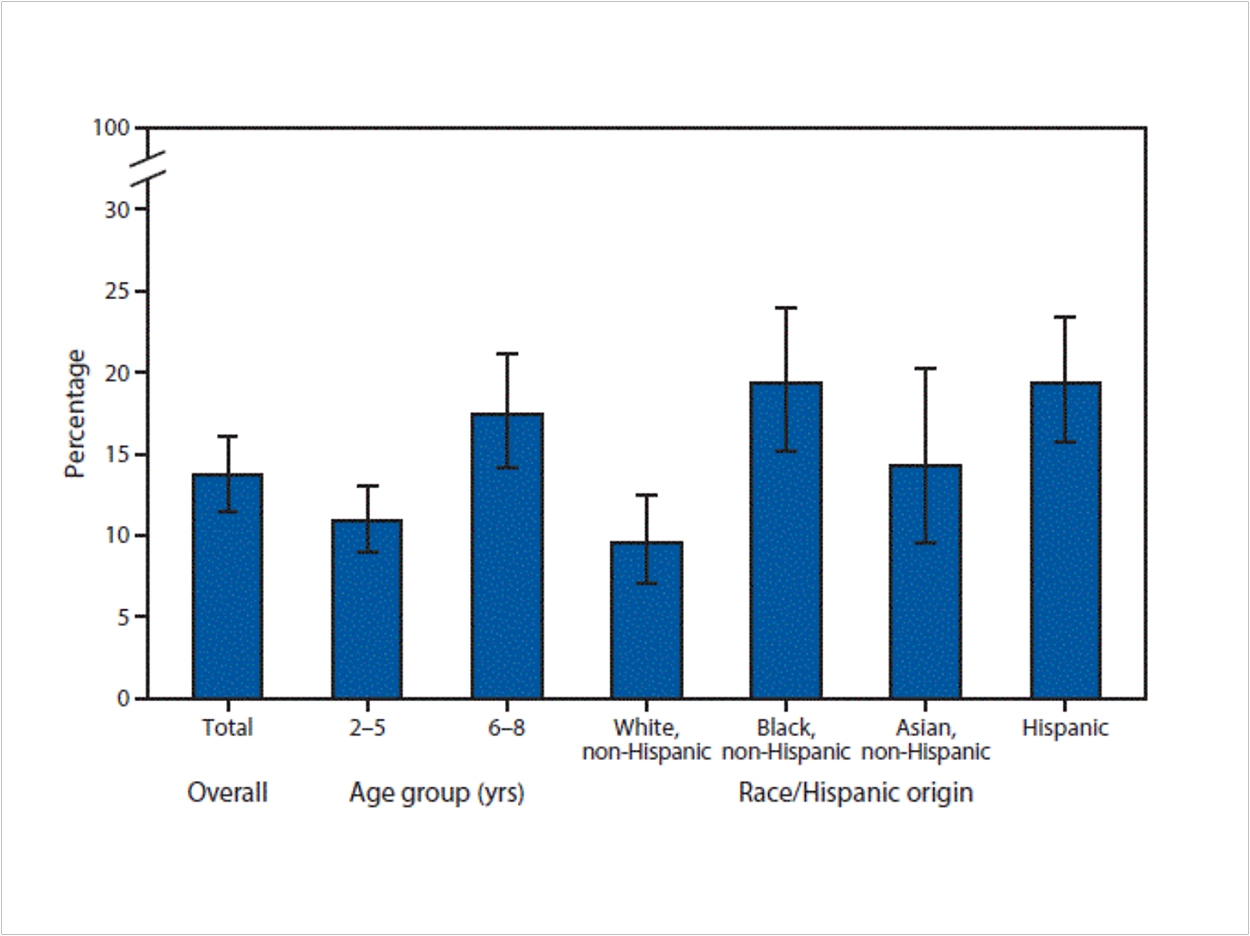 Tooth decay continues to affect significant numbers of children across the nation as the Centers for Disease Control and Prevention (CDC) has released new figures as part of its Morbidity and Mortality Weekly Report.

For example, 13.7% of children between the ages of 2 and 8 years had untreated dental caries (defined as tooth decay that had not received appropriate treatment) in their primary teeth during the 2011 to 2014 timeframe.

Though dental caries are largely preventable, they remain the most chronic disease among children aged 6 to 11 years and adolescents aged 12 to 19 years, the CDC notes. Also, tooth decay is 4 times more common than asthma among adolescents aged 14 to 17 years.

The CDC extracted its data from the National Health and Nutrition Examination Survey. 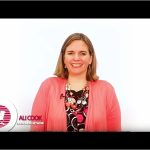 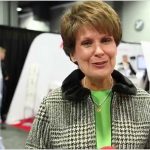 Next post Dr. Rella Christensen to Explore the Cutting Edge in Québec
0 Shares