Can We Beat Caries? 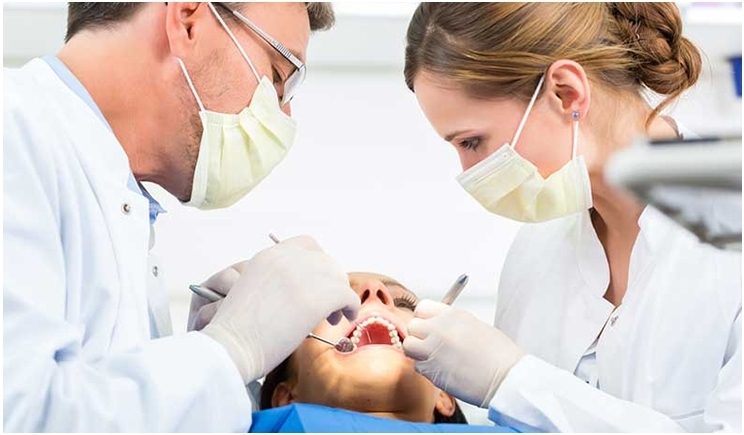 Innovation is an overused word. Companies, journals, and key opinion leaders tout so much “innovation” year after year that it registers more as noise than as news. This is especially true when it comes to innovation around managing caries. For years, there have been promises about improving caries identification, treatment, and control. Some products delivered, but many did not. Healthy skepticism is understandable.

Nobio scientists, the team behind Infinix advanced dental restoratives, understand the dentist’s hesitance. But it is also why the company is proud to claim that this long-awaited advancement in restoratives—non-releasing antimicrobial technology—is nothing short of revolutionary.

Caries disease exists when the biomineralization process is out of balance. Cariogenic bacteria generate acids when they metabolize fermentable carbohydrates. These acids dissolve tooth enamel and dentin, shifting the process out of balance (Figure 1), and leading to cavities or carious lesions (Featherstone, 2018).

The common clinical response to cavities is to place a restoration, but merely restoring decayed teeth is not a solution to the problem. It’s a Band-Aid. Most restorations eventually fail as a result of recurrent or secondary caries (Mjör and Toffenetti, 2000).

Secondary caries refers to the process occurring at the interface between the tooth and the restoration, a vulnerable micro-gap infiltrated by bacteria, that increases as bacteria work their way in and cause a new carious lesion. For years, researchers have been looking into developing restoratives that are bacteria-resistant, with multiple attempts generating limited if any clinical impact (Figure 2).

“The effect of fluorides, silvers, or any other antimicrobials relies on the active agent being released out from the composite or other host material to affect the contaminated surroundings. That release causes the concentration of the antimicrobial material to decrease and become ineffective in a relatively short time frame. So, there’s a limited time that existing additives in composites are active until the release is exhausted and the effect fades out,” explained Dr. Ervin Weiss, the former dean of the School of Dental Medicine at Tel-Aviv University in Israel and the founder and chief technology officer at Nobio.

“Another factor is that composites are technique sensitive. In certain areas of the oral cavity, it’s difficult to control moisture, saliva, and gingival fluids during the restoration procedure, and that lack of control can lead to secondary caries. Additionally, placing composites in a deep proximal box can lead to gaps in the subgingival or interproximal margins due to incomplete curing or other preparation challenges, further increasing the potential for microleakage,” said Weiss.

Nobio’s technology is insoluble (non-releasing) and incorporated into the restorative material, so it provides two important advantages over all previous attempts. First, it kills the bacteria right at the tooth-restoration interface, where the damage occurs, where it counts. Second, it does not fade out, so it stays active, indefinitely (Figure 3).

“The potential is tremendous to be incorporated into nearly every single type of dental material on the market today,” Weiss said. “We have the beginning of a new class of materials. We’re on the verge of an era when we can go into the oral cavity with materials to address the major underlying cause of diseases.”

Nobio’s technology consists of antimicrobial filler particles that can be incorporated into resin-based materials and stay within the polymerized matrix after light-curing. The non-soluble antimicrobial effect is exerted only upon contact between the bacteria and the polymerized material and is not dependent on release, so it doesn’t fade away or impact the oral flora.

When integrated into restorative material, the antimicrobial particles will kill bacteria as they come in contact, protecting the tooth-restoration interface and possibly preventing secondary caries.

Nobio technology utilizes a high concentration of quaternary ammonium (QA) covalently bound to silica-based filler particles (Si). These QA+Si (or QASi) particles disrupt the membrane of bacteria, causing lysis and cell death. Because this technology utilizes an electro-physical mechanism, it is less receptive to antimicrobial resistance mechanisms, since there is no release of chemicals to which the bacteria can adapt.

In a clinical study published in Proceedings of the National Academy of Sciences of the United States of America, researchers measured the amount of living and dead bacteria on composites that were worn by 10 volunteers for four hours (Beyth, et al, 2010). Composites with 1% Nobio antibacterial particles showed significantly less live bacteria compared to the same composite material only without the Nobio particles (Figure 4).

In contrast with other antimicrobials that have been integrated into composite materials, such as fluoride, silver and other ions, or antibacterial monomers, Nobio nanoparticle technology does not rely on an active agent being released from the composite to exert the antimicrobial effect, which also means it doesn’t affect the normal flora of the mouth. Instead, Nobio kills only the microbes that come in direct contact with the surface of the restoration, targeting the issue where it counts: at the tooth-restoration interface.

Any release-based antimicrobial restorative material will also result in the restoration losing mass over time, compromising its physical, mechanical, and optical properties. Because Nobio is a non-releasing technology, it preserves the integrity of the restoration and shouldn’t lose its effect over time.

Nobio has incorporated the QASi particles into a new line of dental restorative materials called Infinix that include a universal composite, a bulk-fill composite, and a flowable composite, as well as a self-etching, two-bottle system of prime and bond.

This truly innovative new class of materials will not require additional training on the part of the dentist. The technology is integrated already at the point of production, not in the dental team’s clinical workflow. Visit infinix.com today for more information and sign up for an Infinix Starter Kit. 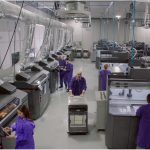 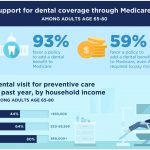