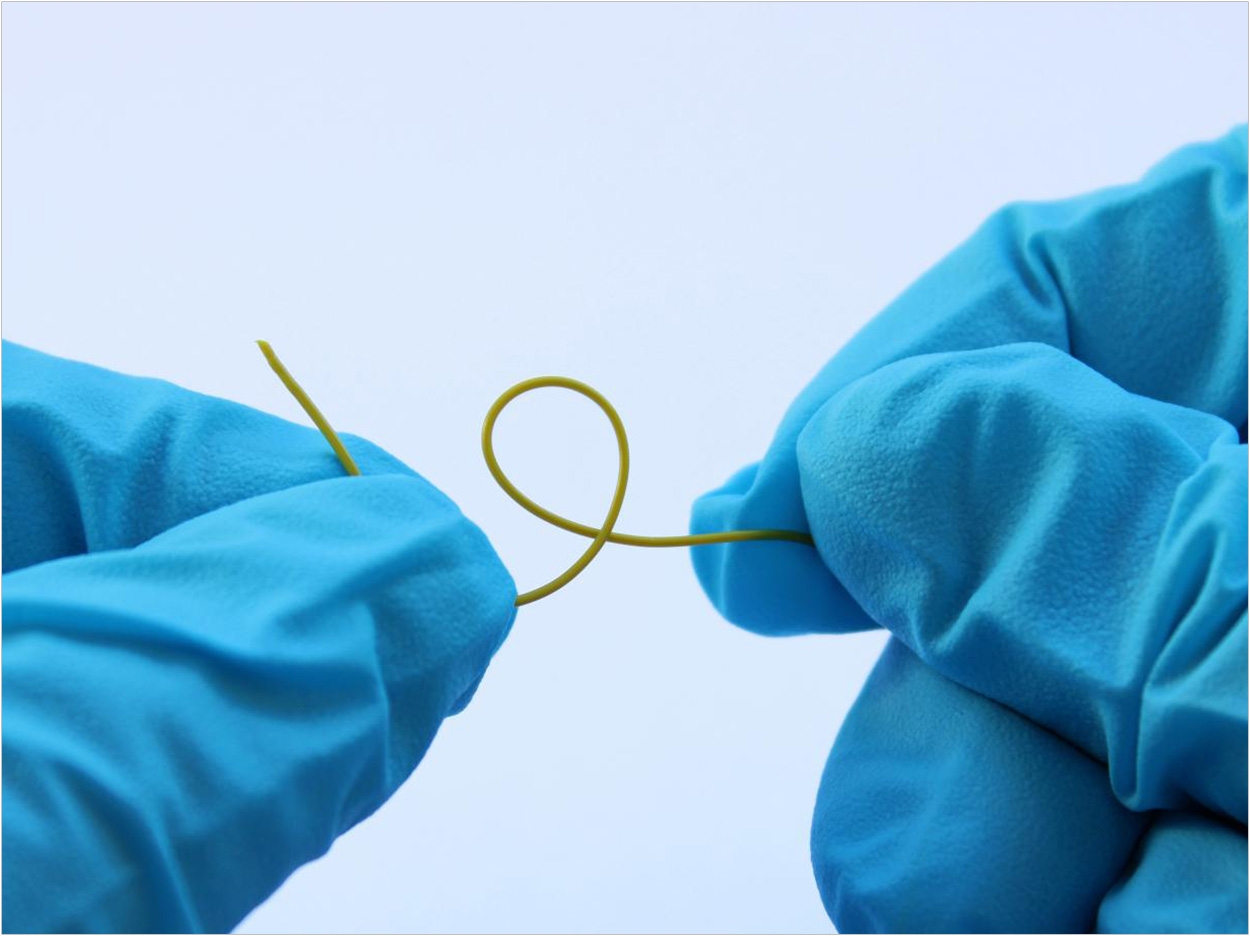 Researchers at the Institute of Pharmacy at Martin Luther University Halle-Wittenberg (MLU) have developed biodegradable rods that promise better treatment for periodontal disease while sparing patients from many side effects. The researchers recombined an already approved active ingredient and filed for a patent for their invention together with two Fraunhofer Institutes from Halle.

Periodontal disease is usually caused by bacteria, the researchers note, leading to inflammation of the gums. When the body’s barrier function is badly disrupted by large wounds, they add, more substances and bacteria can enter the body. The inflammation then affects the entire body and often is the cause of other issues such as heart attacks or pneumonia.

Antibiotics often follow mechanical cleaning procedures designed to eliminate bacteria. These medications are usually administered as pills, which strains the entire body, the researchers say. Common side effects include diarrhea, abdominal pain, and nausea as well as skin reactions such as redness and itching. The possible development of antibiotic resistance is another potential risk.

Ideally, the researchers say, the antibiotic would only act locally in the mouth instead of throughout the entire body. The researchers, then, have combined a proven antibiotic (minocycline) with an equally proven pharmaceutical excipient (magnesium stearate).

“The complex is just as effective, but more stable. It slowly releases the antibiotic on the spot,” said professor Karsten Mäder, head of the Institute of Pharmacy. “In addition to the continuous and sustained release of the antibiotic, we needed to find an easy way of administering it.”

The researchers then used pharma-grade polymers to produce flexible, biodegradable rods that contain the antibiotic. These small rods are designed to be inserted easily into the gingival pocket. Since the body can break them down, they do not have to be removed after treatment.

“The rods are much more effective in vitro than previous products on the market,” said Martin Kirchberg, who is studying the topic as part of his doctoral thesis. Kirchberg has optimized the composition of the polymers to achieve the right balance between strength and flexibility and to make them long-lasting, the researchers say. Development is at the point where large-scale production would be possible.

Mäder and Kirchberg each have a 30% stake in the invention, with the remaining 40% shared by scientists from the Fraunhofer Institutes in Halle and the University of Bern, Rapid implementation in clinical studies is possible since all of the pharmaceutical-grade ingredients are already available on the market. The rods also can be produced using proven techniques, so they can be market-ready in a few years.

Further development of the formulation and its subsequent market launch will be carried out by PerioTrap Pharmaceuticals GmbH, a startup company founded by Fraunhofer IZI in Halle. The project was financially supported by the State of Saxony-Anhalt with funds from the European Regional Development Fund as part of the Transfer and High-Performance Centre Chemical and Biosystems Technology.

The study, “Extrudates of Lipophilic Tetracycline Complexes: A New Option for Periodontitis Therapy,” was published by the International Journal of Pharmaceutics.

Sensory Cells in the Gums Guard Against Periodontitis

Research to Explore Possible Link Between Periodontitis and Oral Cancer 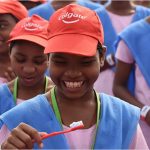 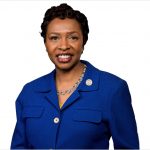