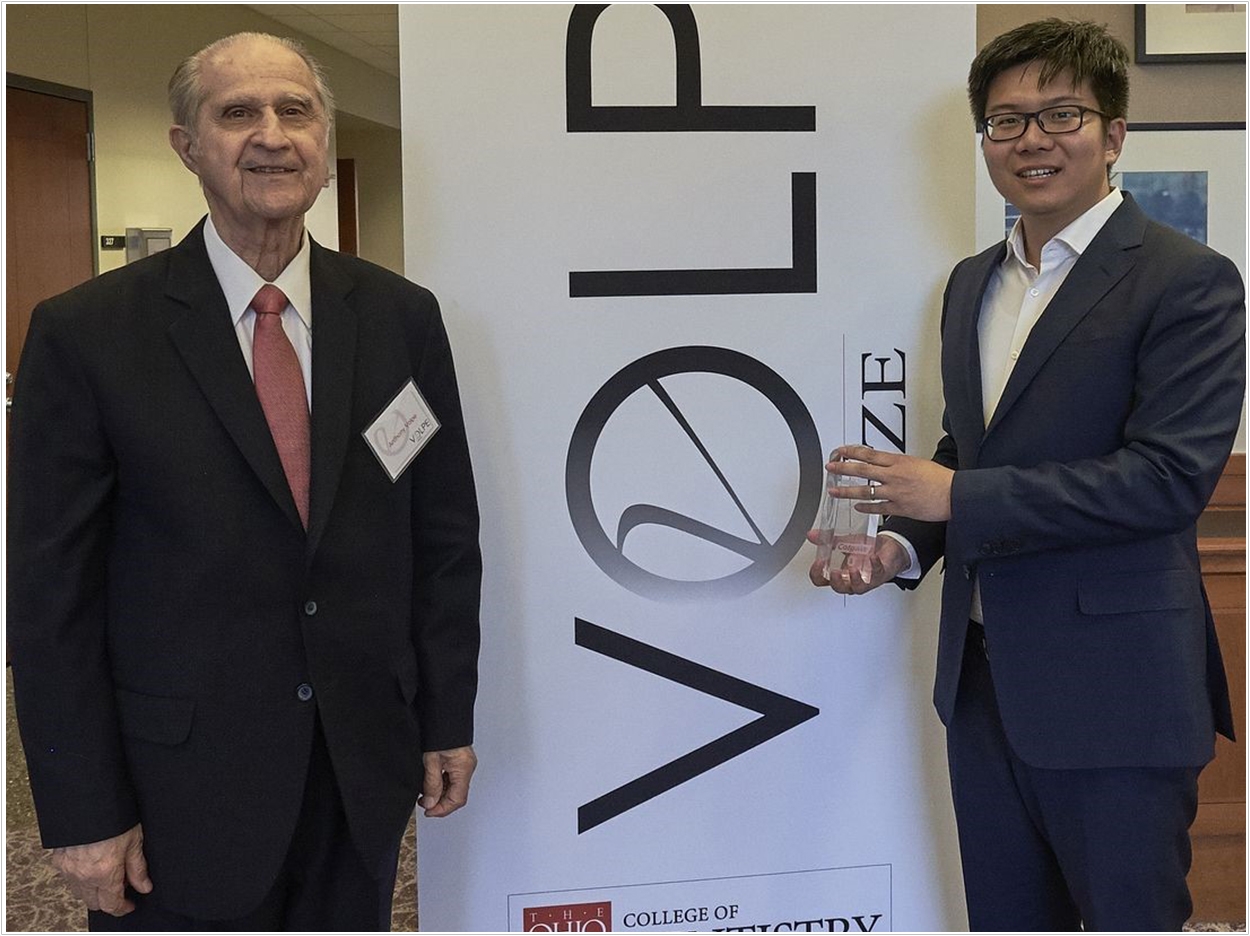 Dr. Jiarui Bi, a graduate student at the University of British Columbia (UBC), has won the Volpe Prize for the best clinical research in periodontology by students in dentistry. This is the second time that a student from a Canadian University has won the $3,500 award, which is sponsored by the Ohio State University and Colgate Oral Pharmaceuticals.

The competition is open to periodontics students from dental academic institutions in North and South America. Bi, who earned his dental degree at Wuhan University in China, is a PhD candidate in craniofacial science at UBC Dentistry. His graduate supervisor is Hannu Larjava, DDS, PhD, DipPerio, a professor in the department of oral biological and medical sciences.

Bi’s research is titled “Suppression of α vβ 6 Integrin Expression by Bacterial Biofilms through Epidermal Growth Factor Receptor Signaling in Periodontal Disease.” In periodontal disease, he said, bacteria biofilm interrupts the healthy junctional epithelium of the gingiva and transforms it to the pocket epithelium, leading to inflammation.

During this process, he said, he and his colleagues “found one key molecule, a α vβ 6 integrin that regulates inflammation and is significantly reduced in epithelial cells of pockets.” His research aims to understand the mechanism of this process and asks if, by interrupting it, a new approach could be found for treating periodontal diseases.

“Remarkably, Dr. Bi has found that EGFR pathway regulates α vβ 6 integrin downregulation by biofilm, and by blocking that pathway, the integrin levels can be normalized. Translational studies in mice have demonstrated that blocking EGFR pathway during experimental periodontitis can block inflammation and bone loss,” said Larjava.

“These results are exciting and could potentially lead to novel therapies aimed at reducing inflammation and bone loss in patients with periodontal disease,” said Larjava. “I would like to congratulate Dr. Bi for winning this prestigious prize that attracts students from all over the Americas—an outstanding achievement for Dr. Bi and the Faculty of Dentistry at UBC!”

The Volpe Prize is awarded based on the importance and quality of the research, how it is presented by the student, and the student’s knowledge about the research topic, as judged by questioning after a 20-minute presentation, which Bi gave at the Ohio State University in April. Bi said that it is an honor to have won first place and receive the Volpe Prize. 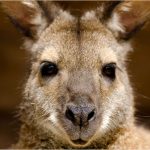 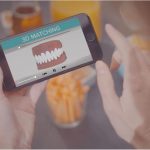