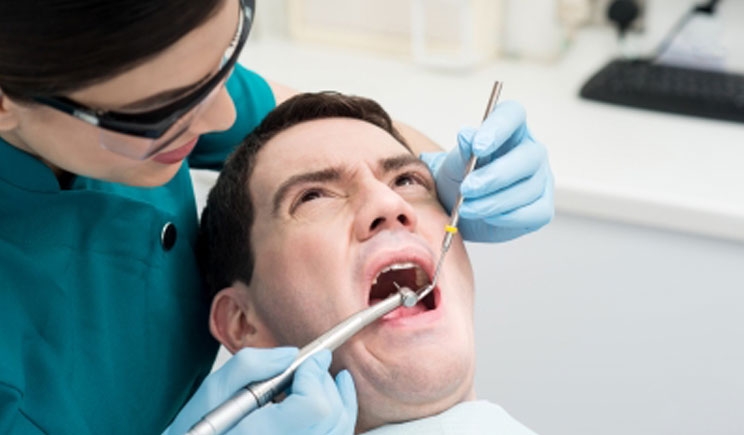 Unfortunately, it seems as if nobody likes going to the dentist. But some patients have more difficulty getting into that chair—or even into the office—than others. It’s called dental anxiety (DA), and its consequences can extend beyond bad teeth to affect overall health. Yet research suggests cognitive behavioral therapy (CBT) can help.

Dr. Viktor Carlsson of Sahlgrenska Academy at the University of Gothenburg in Sweden investigated more than 3,500 subjects in connection with his doctoral thesis, “Dental Anxiety in Adults — Psychosocial Aspects, Oral Health and Psychological Treatment,” and he found that DA is more common than you think.

“The figures differ a bit between studies, but about 20% of the common population can be regarded as dentally anxious, with about 5% having severe DA,” he said. Also, DA is more common among women and seems to decline among the middle-aged and elderly. And while DA seems to be associated with lower socioeconomic status, the results are mixed.

“People with severe DA are often trapped in a vicious cycle that begins with avoidance of dental care,” said Carlsson. “The next stage is poorer oral health, often followed by a sense of shame and withdrawal from social intercourse.”

Patients with severe DA have said it affects their relationships as well as their social and working life. They also report anger, shame, and depression. One study that Carlsson cited said that 93.1% of individuals with DA reported at least one psychosocial consequence, 84% reported psychological reactions, and 60.4% reported problems in social relationships.

Clinical studies of those with severe DA and avoidant behavior have found high levels of decayed surfaces and teeth, missing teeth, and periodontal disease. Yet not all patients with DA avoid the dentist. Indeed, many still make and keep their appointments, even those with the most severe cases.

Carlsson also concluded that attention deficit hyperactivity disorder (ADHD) is more common among subjects with severe DA. Patients who reported that they suffered from ADHD and were identified with a screening instrument were among those with the most severe DA and very low self-rated oral health.

“Since ADHD is associated with anxiety in general, it is not so surprising that it is also associated with DA,” Carlsson said. “Difficulties with organization and restlessness may also increase the difficulties in managing the dental treatment situation.”

The study concluded that CBT is effective in treating severe DA. For example, after treatment at a specialized DA clinic, patients have reported decreases in the frequency of tension headaches and stomach problems, in addition to reduced abuse of alcohol. However, Carlsson said, additional studies are needed to evaluate the therapeutic effects with any degree of certainty.

“The studies included in our meta-analysis used a variety of techniques, but graded exposure to the feared stimuli is often regarded as the most important ingredient in CBT treatments of this kind,” Carlsson said. “I think it is important to have patience with patients who are difficult and may have a diagnosis of ADHD since we know that if they are dentally anxious, they also seem to have a poor prognosis regarding oral health.” 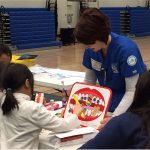 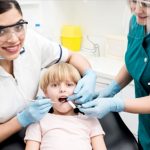