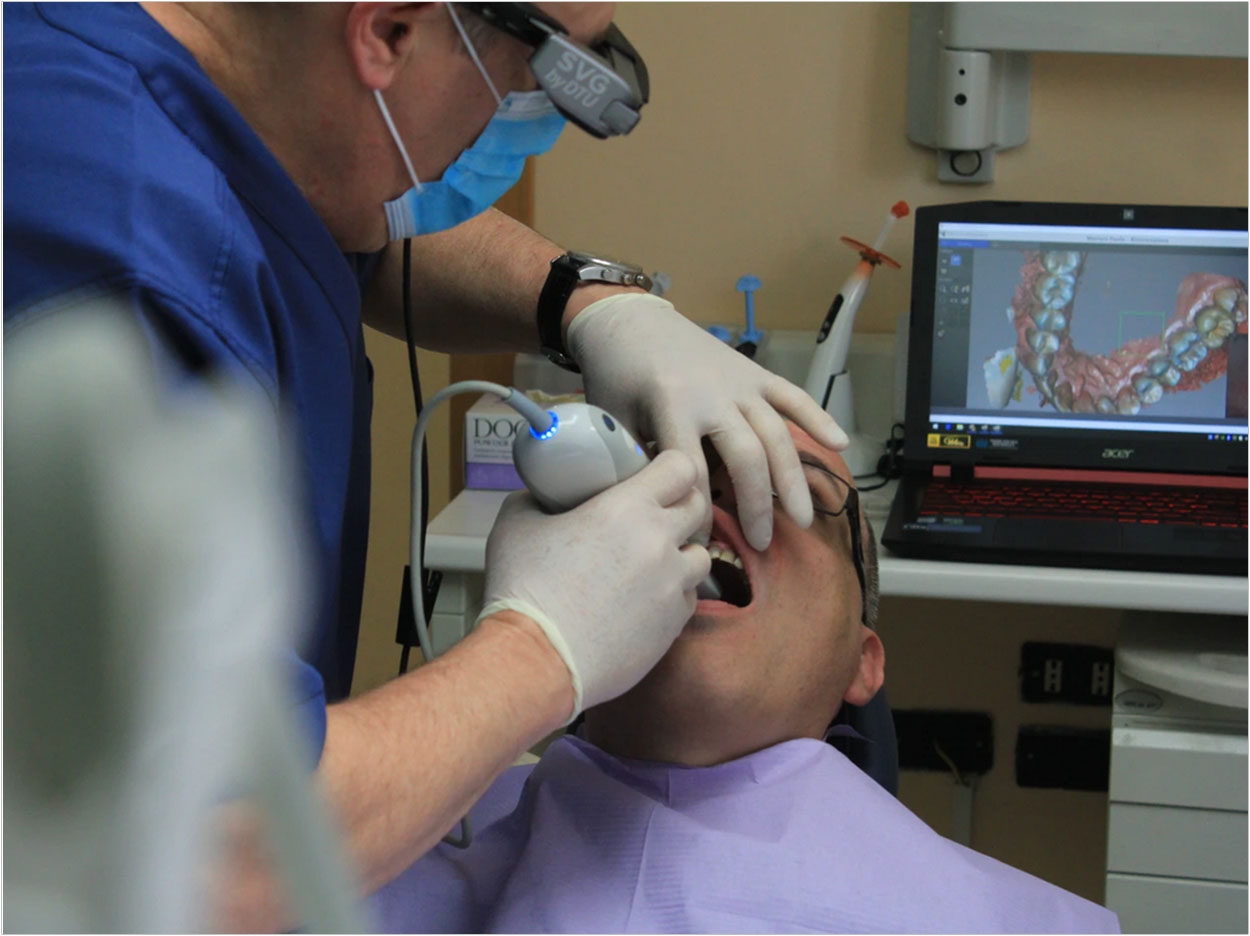 Many dental practices in the United Kingdom are at risk of imminent collapse without action to support them, reported the British Dental Association (BDA). According to the group, 71.5% of practices say they can only maintain financial viability for a maximum of three months, with those providing predominantly private care the worst affected. Also:

Most practices in the United Kingdom are mixed, delivering National Health Service (NHS) and private care in varying proportions. Practices performing a greater share of private work appear most exposed, with 75% of those with low or no NHS commitment (0% to 25% NHS) saying they will face imminent difficulties in the next three months, falling to 60.7% among those with the highest NHS commitments (75% or more of NHS activity).

While the government has offered the NHS side of practices some support, the BDA said it has warned that if those practices with a greater reliance on private work go under, whatever service remains will be unable to meet patient demand.

The private side of dentistry effectively cross-subsidizes a diminishing NHS budget, the BDA said, with total spend on private care exceeding the UK-wide NHS dental budget every year since 2012. Unmet need for NHS dental services was estimated last year at around 4 million adults in England.

Dental leaders are pressing for the full rates relief offered to the retail and hospitality sectors to be extended to all high street practices and for pledges to simplify and expand the government loan scheme to be expedited. All self-employed dentists, particularly those in private practice, need access to the support outlined by the Chancellor, the BDA said. Those earning anything above £50,000 are currently entirely excluded.

“Many practices are no weeks from a cliff edge, saddling themselves with debt they may never be able to repay. It was right to suspend all non-urgent care, but without meaningful support, the nation’s dental services face discrimination, and no practice can be excluded,” said BDA chair Mick Armstrong.

“Dentistry cannot weather this storm when nearly every surgery relies on private care to stay afloat. If officials let these vital services go to the wall, the impact will be felt by patients in every community in Britain,” Armstrong said.

More Practices Close in Response to the Coronavirus 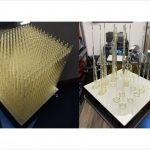 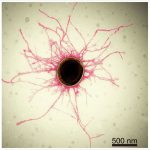 Next post Researchers Uncover How Oral Bacteria Stick Together
0 Shares