Bacteria on the Tongue May Indicate Heart Failure 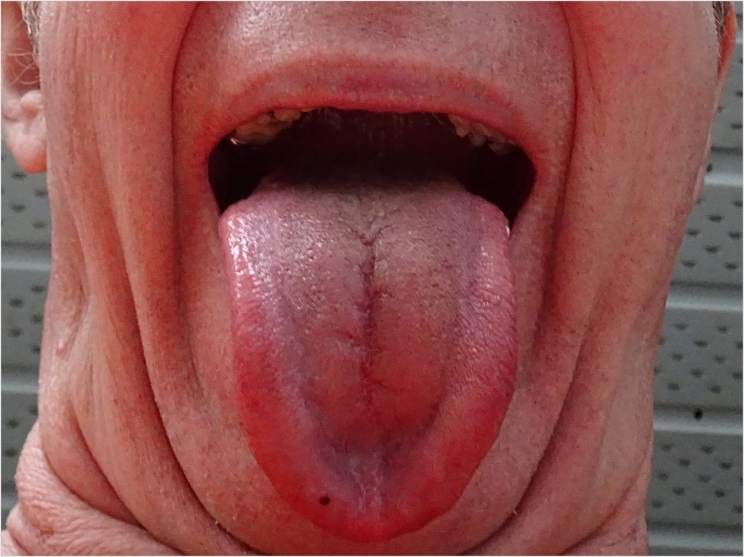 Microorganisms on the tongue could help diagnose heart failure, according to researchers at the Guangzhou University of Chinese Medicine.

“The tongues of patients with chronic heart failure look totally different to those of healthy people,” said author Dr. Tianhui Yuan of the First Affiliated Hospital at the university.

“Normal tongues are pale red with a pale white coating. Heart failure patients have a redder tongue with a yellow coating, and the appearance changes as the disease becomes more advanced,” said Yuan.

“Our study found that the composition, quantity, and dominant bacteria of the tongue coating differ between heart failure patients and healthy people,” said Yuan.

Previous research has shown that microorganisms in the tongue coating could distinguish patients with pancreatic cancer from healthy people, with those researchers proposing these findings as an early marker for diagnostic purposes.

None of the participants had oral, tongue, or dental diseases, nor had they suffered an upper respiratory tract infection in the previous week. Also, none had used antibiotics or immunosuppressants in the previous week or were pregnant or lactating.

Stainless steel spoons were used to take samples of the tongue coating in the morning before participants had brushed their teeth or eaten breakfast. A technique called 16S rRNA gene sequencing was used to identify bacteria in the samples.

The heart failure patients shared the same types of microorganisms in their tongue coating. Healthy people also shared microbes. There was no overlap in bacterial content between the two groups.

At the genus level, five categories of bacteria distinguished heart failure patients from healthy people with an area under the curve of 0.84, where 1.0 is a 100% accurate prediction, and 0.5 is a random finding.

There also was a downward trend in levels of Eubacterium and Solobacterium with increasingly advanced heart failure.

“More research is needed, but our results suggest that tongue microbes, which are easy to obtain, could assist with wide-scale screening, diagnosis, and long-term monitoring of heart failure,” said Yuan. 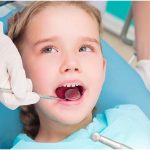 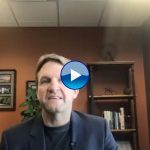 Next post Dirk Jeffs Takes the Reins at Ultradent
1 Shares