Autoclaving and Alcohol May Damage N95s and Face Masks 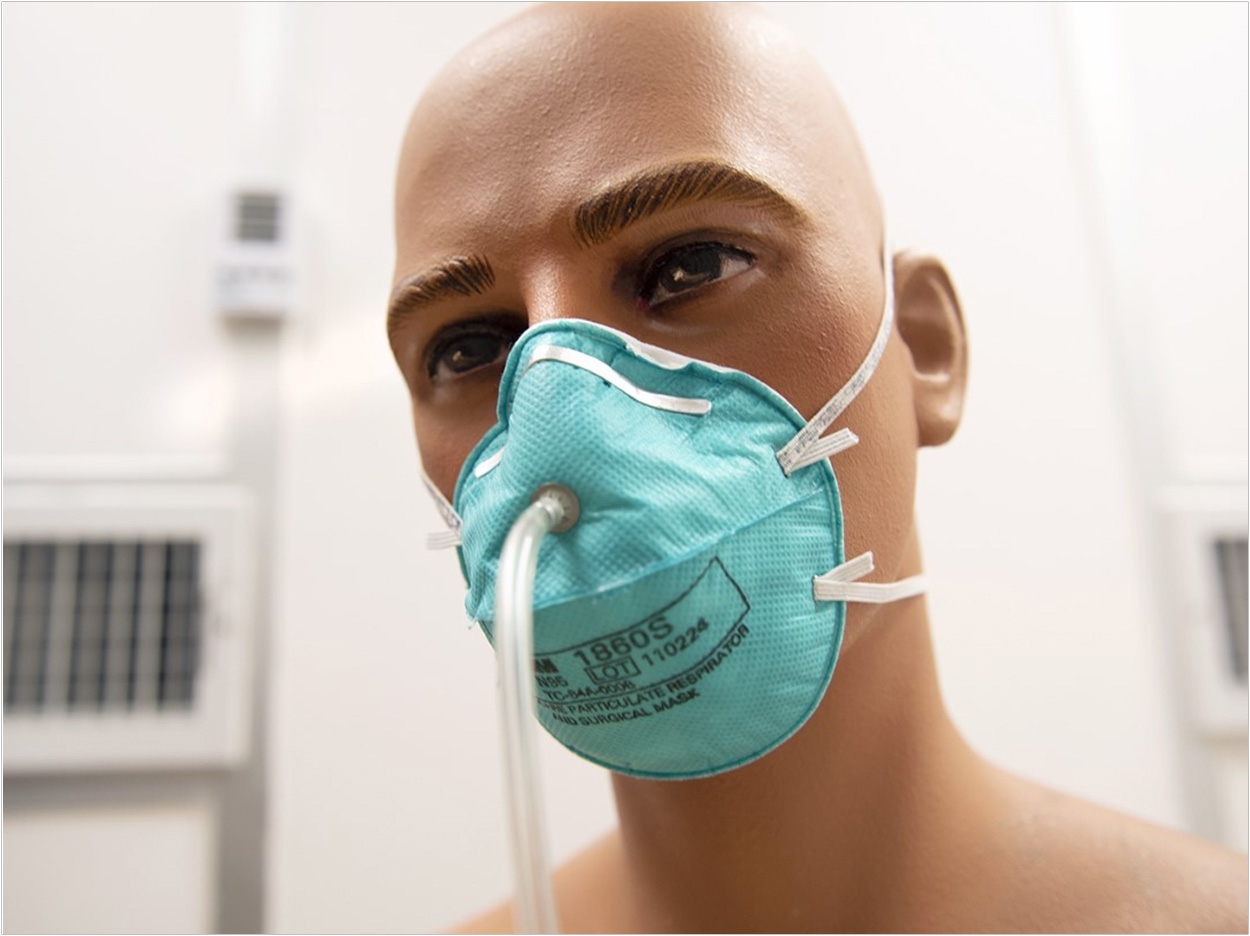 A University of Cincinnati researcher is advising against using two widely available sterilization methods to clean disposable surgical masks and N95 respirators for reuse during the COVID-19 pandemic.

Scarcity of personal protection equipment (PPE) has led many healthcare providers to consider sterilizing and reusing masks developed initially as disposable items, said Sergey Grinshpun, PhD, director of the university’s Center for Health-Related Aerosol Studies and professor in the Department of Environmental and Public Health Sciences.

The Centers for Disease Control and Prevention have allowed reuse of N95 facepiece respirators as a crisis capacity strategy.

Grinshpun tested two brands of N95 respirators and two types of surgical masks, one with high filtration and one with low filtration abilities, using an autoclave, which uses steam, heat, and pressure in a specific time frame to sterilize items.

“The question for us was, what will happen with the performance of these N95 respirators and the surgical masks after they have spent minutes or longer in the autoclave and to what extent will the heat or steam destroy the structure of the filter, making the items less useful?” said Grinshpun.

Grinshpun also used another decontamination method that soaked the respirators and surgical masks in a 70% ethanol treatment for two hours and then drying the items before their reuse. Alcohol is readily available in healthcare settings and used in instrument sterilization.

Tests were conducted with disinfection treatments applied up to five times to simulate reusage that might occur in a healthcare setting.

“It almost didn’t matter how many times we decontaminated the protective devices—once, twice, or five times—sine the major damage inflicted on the performance characteristics of the items followed the first test,” said Grinshpun.

“You are going to lose in performance if these masks or respirators are sterilized using either of these treatments. Of course, quantitatively, the effect differs for different devices,” he said.

The study found that neither sterilization in an autoclave nor alcohol treatment caused visible damages to the surgical masks. The 3M 8210 N95 respirator had physical damage after a single autoclave disinfection including partial disintegration of the soft sealing material around the nose clip and loss of strap elasticity, making it unable to be reused.

Testing of the remaining 3M 1870 N95 respirator produced notable but moderate damage and some detachment along with a minor deformation of the nose foam after a single and multiple autoclaving.

Experimental design of the study including testing each protective device by mounting it on a frame designed to use the entire effective filtration area. An airflow rate through the system was chosen to mimic breathing of a healthcare worker under a moderate and a strenuous workload. To simulate contamination, the test protective devices were soiled with protein.

When multiple sterilizations were applied, facepieces were soiled before each autoclave treatment to mimic the device usage in air environments contaminated with protein that may be associated with the emission of pathogenic virions by people who are infected.

The researchers performed five soil and sterilization cycles to simulate a daily reuse of the filtering facepiece over a period of five days.

Grinshpun also said that N95 respirators and some surgical masks rely on fibers that have an electrostatic charge that allows them to capture small particles and protect the wearer. Autoclaving and alcohol treatment weaken this electrostatic charge.

“What happens when you subject something to alcohol, heat, or steam?” Grinshpun asked. “These fibers will lose, maybe not entirely, but at least some of their electric charge. This has a detrimental effect on the filter performance so that these protective devices may not be able to capture aerosol particles, including coronaviruses, as efficiently anymore.”

The collection efficiency of some N95 respirators can drop below their certification level of 95% for the most penetrating particle sizes, said Grinshpun.

The performance of surgical masks changes as a result of autoclaving, Grinshpun added, whether the mask is soiled or not, with the effect being more pronounced for devices that had poor initial filtration capabilities.

Instead of using autoclaving or ethanol alcohol to disinfect face masks and N95 respirator facepieces, he said, alternative options such as ultraviolet light may be explored. The study did not look at UV primarily because the investigators intended first to examine methods that are readily available in hospitals.

“We anticipated that UV-based and probably other techniques may be almost as efficient as autoclaving and ethanol treatment in inactivating pathogens but at the same time would not damage the fibers of protective detectives so that the particle collection efficiency will not suffer,” said Grinshpun.

“Similar studies can and should be conducted with alternative decontamination methods,” he added.

“The question of how the disinfection treatments impact the performance and integrity of respiratory protective devices remains important for as long as healthcare workers have to reuse these devices due to their shortage of personal protective equipment,” Grinshpun said.

The study, “Autoclave Sterilization and Ethanol Treatment of Re-Used Surgical Masks and N95 Respirators During COVID-19: Impact on Their Performance and Integrity,” was published by the Journal of Hospital Infection.

Do You Charge an Added Fee for PPE? 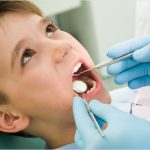 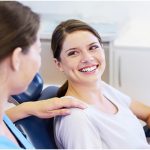