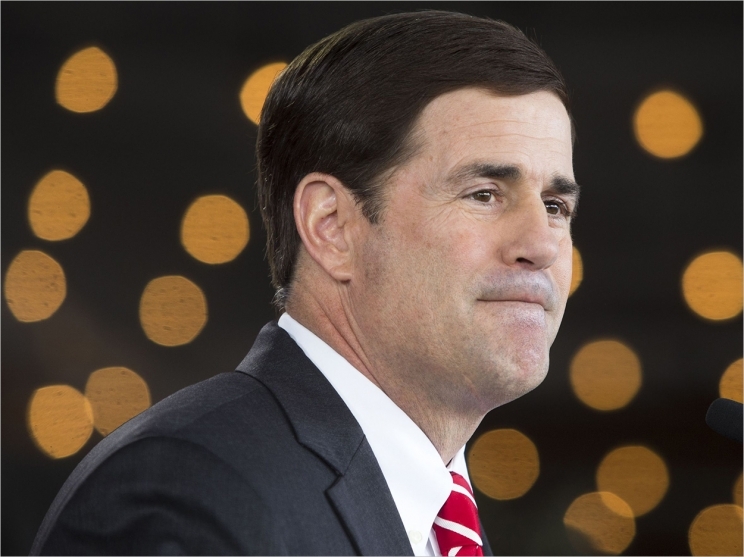 Arizona Governor Doug Ducey signed HB 2569 on April 10, making the state the first in the country to recognize occupational licenses from other states for new residents, including dental licenses.

According to the governor’s office, Arizona is the fourth fastest growing state and among the top three in terms of economic momentum, yet new residents face hurdles in starting new work as they were licensed, trained, and qualified in another state.

Arizona’s licensing boards now will recognize out-of-state occupational licenses for people who have been licensed in their profession for at least one year, are in good standing in all states where they are licensed, pay applicable Arizona fees, and meet all residency, testing, and background check requirements.

The law does not recognize other states’ occupational licenses automatically. For example, workers licensed in other states who move to Arizona still must apply for a license through the appropriate Arizona licensing board before working. However, workers will not be required to duplicate training and other requirements that delay them from starting work.

“With this bill, Arizona’s sending a clear message to people across the country: if you’re moving to Arizona, there’s opportunity waiting for you here,” said Ducey.

“The bill we signed today protects public health and safety while eliminating unnecessary and costly red tape. It’s an Arizona original and should be a model for other states for how to work together and do the things that matter,” Ducey said.

“Arizona leads the nation with this commonsense legislation to get rid of unnecessary burdens keeping people from employment,” said state Representative Warren Petersen. “I’m proud to have introduced this bill to get government out of the way and let qualified individuals moving to our state to get to work.” 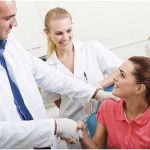 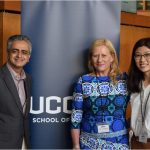