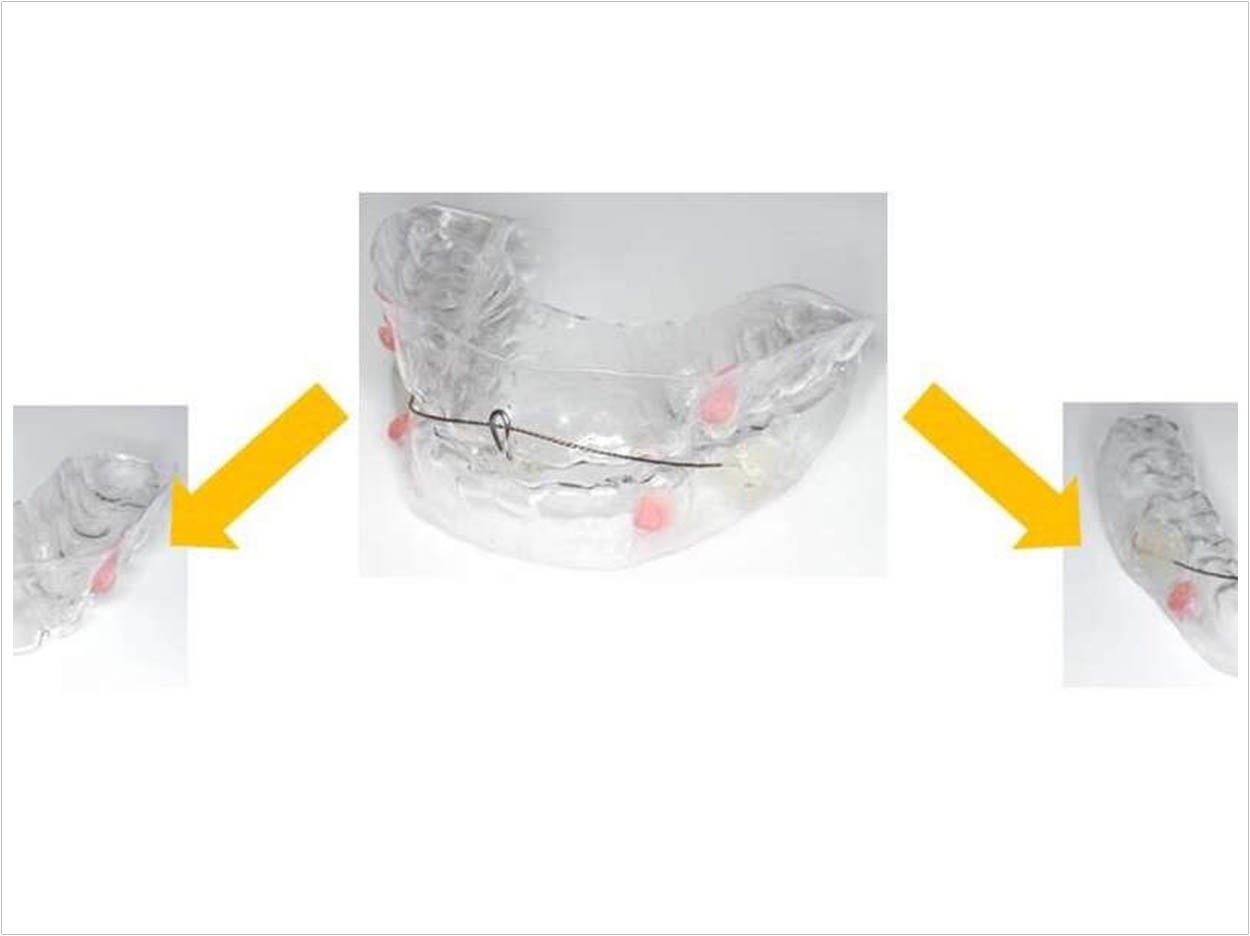 Researchers in the Department of Orthodontics at Hiroshima University Hospital in Japan have developed a new treatment for mild to moderate sleep apnea that is effective at opening the airways, as measured via 3-D imaging. The researchers also say their results warrant further collaboration between dentists and doctors in treatment.

The researchers developed an oral appliance that brings the jawbone forward to enlarge the air passageways at the back of the mouth. Each appliance is custom made for each patient and allows jaw movement so it doesn’t affect the patient’s teeth or change the shape of the face.

The researchers scanned a group of 13 supine patients with mild to moderate sleep apnea using multislice computed tomography (MSCT), a type of x-ray where the machine rotates around an object and takes a picture each time it rotates. The data is then combined to create a three-dimensional object. In this case, it was used to measure changes in airway space.

Previous research usually measured standing patients, which does not simulate sleeping conditions. The researchers in this study found that the appliance had a positive effect on patients as wearing it almost halved the number of sleep apnea episodes during the night and widened airways to allow easier breathing.

“I think it’s unique research because we are dentists, but we can contribute to improve the patient’s sleep situation or breathing situation,” said Ueda.

The Nightguard 2.0: The ACG Day and Night Appliance System

ALF Presents a New Solution for an Old Problem—Malocclusion 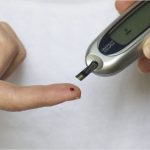 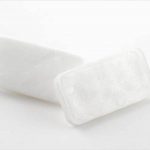