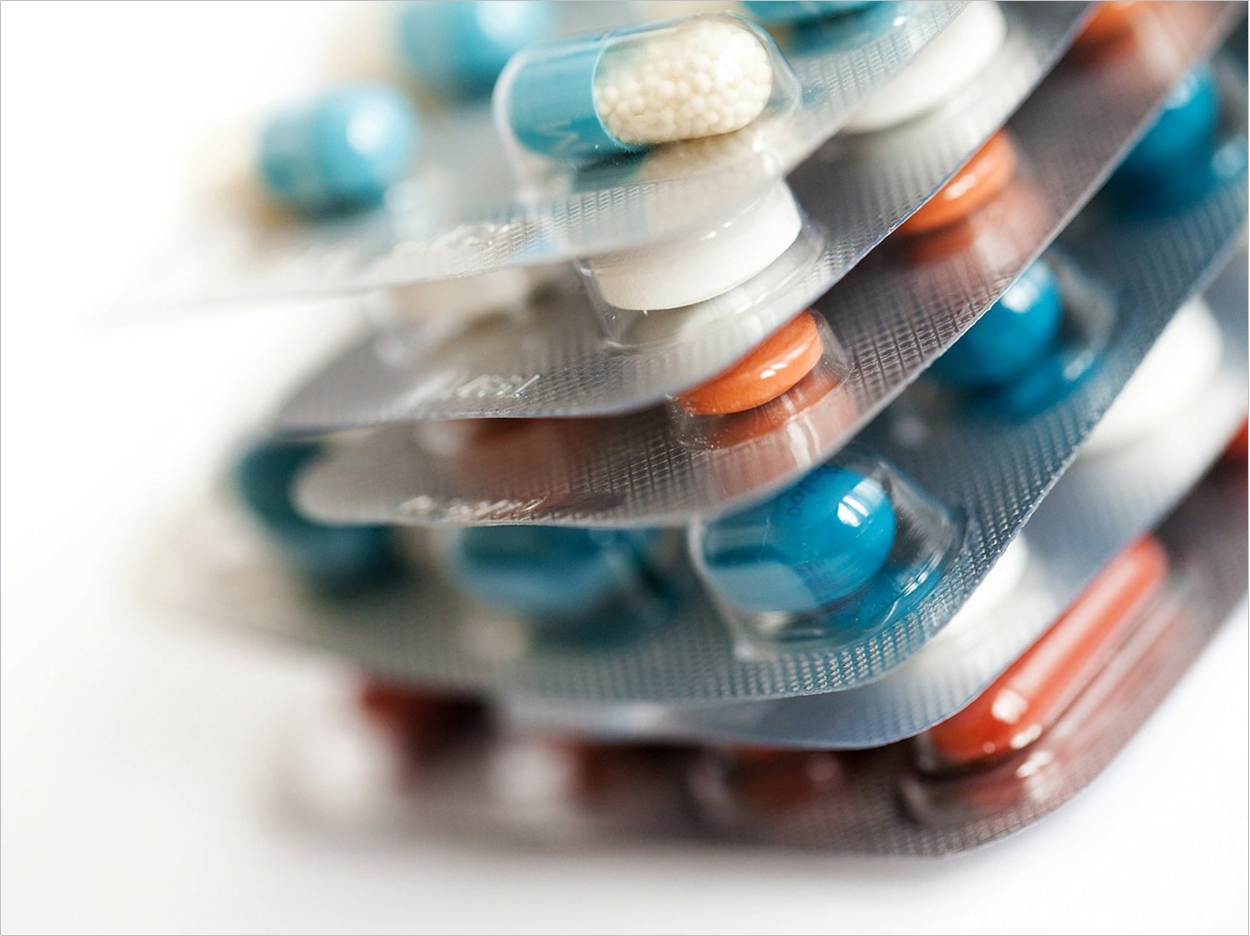 Antibiotics don’t need to be routinely prescribed for dental patients with weight-bearing joint replacements, according to a working group of dentists, orthopedic surgeons, and infectious disease physicians that has worked to establish interprofessional guidance and a consensus statement for antibiotic use among this group of patients.

“It’s been a very controversial topic over decades,” said Susan Sutherland, DDS, MSc, dentist in chief at the Sunnybrook Health Sciences Centre and an associate professor at the University of Toronto Faculty of Dentistry. She also led the working group, which included representatives of the Canadian Orthopaedic Association, the Canadian Dental Association (CDA), and the Association of Medical Microbiology and Infectious Diseases Canada.

For years, the American Academy of Orthopaedic Surgeons and the ADA have advised prophylactic antibiotics for dental patients who have had joint replacements, a regimen that dentists and orthopedic surgeons have followed. It was thought that bacteria from the oral cavity could become dislodged during dental treatment, potentially infecting the prosthetic joint, causing failed joint replacements, and possibly putting the patient’s life at risk.

In 2012, after a 2-year review of data, the CDA published revised recommendations reflecting that the types of bacteria in the oral cavity aren’t found in infected prosthetic joints in most cases. Of the nearly 100,000 hip and knee replacements performed in Canada each year, about 7% of patients will require surgical revisions. But nearly 98% of these revisions aren’t caused by sepsis, as was previously thought, but by hardware loosening and failing.

Meanwhile, the effectiveness of using antibacterials in treating blood infections also is suspect, according to the group, which notes that antibiotics are only 60% to 70% effective at clearing bacterial infections in the bloodstream. The science, the group concluded, doesn’t support the use of prophylactic antibiotics for dental patients with weight-bearing joint replacements.

“This is not a wise choice, to give antibiotics for something that happens rarely and where the biologic rationale is extremely weak,” said Sutherland. “You can do harm by giving just one dose of antibiotics.”

Unnecessary antibiotics add to the growing problem of antimicrobial resistance, and dentists can lead the charge to curb it, Sutherland said. But while the CDA published its revised guidelines in 2012, its recommendations have not been widely adopted. The working group believes that its consensus is an opportunity to re-establish a dialogue on the issue. The University of Toronto also has been including the guidelines in its curriculum.

“We talk to students about the old and new guidelines so that they know the history of why so many orthopedic surgeons have been recommending antibiotic prophylaxis, even when the evidence does not support it,” said Karen Burgess, DDS, assistant director of the university’s Oral Diagnosis and Emergency Clinic. “We encourage the patient, the dentist, and the orthopedic surgeon to work together.” 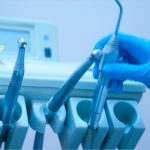 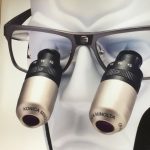