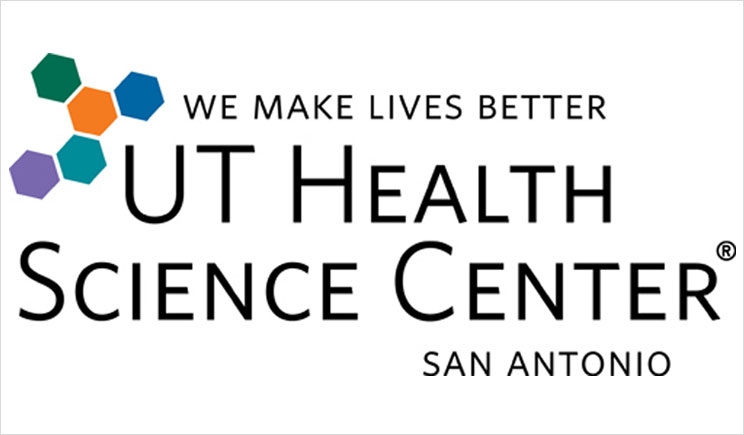 There may be a new way to treat oral cancer.

Mouse models of human oral cancer were treated with something called capsazepine, which simultaneously resulted in tumor shrinkage while sparing surrounding tissue. Researchers from the School of Dentistry and School of Medicine at The University of Texas Health Science Center at San Antonio conducted the study. The information appears in Oral Oncology.

Oral squamous cell carcinoma ranks eighth on the list of most common forms of cancer in the United States. There are roughly 40,000 new cases and 8,000 deaths each year.

Capsazepine was created to block TRPV1, which is a calcium channel present in pain-sensing neurons. TRPV1 sends a pain signal to the brain after it is activated. Capsazepine limits oral cancer by blocking tumor-secreted factors from stimulating TRPV1.

As of now, solely local administration of capsazepine has been analyzed. But numerous patients with oral cancer have seen the disease spread.

More extensive studies need to be done to truly determine the effectiveness of capsazepine. But since it only combats the tumor while leaving everything else unharmed, logic would say that it’s beneficial for the patient. 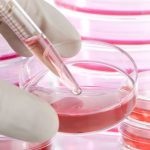 Previous post Stem Cells May be Used to Grow Teeth 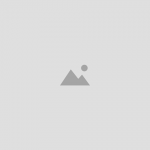