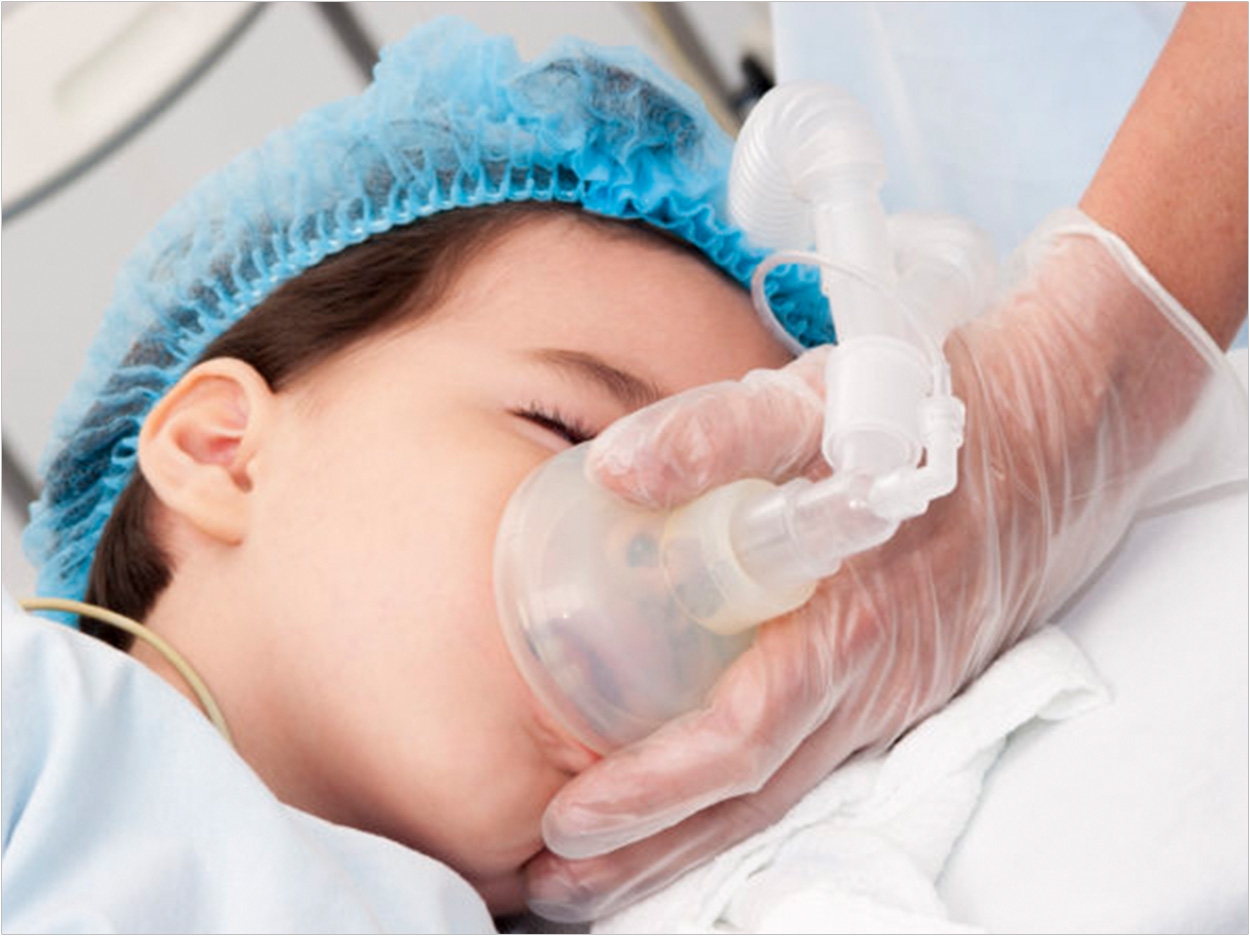 A study by the Mayo Clinic found no evidence that children given anesthesia before their third birthdays have lower IQs than those who did not have it. Yet people who have had anesthesia several times as small children score modestly lower on tests measuring fine motor skills, and their parents are more likely to report behavioral and learning problems, though their intelligence is still comparable to their peers who did not have anesthesia.

In 2016, the Food and Drug Administration warned that prolonged or repeated sedation before the age of 3 may affect brain development. The warning was based largely on data from animals, which may or may not apply to children.

The researchers studied 997 people born from 1994 through 2007 in Olmstead County, Minn. They were grouped by the anesthesia exposures they had before their third birthdays: 206 had two or more, 380 had one, and 411 had none. Ear, nose, and throat procedures were the most common surgeries. While the study did not include routine dental practice, it did include some dental patients who needed work that was extensive enough to require a hospital setting.

Next, the researchers used the Rochester Epidemiology Project medical records database, brain function testing between the ages of 8 to 12 and 15 to 20, and parent reports to assess behavior and brain function. Beyond their anesthesia exposure, the three groups were matched to be as similar as possible. Intelligence, memory, and several other measures of brain function were similar among the groups.

However, those with multiple exposures to anesthesia had modest declines in motor skills, such as the ability to draw figures with a pencil and how quickly they processed information when reading. Their parents reported more learning and behavioral problems such as difficulty reading, behaviors consistent with attention deficit hyperactivity disorder, breaking rules, or displaying aggression, anxiety, or social withdrawal.

Parents whose children had anesthesia once under the age of 3 reported more problems with mental skills known as executive functions—skills that help with memory, impulse control, planning, and flexibility—but not with other behaviors.

“For the majority of kids undergoing surgery, the results overall are reassuring,” said lead author David Warner, MD, a pediatric anesthesiologist at the Mayo Clinic Children’s Center. “About 80% of kids who need surgery under age 3 only need one, and it’s relatively brief.”

Other studies also show little evidence that a single anesthetic is associated with significant harm.

“Although we do have some concerns about the children who are receiving multiple anesthetics, it’s important to note that our results don’t allow us to conclude that anesthesia itself is causing problems,” said Warner, adding that other factors such as the conditions that make surgery necessary could contribute. “However, the fact that we found some problems in some of these children means that research in this area needs to continue, including further analysis of our data.”

The benefit of surgery outweighs the risk in most cases, Warner said, but the potential for problems may need to be part of the decision-making process when parents and surgeons discuss surgery. As part of its ongoing research, the Mayo Clinic will image the brains of the children in this study to see whether there are structural and functional differences in those who had anesthesia as small children compared to those who did not.

The study, “Neuropsychological and Behavioral Outcomes after Exposure of Young Children to Procedures Requiring General Anesthesia,” was published by Anesthesiology. 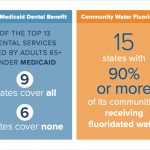 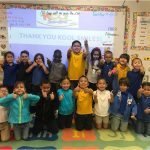