The American Association of Endodontists (AAE), the specialty dental association that represents more than seven thousand root canal dentists, is proud to recognize the winners of its prestigious awards during AAE22, the group’s annual meeting to be held in Phoenix. 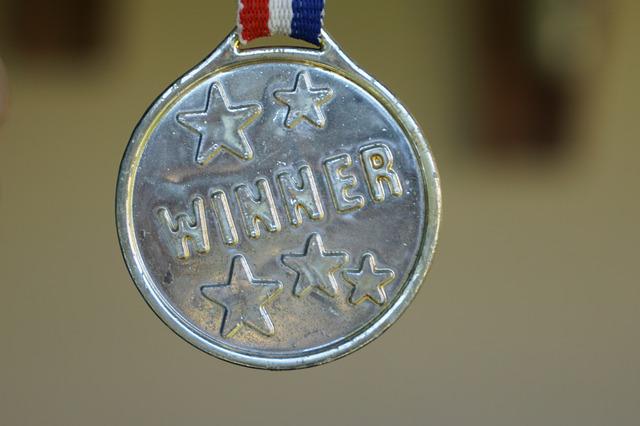 The American Association of Endodontists is proud to recognize the winners of its prestigious awards during AAE22. (Image by AxxLC from Pixabay )

John S. Olmsted, D.D.S, M.S., F.A.G.D., F.I.C.D., F.A.C.D., F.P.F.A., will receive the Edgar D. Coolidge Award. This award is AAE’s highest honor, and it’s meant to recognize him as a part of an elite group of role models for the entire endodontic community. Dr. Olmsted has been active in practice, teaching, lecturing, and professional dental organizations for the past 46 years. He is emeritus in a group endodontic practice in Greensboro, North Carolina. He received his DDS from the University of Iowa in 1975 and was awarded OKU.

He earned his MS from the University of North Carolina in 1977, and he has presented over 600 days of lectures, seminars, workshops, with travel in 63 countries and all 50 states, including presentations at multiple international dental schools. He served in a variety of leadership roles within the dental community, including President of the AAE from 2006-2007. 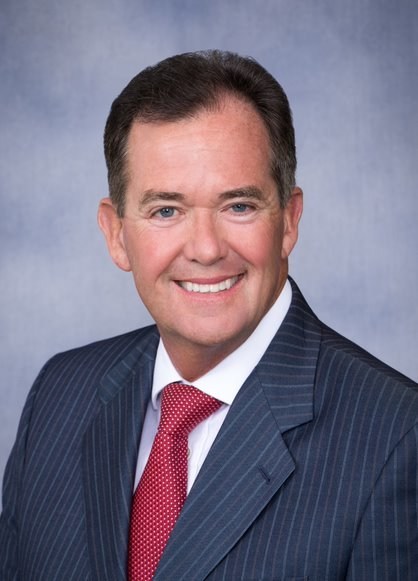 Al Reader, D.D.S., M.S., will receive the I.B. Bender Lifetime Educator Award for his contributions to the educational fields of endodontics and inspiration he instills in his students. Dr. Reader received his DDS from The Ohio State UniversityCollege of Dentistry and completed his endodontic training at OSU earning his certificate in endodontics and an MS. He is currently professor emeritus, past director of the Advanced Endodontic Program, and holds an Endowed Professorship in the Division of Endodontics.

He has advised or was a committee member for 168 Master Theses and has authored more than 170 scientific articles, 13 chapters in the leading endodontic texts, and a book. He also taught graduate endodontic residents for over 42 years. 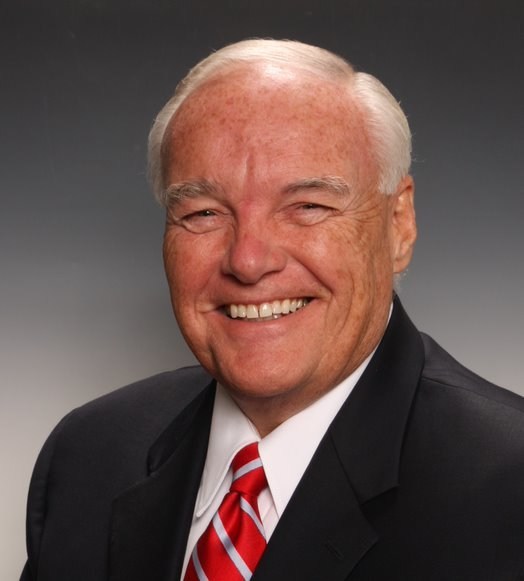 Kent A. Sabey, D.D.S., will receive the Edward M. Osetek Award for being an outstanding educator that earned the esteem and respect of students and faculty. Dr. Sabey is an Associate Professor and served nine years as the Director of Advanced Education in Endodontics at the Louisiana State University School of Dentistry.

There, he impacted residents from both the LSU and Keesler Air Force Base programs. Students at all levels benefitted from his dynamic teaching style, frequently citing his energy and effectiveness as an educator. He also currently serves as a Director of the American Board of Endodontics. 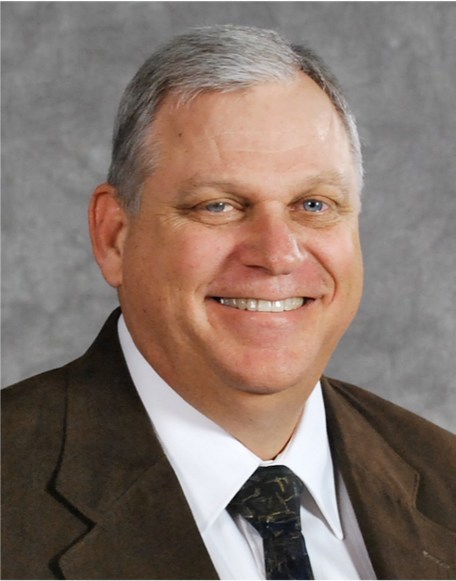 Mohamed I. Fayad, D.D.S., M.S., P.H.D., will receive the Calvin D. Torneck Part-time Educator Award. He is currently a Clinical Associate Professor, Department of Endodontics, University of Illinois at Chicago. Dr. Fayad received his Doctor of Dental Surgery from the College of Dentistry, Cairo University in 1985.

He has served in a variety of roles within the dental community, is a Diplomate of the ABE and authored numerous studies, abstracts and articles. 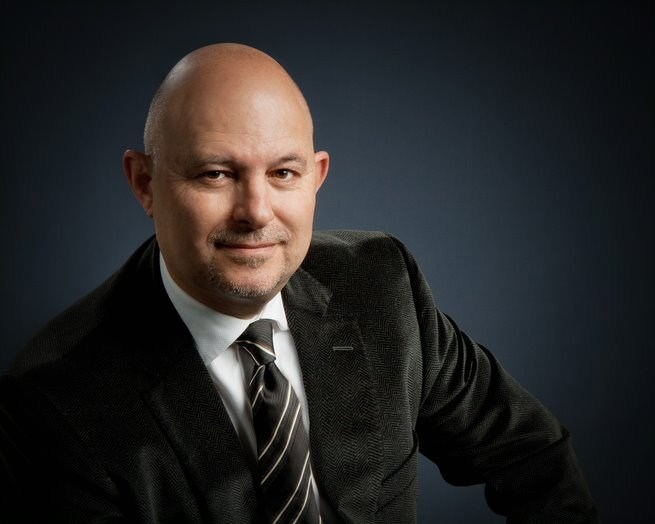 Scott Fehrs will receive the Honorary Membership Award for his significant contributions which have furthered the advancement of endodontics. Mr. Fehrs is a third-generation business owner of Treloar & Heisel, a family-owned enterprise focused on the financial services needs of dental specialists and general dentists.

Since its inception in 1958, the firm has assisted thousands of dental professionals at critical financial junctures as they move from training through practice to retirement.

Mr. Fehrs has led as the CEO of the company since 2005. The firm represents more than 18,000 dental specialists and is recognized nationally as a leader in its field. 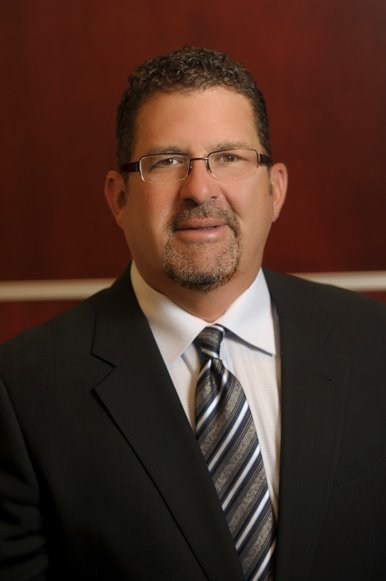 About the American Association of Endodontists

The AAE is headquartered in Chicago and represents more than 8,000 members worldwide. Endodontics is one of 12 dental specialties formally recognized by the American Dental Association. The AAE, founded in 1943, is dedicated to excellence in the art and science of endodontics and to the highest standard of patient care.

The Association inspires its members to pursue professional advancement and personal fulfillment through education, research, advocacy, leadership, communication and service.

For more information about the AAE, visit the Association’s website at aae.org. For more patient focused information, visit aae.org/patients. 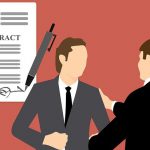 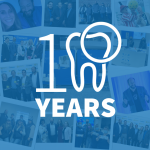