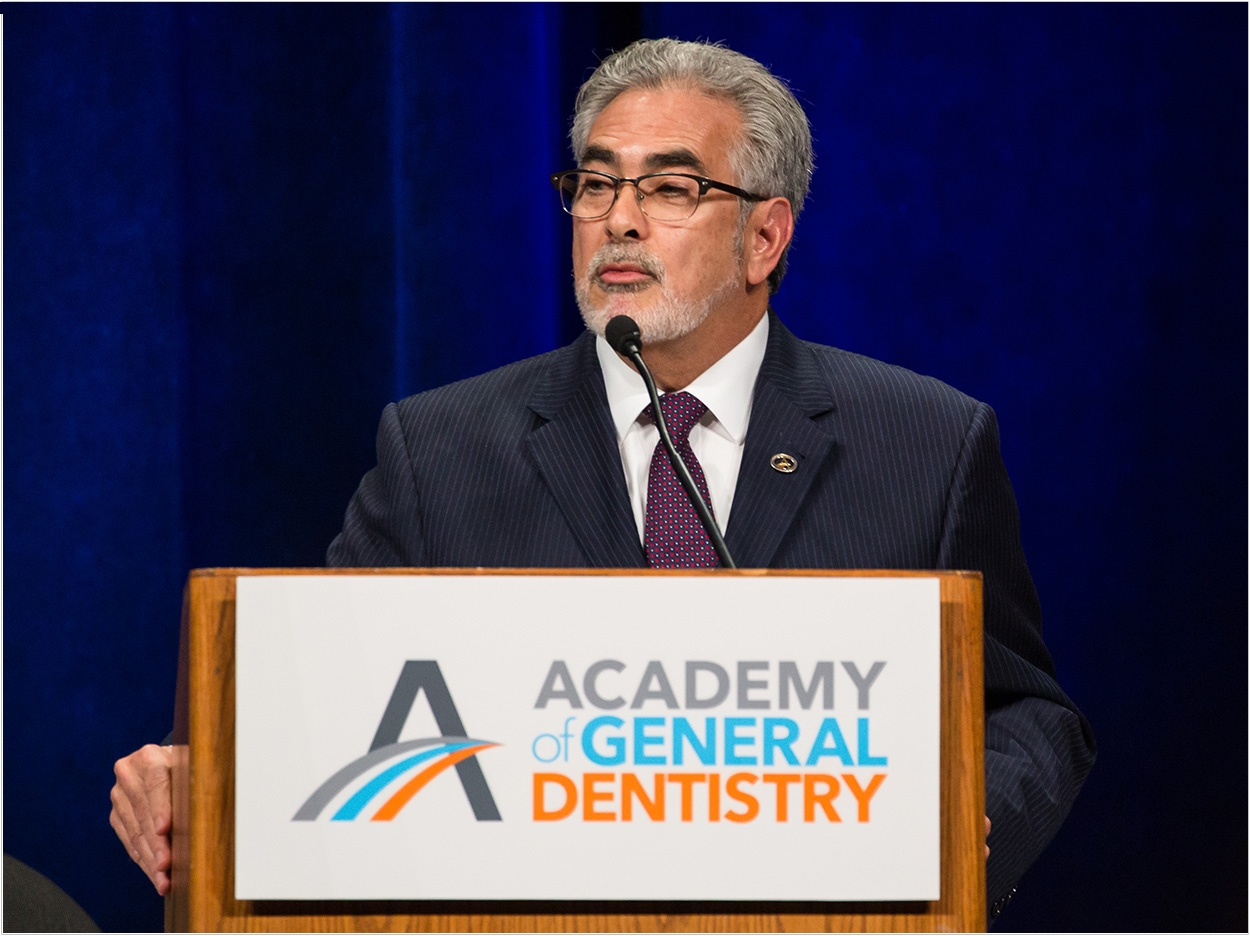 The Academy of General Dentistry (AGD) installed its latest officers during its Annual Meeting, November 3 through November 5, in Chicago. Manuel A. Cordero, DDS, of Sewell, NJ, was installed as president of the organization. Neil J. Gajjar, DDS, of Mississauga, Ont, will serve as president elect. Both positions have one-year terms.

With more than 34 years of serving his community as a general dentist, Cordero has said that he is committed to furthering professional competency among AGD members and all general dentists. He believes that there is empowerment through education and a great opportunity for dentists to become even greater in their field.

“When I pursued education after school, it was through the Academy of General Dentistry, which really made a difference, because dentistry is such a competitive field. You have to differentiate yourself from others, and I chose to do so through education,” Cordero said. “That’s why I’m very passionate about the AGD, because it has been my source of education since I left school, and it empowers people to achieve their maximum potential.”

As a member of the AGD, Gajjar has served in several leadership and constituency roles. He also has lectured about managing medical emergencies in the dental office. He is a lecturer of oral pathology at the Canadian Academy of Dental Hygiene and a clinical instructor in the Oral Diagnosis and Emergency Clinics at the University of Toronto Faculty of Dentistry as well.

“I am very proud and honored to have been selected to serve as the president-elect of the AGD, the world’s largest dental organization dedicated to general dentists, by the House of Delegates,” said Gajjar. “We have many challenges and opportunities ahead of us, and I look forward to working with our team to continue growth, education, and awareness.”

“AGD is a great organization representing general dentists and their educational achievements. We have unlimited potential for our future,” said Lew. “I support AGD’s continuing process of strategic planning and growth. I will work to further AGD’s goals as decided by the House of Delegates.”

Patients Underestimate What General Dentists Can Do 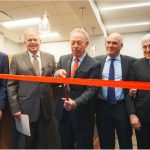 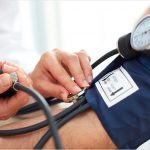