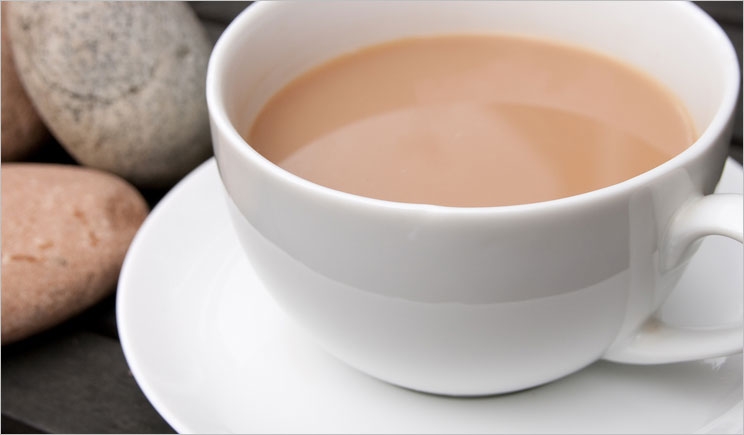 Adding milk to tea may have some benefits.

A new study claims that putting milk in your tea may prevent teeth staining, allowing tea drinkers to be carefree in regards to the negative impact the tea will have on the teeth.

The study appeared in the International Journal of Dental Hygiene. The way tea is processed leads to staining, but research has revealed that milk can lower its power to discolor teeth.

The researchers concluded that casein binds to the tannins in tea. This is the mechanism that prevents the teeth from being stained.

The results could be considered similar to using bleaching products but pinpointed the cultural variations when adding milk to tea. Tea with milk is a given in some cultures while in others that is not the case. 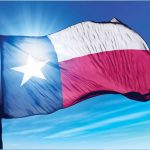 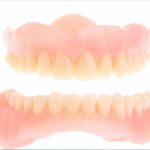