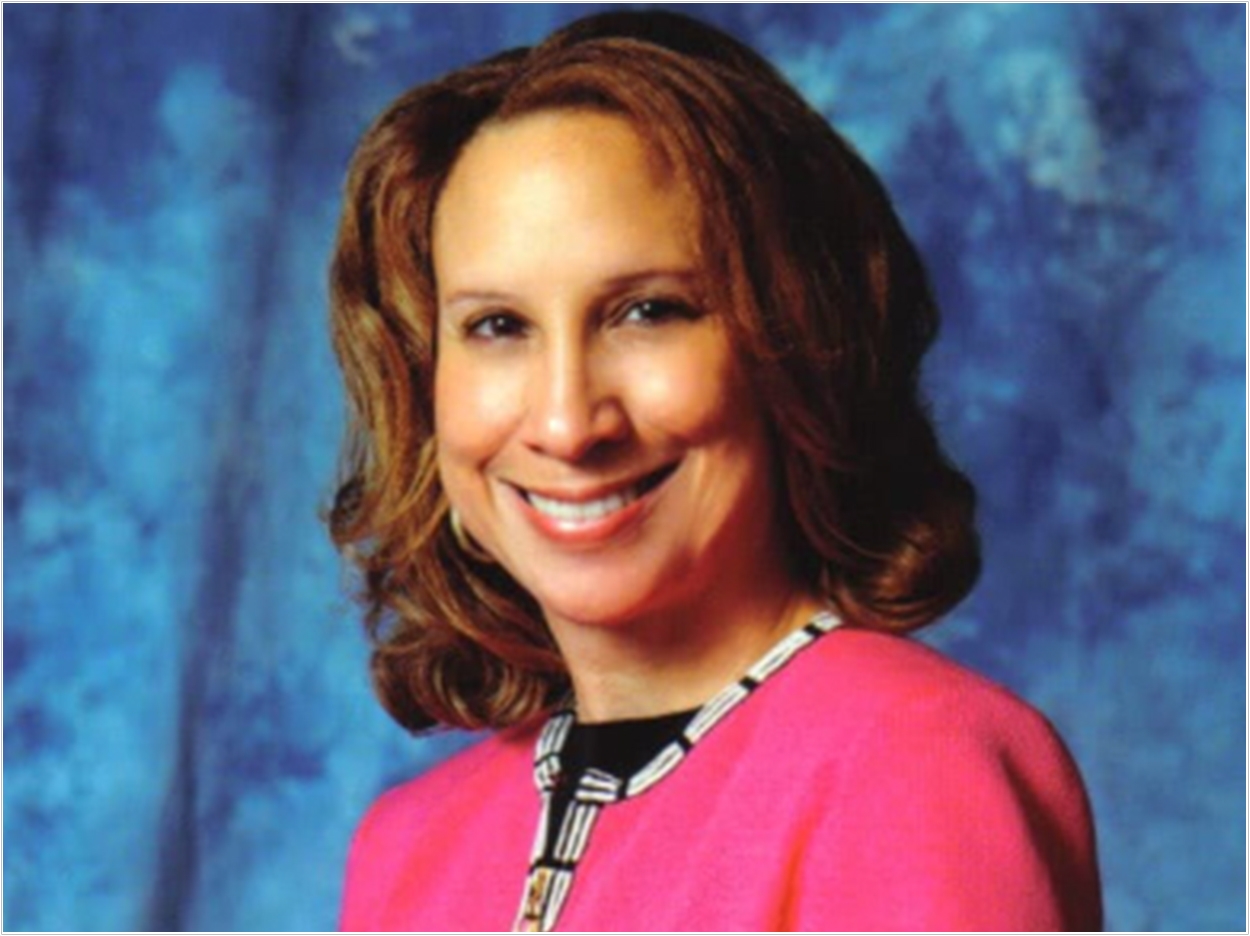 The American Association of Women Dentists (AAWD) has named Leslie E. Grant, DDS, the winner of its 2018 Lucy Hobbs Taylor Award, named after the first woman to earn a doctorate in dentistry. The AAWD will officially present the award to Grant on October 6 during its 97th Annual Conference in Savannah, Georgia.

Most recently, Grant has served as the chief dental officer for the Maryland State Board of Dental Examiners. Also, she has worked for the Washington State Cerebral Palsy Center, the Kennedy Hospital for Children in Boston, and the North Jersey Developmental Center in New Jersey.

Grant has been a member of many professional dental organizations as well, often serving in leadership positions, including the Organization for Safety, Asepsis, and Prevention; Oral Health America; the National Dental Association; the AGD; the ADA; the American and International Colleges of Dentists; the Maryland Dental Society; and the AAWD.

Also, the Baltimore City Council has recognized her twice for her support of and engagement with foster care initiatives and programs. The Maryland Daily Record named her one of the state’s Top 100 Women in 2015. And, Ebony magazine named her one of the One Hundred Most Influential African Americans in 2006.

“I am thrilled with the selection of Dr. Leslie Grant to receive our organization’s highest honor, the Lucy Hobbs Taylor Award,” said AAWD president Tamara Berg, DDS. “Dr. Grant exemplifies the female leader, mentor, educator, and humanitarian, in one outstanding voice for females in dentistry throughout the country.”

First presented in 1983, the award recognizes AAWD members who exemplify professionalism while demonstrating a record of mentoring women dentists and/or service to organizations that further the cause of women in dentistry. Candidates must have at least 10 years of AAWD members and have served as a licensed dentist for at least 20 years or more.

Lucy Hobbs Award Winners to Be Recognized in September 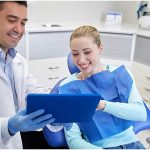 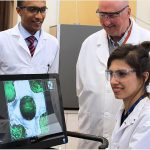