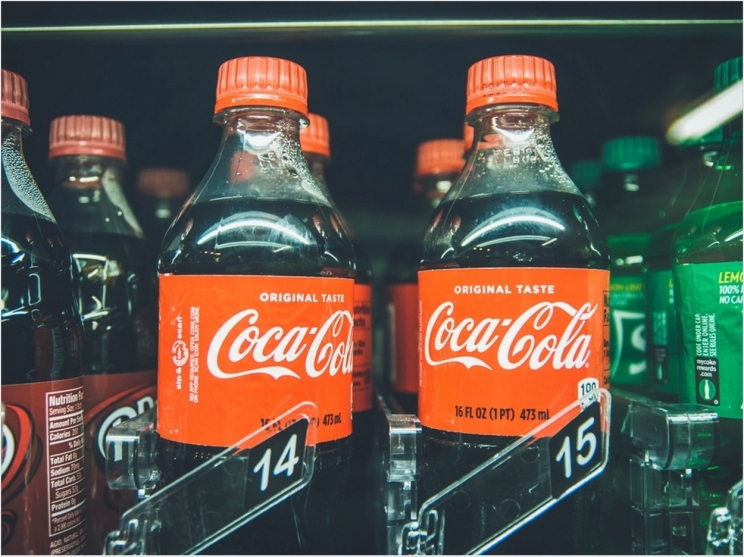 The American Academy of Pediatrics (AAP) and the American Heart Association (AHA) have announced their support of public policies such as an excise tax and education to decrease the consumption of sugar-sweetened beverages (SSBs), which they call the leading source of added sugars in American diets, by children and adolescents.

“For children, the biggest source of added sugars often is not what they eat, it’s what they drink,” said pediatrician Natalie D. Muth, MD, MPH, RDN, lead author of the policy statement. “On average, children are consuming over 30 gallons of sugary drinks every year. This is enough to fill a bathtub, and it doesn’t even include added sugars from food.”

Meanwhile, beverage companies spent $866 million in marketing SSBs to adults and children in 2013, with most teens seeing at least one ad for a sugary drink every day, according to the Rudd Center for Food Policy and Obesity. Children from minority and low-income communities are disproportionally affected by low-cost, easy access to SSBs, the AAP and AHA add.

“As a nation, we have to say no to the onslaught of marketing of sugary drinks to our children,” said Rachel K. Johnson, PhD, RD, former chair of the AHA nutrition committee. “We know what works to protect kids’ health, and it’s time we put effective policies in place that bring down rates of sugary drink consumption just like we’ve done with tobacco.”

The AAP and AHA believe that local, state, and/or national governments should raise the prices of SSBs via policies such as an excise tax, accompanies by education that informs consumers of the risks of SSBs and the rationale behind the tax. The groups also say that revenues from such taxes should be allocated in part to reduce health and socioeconomic disparities.

Excise taxes in cities such as Berkeley, California, and Philadelphia, Pennsylvania, have reduced SSB consumption, the groups report, and these municipalities have reinvested their revenue in programs that provide preventive health services in low-income communities, subsidies to schools to increase fruit and vegetable servings, and school-based oral health programs.

The groups additionally support ready access to credible nutrition information on products, on restaurant menus, and in advertising. They support policies that make healthy beverages such as water and milk the default choice in children’s meals. And, they believe hospitals should implement policies that limit or disincentivize the purchase of SSBs on site.

Finally, the AAP and AHA encourage pediatricians and other health professionals to take action by getting involved with school boards and health councils, hospital and medical boards and committees, public comment opportunities, and outreach to elected representatives to effect change on a local level.

“Communities have started tackling this problem with creative solutions, showing that we can work together to make healthy options more available and less expensive to buy,” said Muth. “Every child deserves to grow up to be healthy. That means we need to do more to promote healthy beverage options like water and milk. If we can do this together, we’ll improve the long-term health of our nation’s children.”

The full AAP and AHA statement, “Public Policies to Reduce Sugary Drink Consumption in Children and Adolescents,” was published by Pediatrics.

CDA and CMA Team Up to Take On Big Soda 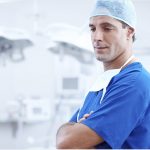 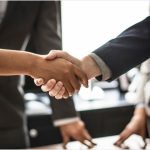