A Tax on Sweet Snacks Could Reduce Sugar Consumption 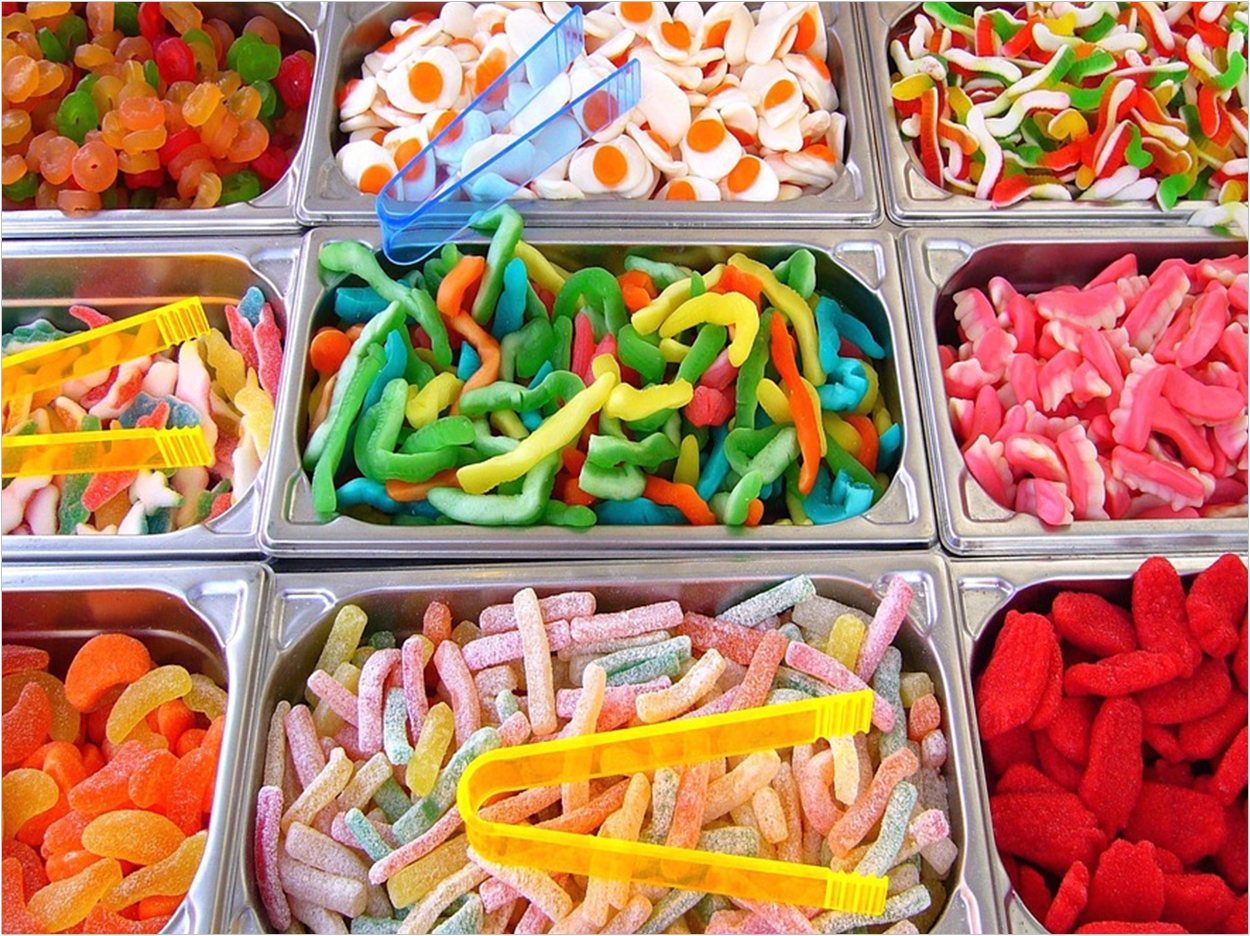 As taxes on sugar-sweetened beverages (SSBs) go into effect around the world, researchers in the United Kingdom believe that similar taxes on sweet snacks could have a greater impact on sugar consumption.

Researchers at the London School of Hygiene & Tropical Medicine, the University of Cambridge, and the University of Oxford estimate that adding 10% to the price of chocolate, confections, cakes, and cookies may reduce purchases by around 7%.

This is similar to the estimated outcomes of SSB taxes, where previous research suggests a 6% to 8% reduction in purchases following a 10% increase in price. The study also found that a tax on sweet snacks also could influence the sales of other food items, reducing purchases of soft drinks by 0.6% to 0.8%, cookies and cakes by 1.2%, and savory snacks by 0.3%.

The study is an observational analysis and cannot explain why consumers change their behavior, the researchers said. Yet these associations suggest that relevant policies and future research should consider a broader range of fiscal measures to improve diet than is currently the case, they added.

“We know that increasing the price of sugar-sweetened beverages is likely to generate a small but significant reduction in their purchase,” said Richard Smith, PhD, MSc, of the London School of Hygiene & Tropical Medicine.

“However, there has been little research on the impact that a similar price increase on other sweet foods such as chocolate, confectionery, cakes, and biscuits could have on the purchase of sugar. This research suggests that taxing these sweet snacks could bring even greater health gains and warrants detailed consideration,” he said.

Funded by the National Institute for Health Research Policy Research Programme, this study is the first to provide a direct analysis of the relationship between price increases and consumer demand for snack foods across different income groups, the researchers said.

Household expenditures on food and drink items were classified into 13 different groups and examined in a national representative sample of around 32,000 homes in the United Kingdom. Purchasing was examined overall and then compared across low-income, middle-income, and high-income households.

The data covered 2012 and 2013 and provided complete details of each sales transaction, in addition to social and demographic information for each household. To estimate the change in purchasing, the researchers applied a specialized tool for studying consumer demand.

Increasing the price of sweet snacks led to a decrease in purchases and may have wider effects on purchasing patterns, which the researchers suggest could potentially bring additional benefits to public health.

For example, increasing the price of chocolate snacks was estimated to bring about significant reductions across most food categories, while a price increase on cookies showed a potential reduction in the demand for cakes (2.3%) as well as chocolate and confections (1.7%).

The potential effects were greatest in the low-income group, where an increase in the price of cookies was linked to a reduction in the purchase of chocolate and confections (3% if price increases by 10%). No such reductions for the high-income group were seen. Increases in the price of chocolate and confections were estimated to have a similar effect across all incomes.

“It’s impossible to study the direct effects of a tax on snack food on consumer behavior until such policies are introduced, but these estimates show the likely impact of changes in the price. These snacks are high in sugar but often high in fat too and very energy dense, so their consumption can increase the risk of obesity,” said coauthor Susan Jebb, PhD, OBE, of the University of Oxford.

“This research suggests that extending fiscal policies to include sweet snacks could be an important boost to public health by reducing purchasing and hence consumption of these foods, particularly in low-income households,” Jebb said.

The researchers acknowledge the limitations of the study, including the exclusion of purchases of food and drink bought and consumed outside of homes such as in restaurants, which they say are likely to be greater among higher-income earners. 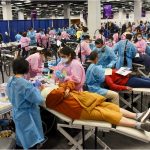 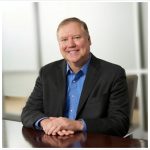