A Short Case Study: The Mystery of the Missed Canals 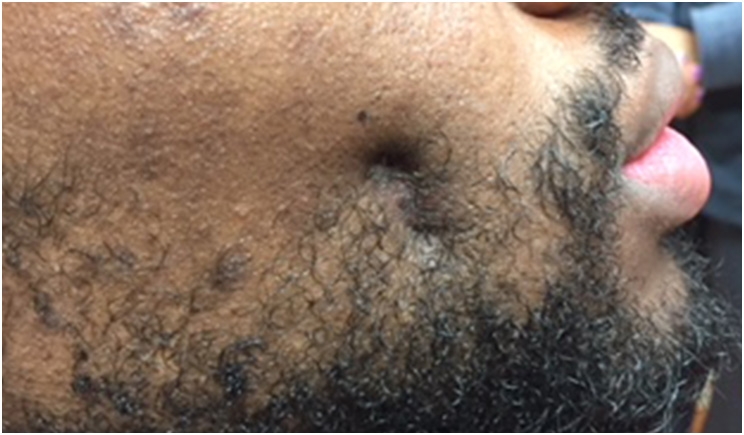 The patient reported that the pain then went away, but he developed a “cyst” growing out of the side of his face (Figure 1). So, he went to a dermatologist. They decided to cut the “cyst” out externally, but it later came back with draining pus. The patient was so frustrated, he thought it could have been cancer. He spent his own time researching cysts, abscesses, and scar tissue, and he applied many at-home remedies—some with dubious results.

“I was constantly dealing with reoccurring pain in my right cheek. Every time my face would swell, I would put some alcohol on a knife and stab into my right cheek. Although painful, this procedure would cause pus and blood to ooze out of my cheek and (temporarily) reduce the swelling,” he wrote in a letter detailing his ordeal, which also affected his state of mind.

“In a nutshell, my mental health was beginning to deteriorate with each failed operation. So much so that I eventually began to have suicidal thoughts. I didn’t want my condition to worsen, nor did I want to look deformed for the rest of my life. Because I wasn’t receiving the help I needed from any of the aforementioned doctors, I started these at-home remedies more so to make myself think I was getting better or going to eventually get better,” he wrote.

After seeing multiple other doctors, he finally was sent to me from a friend who was a dentist.

“Dr. Short can get to the root of your problem!” the friend said.

I looked at the patient’s face and could tell almost 100% what was going on. It was a tooth problem! I took an x-ray that showed tooth No. 4 had a previous root canal with missed canals, which was causing the infection and draining “cyst” (Figure 2). Teeth Nos. 3 and 5 were vital and fine. I retreated tooth No. 4 in two visits using calcium hydroxide after locating the missed canals (Figure 3).

The patient came back with no external draining sinus tract or “cyst,” as some thought it was. The case was completed, and the patient was so happy in the end. Unfortunately, he was left with a scar from surgery. I wish I could have seen him earlier. I could have saved him a lot of money, time, and frustration.

“After three years, three dentists, three dermatologists, two general physicians, two endodontists, two oral surgeons, one ENT, and five different surgeries, I was emotionally and mentally drained,” wrote the patient. “On that note, thank you Dr. Short. You really made a positive impact on my life.”

Dr. Short attended the Medical College of Georgia (MCG) School of Dentistry to attain a DMD degree in 1999. In 2002, he earned his postdoctorate degree in endodontics from Nova Southeastern University and then became a Diplomate of the American Board of Endodontics in 2009. Dr. Short is an expert consultant in endodontics to the Georgia Board of Dentistry and assistant clinical professor at the Dental College of Georgia in Augusta. He is endorsed by the American Association of Endodontists speakers bureau. His private practice, Apex Endodontics PC, is located in Smryna, Ga. Dr. Short also has authored a book, Getting to the Root of Your Problem: 365 Days of Inspirational Thinking. He can be reached at dr.short@yahoo.com.

A Short Case Study: How Often Do You Look for the MB2? 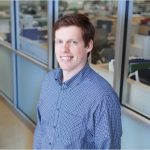 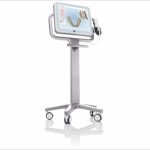