A Profile in Persistence 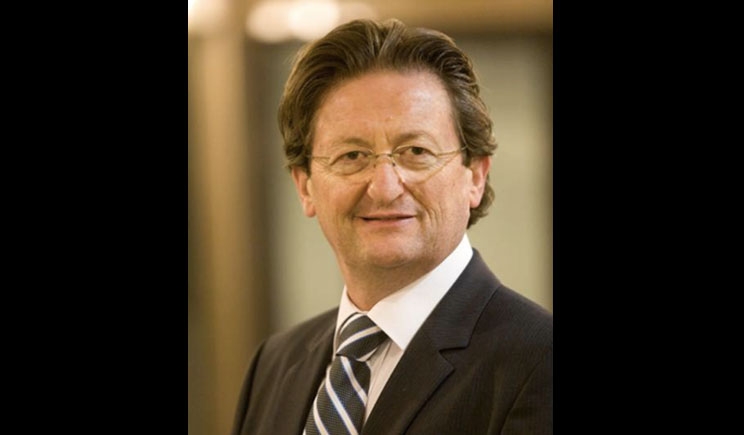 The DNA of a company—its mission, its founders—can have just as much value as the chemical composition of its products. Nobio, the company behind Infinix advanced dental restoratives, has both a compelling story and compelling science.

Today, Dr. Ervin Weiss is the former dean of the School of Dental Medicine at Tel-Aviv University in Israel and the founder and chief technology officer at Nobio. He started, however, as an army dentist, having joined the service immediately after graduation. At the end of his five-year commitment, he realized that general dentistry, on its own, wouldn’t be enough to fulfill him. Practicality, however, won out, and into private practice he went.

In less than 10 years, he was running a very successful dental office and teaching at the university. That all changed when Dr. Harold Loe, the director of the National Institute of Dental Research (NIDR, currently National Institute for Dental and Craniofacial Research, or NIDCR) at the time, visited Tel-Aviv.

“He invited me to come do research at the NIH, and five months later, I was in the lab of Paul Kolenbrander,” Weiss remembered with a laugh. “I’d barely passed my microbiology course in my third year of dental school. It was the NIH that made me a scientist. All my friends, my peers, my family, they thought I was crazy, but I loved it.”

Bridging the Theoretical and the Practical

Weiss left everything he’d built in Israel to see if the NIH could move him toward that original yearning of doing more. What he learned about microbiology, bacteria, and biofilm during those three years went on to shape the rest of his career.

“I put many hours into each of these areas—research, teaching, and private practice—and each aspect fed the other disciplines,” Weiss said. “It was also in those early days of doing all three that I saw my frustration with clinical problems grow. A former teacher of mine said that dentistry, at its best, is a controlled breakdown of the mouth. You can slow down disease, control some of it, but can’t cure it or stop it.”

For Weiss, a consistent disappointment was around the failure rate of dental composites. He was part of a generation of dental students educated on amalgam. But by the time he was teaching, composites were the material of choice due to patient demand for better aesthetics and World Health Organization concerns over mercury. Both those driving forces were valid, but, to him, they seemed to skirt the issue of long-term clinical success.

“Amalgam is one of the better materials in dentistry, with the longest clinical experience. Composite, in research and by comparison, is a disappointment,” he said. “More composites are being used and experiencing significant levels of deterioration. Knowing what I did about the limits of composites, taken together with my understanding of microbiology and the formation of biofilms in vitro, I started to play around with the idea that, first and foremost, we needed to have a better way of testing the materials we were using.”

When Weiss rejoined Tel-Aviv University following his time at the NIH, he decided to start his own lab at the school.

“I continued this work in my own lab, testing new materials to see whether they were able to cure caries or kill bacteria. At that time, there was no assay, no test for antibacterial materials that do not dissolve. My first step toward what became Nobio was to develop a test to study antibacterial activity of non-dissolving materials. A material that is releasing something can’t be a good permanent restoration. So products that intentionally release something like calcium are dissolving and, therefore, cannot serve as permanent restorations,” he said.

“Once I developed the assay, my colleagues and I tested dental materials in every category to see whether any of these materials have a surface antibacterial property that is not released into the surroundings. In doing the screenings, we realized just how big the problem is—not just regular composites—which are completely lacking in antibacterial properties but, on the contrary, they accumulate bacteria—but also cements, like orthodontic cements for brackets where, at the end of treatment, the doctor removes the bracket and there is a white spot lesion around it, which is both disappointing and frustrating,” he said.

From Research to Risk and Reward

Weiss published several papers about his research. In 2000, he then moved to the dental school at the Hadassah Medical Center in Jerusalem to become the head of the Department of Prosthodontics. With this transition, three critical things happened.

“First, I was able to establish a research laboratory in the department and push the project forward. With this focus, I was able to raise funding that allowed us to build a laboratory for dental materials,” he said.

“Second, I intentionally defined the lab as the ‘Frontier of Interfaces,’ including not only researchers interested in materials, but microbiology and immunology, all coming together in the same lab and exchanging ideas,” Weiss explained.

“This interdisciplinary approach led to the third major development: The people. I recruited a recent dental school graduate, Dr. Nurit Beyth, and convinced her to get a PhD, working with me to find a material to modify composites,” he said.

“We made contact with Dr. Abraham Domb, a very smart organic polymer scientist from the pharmacology faculty at Hebrew University, with which the hospital is affiliated. It took us almost four years and lots of hard work testing hundreds of variants, but we were able to develop a solution, patent, and publish the technology,” Weiss said.

“In 2009/2010, I recruited Natan Zaltsman directly from the dental materials industry to come start a master’s degree and, later, PhD with me. He was the only chemist in the group. Today, he is Nobio’s head of research and development,” said Weiss.

In 2014, Weiss was recruited back to Tel-Aviv University, this time to serve as head of its dental school.

“I accepted the job, but realized that I was going to have to leave behind this project and my dream of a better quality of life for patients. I decided, in another moment of insanity, to negotiate and see if I could take the project out of the university to a company that I formed myself,” he remembered. “It took nine months of negotiations and three separate contracts, but I did it.”

“It took him half an hour to decide to invest in the company,” Weiss said with a laugh. “We are now part of his VC’s biotech/medtech fund, called aMoon. At the time, we were calling the company NanoLock. It was Marius who said this was bigger than that. We were about creating a ‘No Biofilm’ environment, he said. That is what gave us our name, No Bio—Nobio.”

More than 20 years in the making, Nobio is now the bioprotection powering Infinix advanced dental restoratives.

In coming articles, there will be more about the science behind Nobio’s QASi antibacterial technology and its implications for your practice and patients. If you just can’t wait, visit infinix.com today for more information and sign up for an Infinix Starter Kit.

Ms. Carter is a senior executive consultant for Cellerant Consulting. 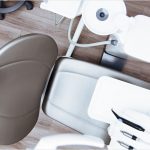 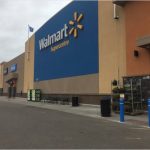