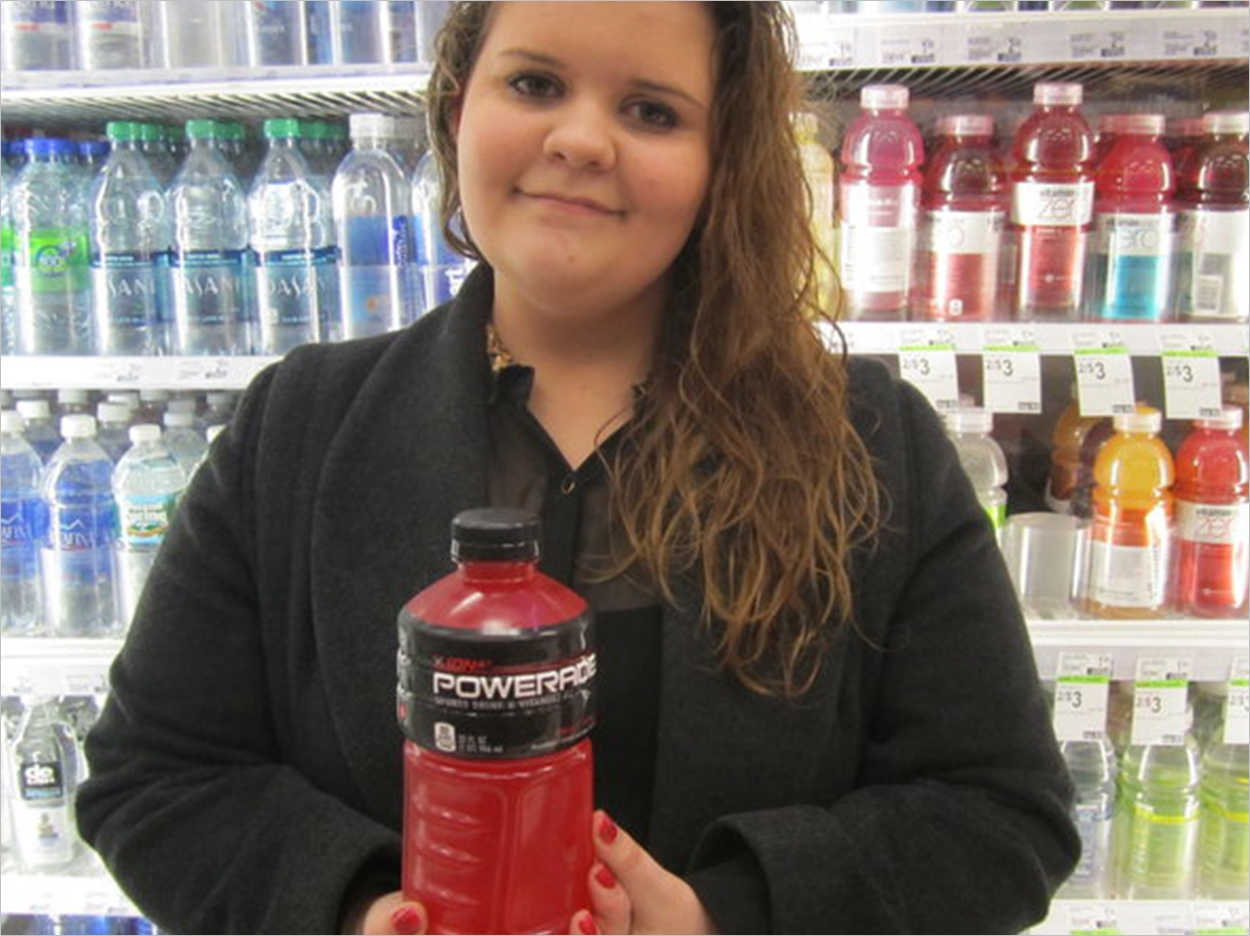 Sports drinks continue to be popular among adolescents, with 89% of 12- to 14-year-olds consuming them, according to a survey of 4 schools in South Wales conducted by Cardiff University and Cardiff Metropolitan University. In fact, 68% drink them between one and 7 times a week, even though only 17% think they’re the “best” option when exercising. The popularity of these beverages is taking a toll on oral health, too.

“Sports drinks offer no health benefits to children and are helping fuel an epidemic of tooth decay,” said Mick Armstrong, chair of the British Dental Association (BDA). “Water remains the drink of choice when undertaking moderate exercise and is the safest option for both oral and general health.”

Sports drinks typically include carbohydrates, minerals, electrolytes, and flavorings and are designed to replace fluid, sugars, and electrolytes lost during exercise. They are usually acidic with high amounts of sugar, causing enamel erosion and tooth decay. They originally were developed for athletes and other people undertaking very intense or extended periods of physical activity.

Yet the BDA says that adolescents are drawn to these drinks because of their branding, with 45.9% saying that sports drinks are for everyone despite their age or activity level. In fact, a third of those surveyed said that teenagers are the target market. More than 60% of those surveyed recognized the logos of top brands including Lucozade Sport, Powerade, and Gatorade. Those who recognized the brands were more likely to drink them.

“It’s no accident that we are seeing such high levels of consumption among children. Cynical marketing is driving demand, and it is time government drew a line,” said Armstrong. “Big business is getting away with targeting children with products designed for athletes. High in both sugars and acids, these are not everyday drinks. And if they are going to be displayed alongside colas, they should be subject to the same taxes.”

In March 2016, Chancellor George Osborne announced a plan to introduce a levy on drinks containing more than 5 g of sugar per 100 ml, with a higher rate for drinks with more than 8 g per 100 ml. The levy will go into effect in April 2018. The levy could raise around £276 million (or $339 million) per year that would be used to fund school athletics. Activists also are calling for restrictions on marketing and displays while improving education.

For example, 73% those surveyed correctly identified water, and only 9% identified milk, as suitable for consumption while exercising. Also, only 65% acknowledged that sports drinks could lead to tooth decay, 49% said they may erode teeth, and 48% said they may stain teeth. Tooth decay, meanwhile, is the leading cause of hospital admissions among young children in the UK, with 161 extractions a day, reports the Local Government Association.

The study, “Knowledge of and Attitudes to Sports Drinks of Adolescents Living in South Wales, UK,” was published by the British Dental Journal.

Too Many Kids Risk Their Teeth with Sports Drinks 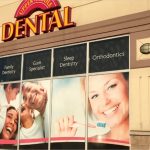 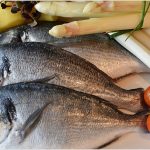