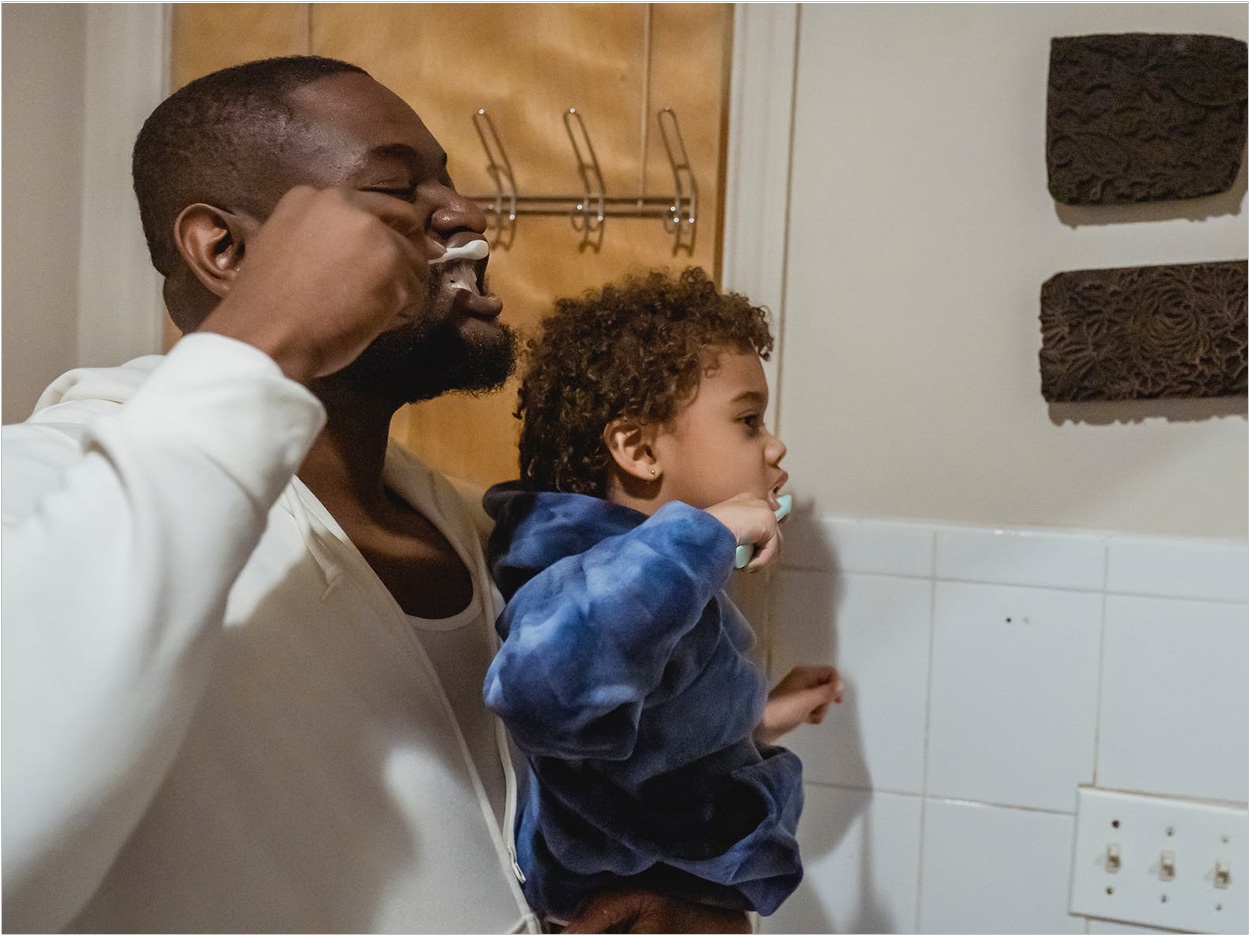 People in the United Kingdom are prioritizing their smiles. According to a poll by the Oral Health Foundation (OHF), 68% of adults said they couldn’t go a day without brushing their teeth, deeming it more than three times as important as exercise (21%).

Respondents also said that brushing was more essential than eating breakfast (43%) and washing (41%). Previous OHF polling has found that 97% of the population brushes their teeth at least once a day.

“For most people, the importance of brushing their teeth has been instilled in them since childhood. Like all habits, the earlier they are developed, the easier they are to keep throughout life,” said Dr. Nigel Carter, chief executive with the OHF.

The OHF conducted the poll as part of National Smile Month, a campaign aimed at reducing oral disease by highlighting the importance of a healthy mouth.

“Toothbrushing is such a vital habit to get into, so I’m delighted to see it top the list of Britain’s most valued day to day tasks,” Carter said.

“Daily brushing and cleaning between your teeth are important because it removes plaque. If the plaque is not removed, it continues to build up, feeding on the bits of food left behind and causing tooth decay and gum disease,” Carter said.

Calling tooth decay and gum disease two of the most common oral health conditions in the world, the OHF said that 31% of adults in the UK have tooth decay, 75% of those over the age of 35 are affected by gum disease, and 66% of adults have visible plaque.

“The best way to prevent tooth decay and gum disease, and keep your teeth for life, is by sticking to an effective oral health routine,” said Carter.

“Brushing should be done twice a day, with the most important time being last thing at night. Brushing should last two minutes and be done with a fluoride toothpaste,” he said.

During the pandemic, the OHF said, oral health declined far less than other areas of well-being, with 12% reporting decreases in oral health, compared to 43% saying the pandemic had a negative effect on their mental health and 42% saying it negatively impacted their weight.

Also, 34% said the pandemic negatively affected their exercise habits, 22% said their sex drive declined, and 21% said their eyesight got worse.

“So much has been out of our control during this time, but taking responsibility for your own health has been a necessity, which for many people has been a positive experience,” said Tilling.

“Dental disease is preventable, and it is the importance of undertaking this that the pandemic has changed. Taking the time needed to brush effectively and to clean between the teeth daily if practices often enough helps to embed these habits for life,” said Tilling.

“Lockdown has had a significant impact on many people’s physical and mental health. The good news for oral health is that it seems to have been relatively pandemic-proof, declining far less than other areas of general well-being,” said Carter.

“With the exception of regular dental visits, good oral health can be achieved at home. Along with keeping an eye on the amount and frequency of sugar consumption and snacking, an oral health routine takes no more than five minutes a day, a relatively short amount of time when measured against the benefits,” Carter said.

45% of British Adults Have Delayed Dental Appointments and Treatment

The Public Doesn’t Know Much About Dental Caries 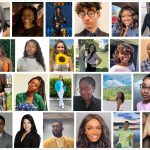 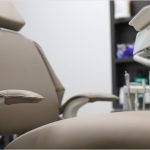