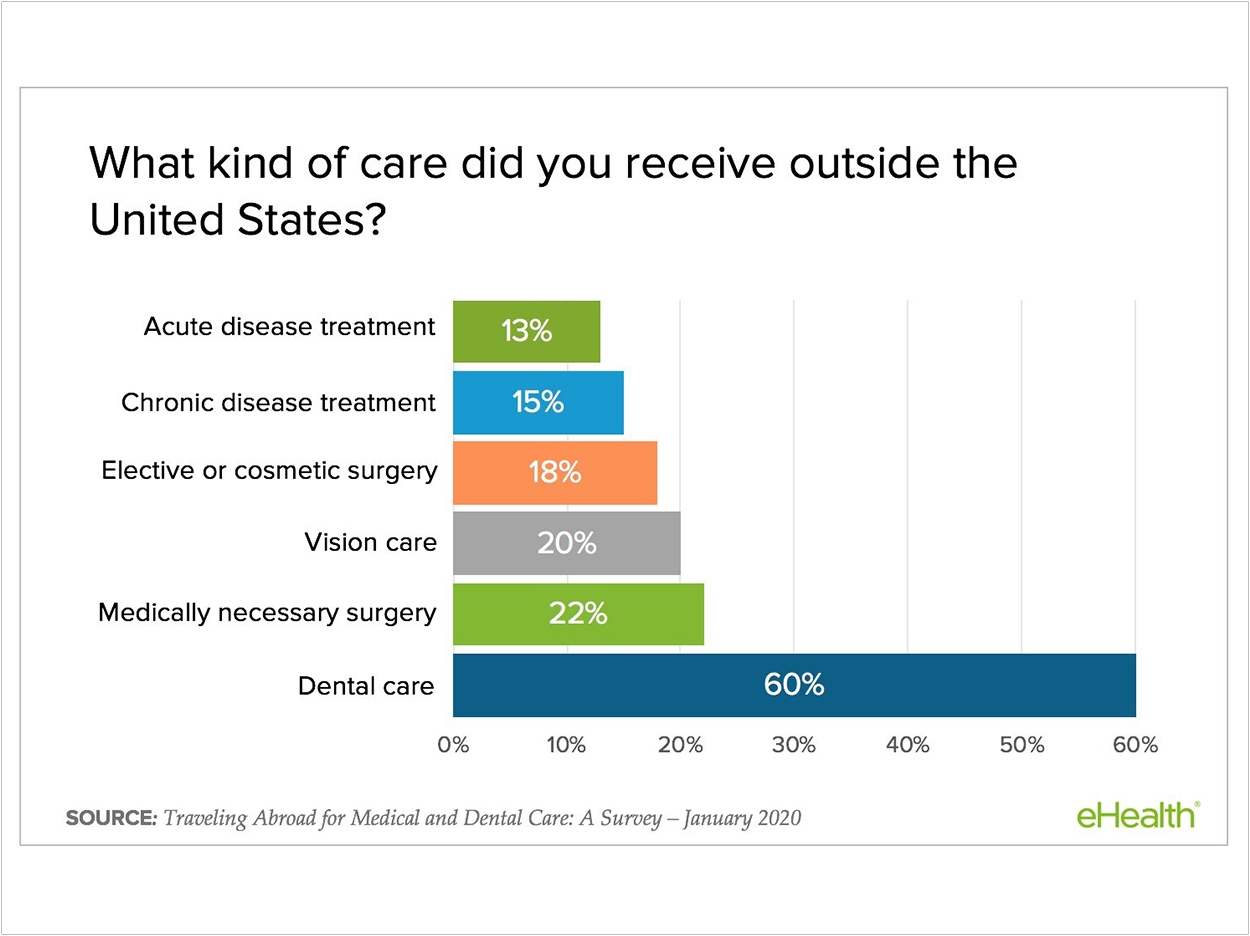 According to a survey by eHealth, 21% of people enrolled in health insurance are willing to travel internationally for care, while 60% of those who have already done so received dental treatment.

“Dental insurance is often overlooked by consumers shopping for health coverage, but according to some estimates, the cost of dental care has increased 90% since the year 2000,” said Seth Teich, eHealth’s senior vice president and general manager for individual and family plans.

“Our survey results shed light on Americans’ willingness to travel for affordable dental care, but they also illustrate the importance of getting the right dental insurance for your needs and understanding how that coverage works,” said Teich.

Also according to the survey:

“Just like health insurance, there will often be out-of-pocket costs associated with extensive dental procedures,” Teich said. “But when consumers take advantage of the preventive services such as routine cleanings that their dental insurance covers, they can help maintain their dental health and potentially avoid thousands of dollars per year in costly treatments.”

The findings were compiled from voluntary surveys of consumers who purchased Medicare plans or individual and family plans compliant with the Affordable Care Act through eHealth. Respondents did not necessarily have dental coverage. Surveys were conducted in October 2019 with a total of 1,860 responses received. 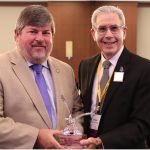 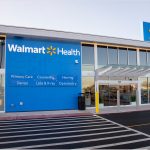